How does this new bomber perform? If this type of fighter is successfully mass-produced, will it affect the changes in the strategic pattern of global nuclear forces? On related topics, military observer Liang Yongchun will give you an in-depth analysis.

According to reports, this will be the first time the U.S. Air Force has launched a new strategic bomber since the B-2 bomber was introduced in November 1988. Military observer Liang Yongchun believes that compared with the B-2 bomber, the B-21 has stronger stealth performance, more convenient maintenance and higher intelligence.

Liang Yongchun: Compared with the B-2 bomber, the B-21 has been greatly upgraded from stealth capability to “maintainability”, to the level of informatization and intelligence.

According to the U.S. military, the B-21 can achieve the so-called “full-band stealth”, which reduces the difficulty and cost of maintenance, and at the same time increases the dispatch rate of fighters. drone.

The B-21 is not only a bomber, but also an “all-rounder” with a large range, a large bomb load and a high degree of intelligence.

According to reports, the US defense contractor Northrop Grumman, which developed the B-21 bomber, has built six prototypes so far, and is expected to make its first public test flight early next year. Military observer Liang Yongchun believes that the United States has stepped up the development of strategic bombers mainly to combat and deter major strategic opponents and carry out the so-called “great power competition”.

Liang Yongchun: The B-21 bomber represents the highest level of current US military technology. It can project both nuclear weapons and conventional missiles. The U.S. military regards the B-21 as the main strategic bomber for decades to come, used to strike and deter major strategic opponents.

Referring to the deployment mode of the B-2 bomber, the B-21 is likely to be mainly deployed in the United States in the future, and will also be deployed in the United Kingdom, Australia, Guam, and major overseas bases of the US military, including Diego Garcia. The U.S. military’s wishful thinking is to let the B-21 use its “full-band stealth” capability to cruise between Europe and the Indo-Pacific, so that it can not only deter major opponents, but also hide from the range of medium-range missiles.

According to previous reports, the U.S. Air Force plans to purchase 100 B-21 strategic bombers. Some analysts believe that if the B-21 is successfully mass-produced, it may affect the strategic pattern of global nuclear forces. In this regard, military observer Liang Yongchun does not agree.

Liang Yongchun: If the B-21 has the capability of “all-band stealth” and other countries cannot detect and defend in time, the United States will have a new one-way strategic strike mode, giving the United States a certain nuclear advantage and influencing global strategies balance.

But there is no need to exaggerate the advantages of the B-21, because the key depends on whether there is a strong and reliable sea-based nuclear force. 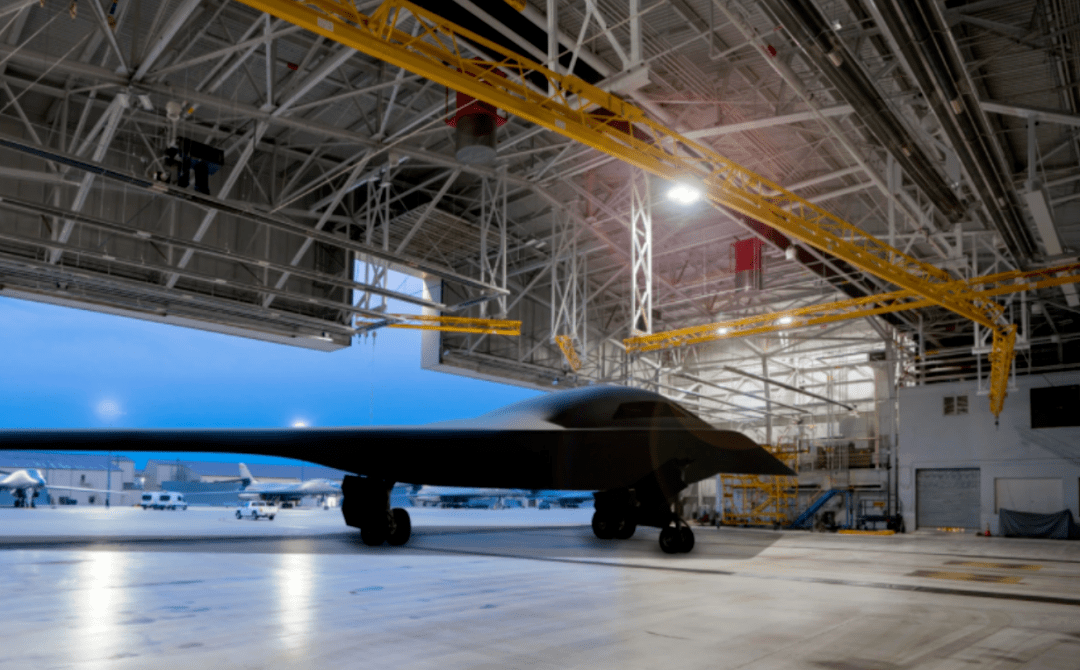 Military observer Liang Yongchun believes that the B-21 bomber does have certain performance advantages, but with the development of detection technology, it can effectively deal with the threat of this type of fighter.

Liang Yongchun: Aircraft “evolving”, and the radar that detects aircraft is also “evolving”. The quantum radar under development that does not rely on electromagnetic waves at all, as well as long-range infrared detection technology and satellite monitoring technology, can make stealth fighters nowhere to hide.

Relevant countries must step up research and development of their own new strategic bombers, accelerate the development of a new generation of radar detection technology, and stand on both sides of the offensive and defensive, so that opponents dare not carry out military blackmail.

Russia: from the Kremlin the “manual” to the...