Trudeau asked the Vatican to apologize for the Canadian genocide, ignored by Pope Francis |

Pope Francis said on Sunday that he had recovered, but did not apologize for the role of the Catholic Church in Canada’s controversial scandal over the boarding school system for indigenous children. Before his remarks, a mass grave containing 215 indigenous children was recently discovered at the site of a former Kamloop indigenous boarding school in British Columbia, Canada, some of which were as young as 3 years old. The cause of death is not yet known. The Canadian Prime Minister also publicly called the Vatican to ask the Catholic Church to apologize for its role in this tragedy. However, it was ignored by Pope Francis.

What did Pope Francis say?

On Sunday, at a traditional prayer ceremony in St. Peter’s Square in the Vatican, Pope Francis said that he was “feared” when he received the news from Canada, and felt that he was in touch with the “Canada who was traumatized by this shocking news”. The people” are more intimate. Pope Francis said, “This sad discovery further deepens people’s understanding of past pain and suffering.”

According to the translation of the prepared speech, Francis told the audience in St. Peter’s Square, “The bishop of Canada and the entire Canadian Catholic Church have expressed my closeness to the Canadian people. They were hurt by this shocking news. “ 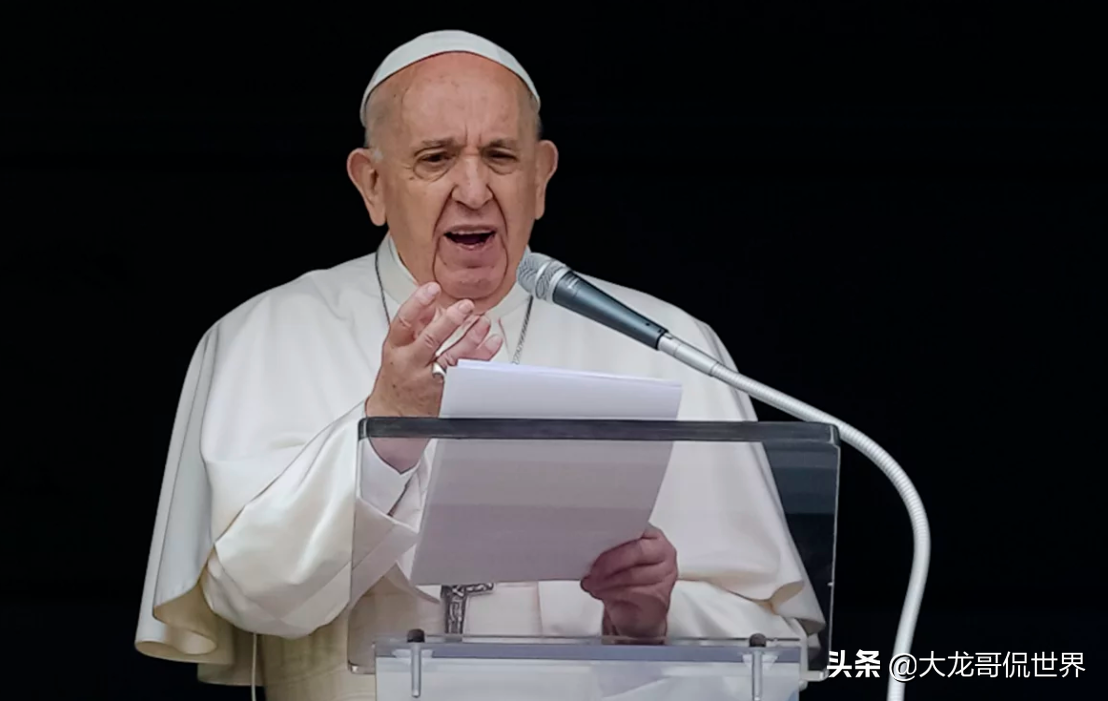 Then, he asked the crowd to pray together for “all the souls of children who died in Canadian boarding schools, and let us pray for those suffering families and Canadian indigenous communities.”

Francis also urged Canada’s political and religious authorities to continue to work together “to expose this sad incident and to humbly commit to the path of healing and reconciliation.” He said it is important to “stay away from the colonial model and the current The colonization of the ideology of Canada, and to walk shoulder to shoulder in dialogue, mutual respect, and recognition of the rights and cultural values ​​of all children in Canada.”

See also  Putin to the troops: fight for our security. NATO threatens our borders

Trudeau has been ignored many times

Previously, Canadian Prime Minister Justin Trudeau expressed distress at the Catholic Church’s lack of an apology in this tragedy and expressed disappointment at the apparent cover-up. Trudeau met with Pope Francis at the Vatican in 2017 and asked him to “continue to apologize” and make relevant records public. 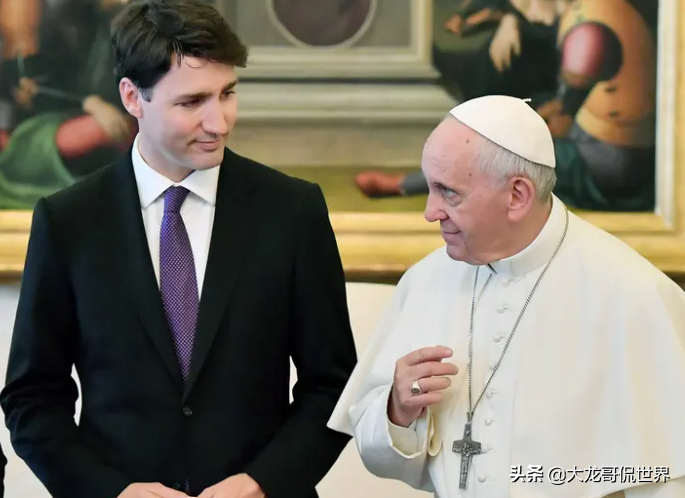 Some Canadians asked the church to apologize for its role in the school, and the Truth and Reconciliation Commission of Canada listed it as a “cultural extinction” in 2015. Last Friday, Trudeau also continued to criticize the Catholic Church for its “silence” and said, “We still see resistance from the church, which may come from the Canadian church.”

What are the boarding schools in Canada for indigenous children?

For about 165 years, about 150,000 indigenous children have been driven out of their homes and placed in boarding schools forcibly. These young people are forbidden to speak their mother tongue, and if they do, they face violence. Many of them were abused by violence, rape and malnutrition. 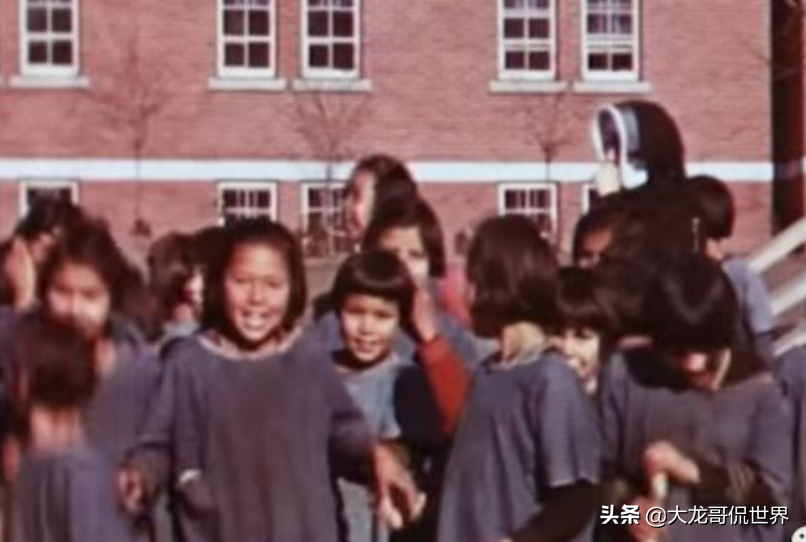 These residential schools are managed by various Christian denominations (mainly the Catholic Church) representing the Canadian government. The largest is Kamloops, which was operated by the Catholic Church from 1890 to 1969 until the government took over. The school closed in 1978. During this period, they did not let the indigenous children learn about their own culture and history, but let them learn about the European colonialists and their history in the new world, so that the children could integrate into the mainstream white society of Canada, the last boarding school Closed in 1996.

See also  Zaki, the first hearing of the trial on Tuesday: he is accused of spreading false information at home and abroad. Amnesty: "We are worried"

The priest apologizes: the government let us do it

Although the pope did not apologize on behalf of the church, other Catholic clergy apologized. On Sunday, Cardinal Thomas Collins of the Roman Catholic Archdiocese of Toronto apologized at Mass.

According to the Toronto Sun, he said, “I think, as Christians, we need to feel very sorry and sorry for our participation in that special system. This is a government program that basically puts small The child was taken away from their family. 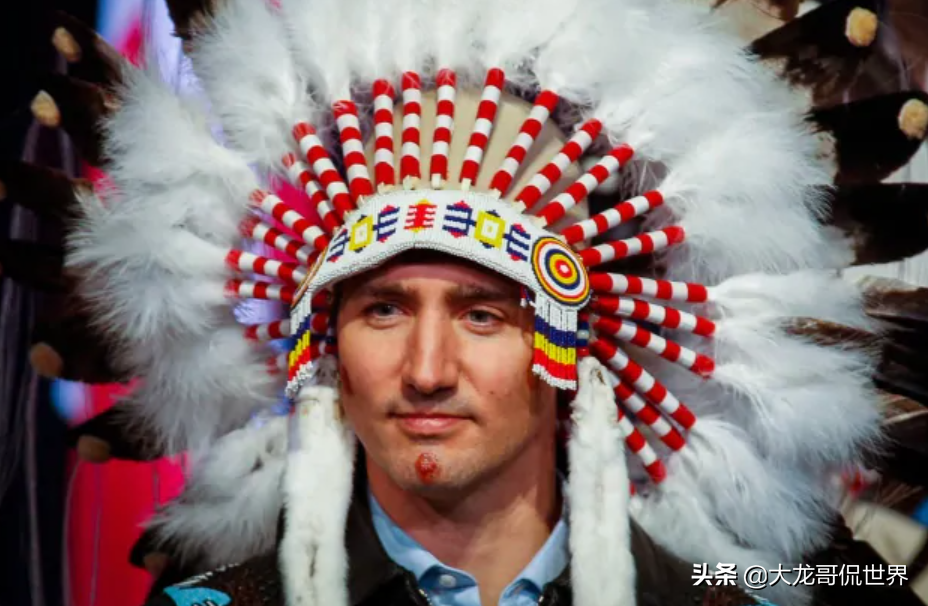 Thomas Collins continued, “I don’t know what religious groups or Catholic groups are thinking about. They may want to advance their tasks but are involved in anything that takes children away from their families? We represent the family. I’m sorry that this happened.”