There are persistent high temperatures in Jianghan, Jianghuai, Jiangnan and other places

This year’s No. 7 typhoon “Mulan” landed on the coast of northeastern Vietnam around 4:30 a.m. today (11th). The maximum wind force at the time of landing was 8 (18 m/s, tropical storm level), and the lowest pressure in the center was 998 hPa. At 5 o’clock this morning, its center was located in Quang Ninh Province, Vietnam, with a maximum wind force of 7 (15 m/s, tropical depression) and a minimum central pressure of 998 hPa.

As the strength of “Mulan” and its influence on our country have been significantly weakened,The Central Meteorological Observatory lifted the typhoon blue warning at 06:00 on August 11and rainstorm blue warning. However, affected by the remnant circulation of “Mulan”, from 08:00 on August 11 to 08:00 on 12th, the western waters of the northern and central South China Sea, the Qiongzhou Strait, the Beibu Gulf, the coast of central and western Guangdong, the coast of Guangxi, the coast of Hainan Island, and the Xisha There will be winds of magnitude 6 to 7 in the waters near the archipelago, with winds of magnitude 8 and gusts of magnitude 9 to 10 in some areas. In addition, there are still heavy to heavy rains in parts of southern Yunnan, southern Guangxi, the coasts of southern and eastern Guangxi, the northwestern coast of Hainan Island, and parts of central Shanxi, southern Hebei, and central Shandong. ).

From the 13th to the 15th, moderate to heavy rains occurred successively in parts of the eastern part of Northwest China, North China, Huanghuai and Northeast China. Among them, there were local heavy rains or heavy rains in northern Shanxi, central and northern Hebei, Liaoning, Jilin, and Shandong, accompanied by heavy rains. Short-term heavy rainfall, thunder and other strong convective weather.

From the 17th to the 19th, there will also be a significant rainy weather process in the eastern part of the Northwest, North China and Northeast China.

(2) There are persistent high temperatures in Jianghan, Jianghuai, Jiangnan and other places

See also  During his inspections in Yan'an, Shaanxi, and Anyang, Henan, Xi Jinping emphasized the comprehensive promotion of rural revitalization and unremitting efforts to realize the modernization of agriculture and rural areas-China Meteorological Administration Government Portal

（2）IndiaThere will be strong precipitation in the north, the Korean Peninsula and the Indo-China Peninsula

In the next three days, there will be moderate to heavy rain and local heavy rain in parts of western and northern India, eastern Pakistan, Bangladesh, Indo-China Peninsula, Indonesia, the Korean Peninsula, and central and northern Japan, including northern India, central and southern Korean Peninsula and other places. There are local heavy rainstorms, and the above-mentioned areas are accompanied by strong convective weather such as thunderstorms and strong winds. 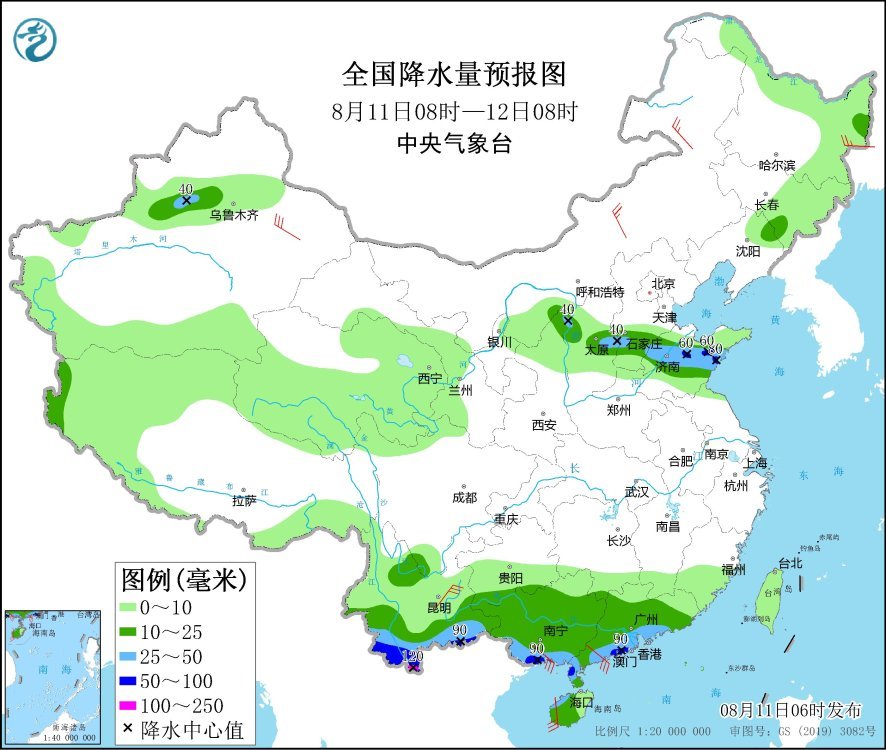 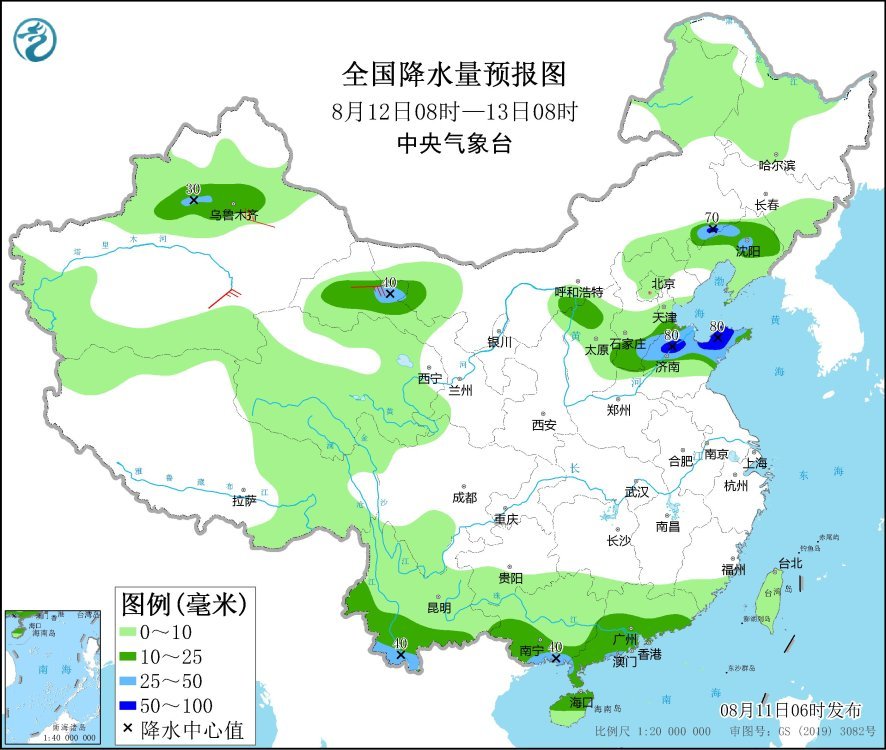 1. Pay attention to the wind and rain effects of the remnant circulation of Typhoon “Mulan” on the coastal areas of South China, Yunnan and the Beibu Gulf, Qiongzhou Strait, South China Sea and other sea areas, and prevent possible flash floods, geological disasters, small and medium river floods and adverse effects on maritime traffic safety. ;

2. In Shaanxi, Shanxi, Hebei, Shandong and other places, the secondary disasters that may be caused by the strong rainfall process and local strong convective weather, pay attention to the changes in the water regime of the Yellow River Basin;

Hawaii, the largest volcano in the world erupts:...

From Lockheed to Raytheon, leap to Wall Street...

Central Meteorological Observatory: Most parts of the country...

Many places in Zhejiang: No need to scan...

Two substations in North Carolina were damaged and...

Macron calls on the public not to panic...