Fourteen years later Glen Schofield takes us back to the darkness of Space, between narrow corridors, shadows and icy terror. The Callisto Protocol (for consoles and PC) delivers a new, disturbing sci-fi survival horror that is not Dead Space. We say it immediately and clearly to limit the expectations of those who expect to return to that sidereal nightmare. You will not find that kind of fear, the silences, hisses and atmospheres of a title that in 2006 represents in the video game what Alien was for the history of cinema. The Callisto Protocol, however, remains a disturbing and enveloping experience. More adrenaline and less tension. Let’s say it’s an excellent title for those who want to spend Christmas on the sofa in a panic.

The combat system makes it something else. It is advisable to immediately seek close combat. Then when the bullets and guns come, everything changes. The technical sector is modern and surprising. Lighting and sound design are top notch. In any case, we liked its being a classic survival horror, very cinematic that will make you jump on your seat giving you unforgettable moments of fear. 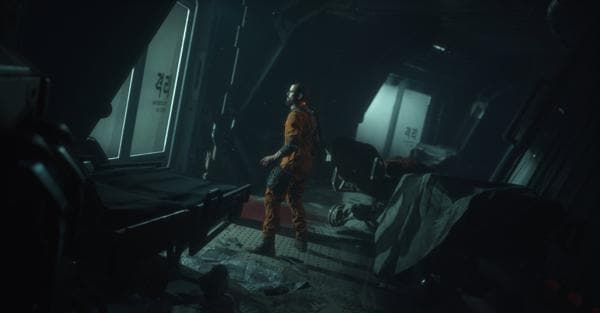 The story is a little too linear, there is no map, you go straight ahead like in the old days. The level of splatter that is truly remarkable with this graphic detail is B-Movie (but will enchant you in its disgust). And even the story won’t give you many surprises. But terror does not thrive on narrative plot.

Juventus, the Brazilians are back for the resumption of Serie A: Danilo, Alex Sandro and Bremer

The Italian submarine internet start-up awarded by the...