The British and Japanese defense ministers jointly declared that the aircraft carrier “Queen” will dock in Japan in September|Aircraft Carrier|Queen Elizabeth|Japan_Sina Military_Sina.com

According to a Reuters report on the 20th, the British government said on Tuesday that it would permanently deploy two warships in Asian waters. According to reports, the British “Queen Elizabeth” aircraft carrier strike group sent to the Indo-Pacific region is scheduled to dock in Japan in September.

According to reports, the UK is strengthening its security relationship with Japan as the “Queen Elizabeth” aircraft carrier strike group plans for a high-profile visit. The British Secretary of Defense Ben Wallace (Ben Wallace) in Tokyo and the Japanese Secretary of Defense Nobuo Kishi (Nobuo Kishi) issued a joint statement stating, “After the aircraft carrier strike group is deployed for the first time, the United Kingdom will be permanently in the area from later this year Deploy two ships.”

Nobuo Kishi said that after the “Queen Elizabeth” and its frigate arrive in Japan, they will dock at US and Japanese naval bases near the Japanese archipelago. 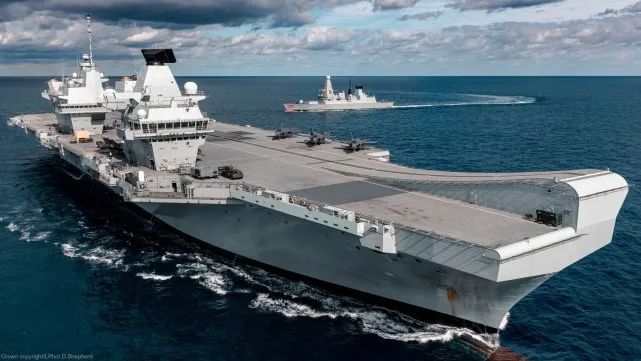 “Queen Elizabeth”‘s accompanying ships include two Type 23 frigates, two Type 45 destroyers, one integrated supply ship, one fuel supply ship and one nuclear submarine from the British Navy, one frigate from the Dutch Navy and one from the United States Navy. A destroyer. The entire strike group has a total of 3,700 people, of which more than 1,700 are on the “Queen Elizabeth” aircraft carrier. The strike group will cross the South China Sea to Japan, and stop in India, Singapore and South Korea.

See also  Iran’s president-elect: Iran’s foreign policy is not limited to nuclear agreements and will not meet with Biden | President-elect

In a statement regarding the deployment, a Pentagon spokesperson congratulated the United Kingdom for its “commitment to building an interconnected network of allies and partners that cooperate with each other to support freedom of navigation and a rule-based order in the Indo-Pacific region. .”

According to reports, the British aircraft carrier “Queen Elizabeth” carrying the F-35B stealth fighter will be docked at the Yokosuka base, which is also the seat of the US Naval Command in Japan, with the US Navy’s USS Reagan deployed. 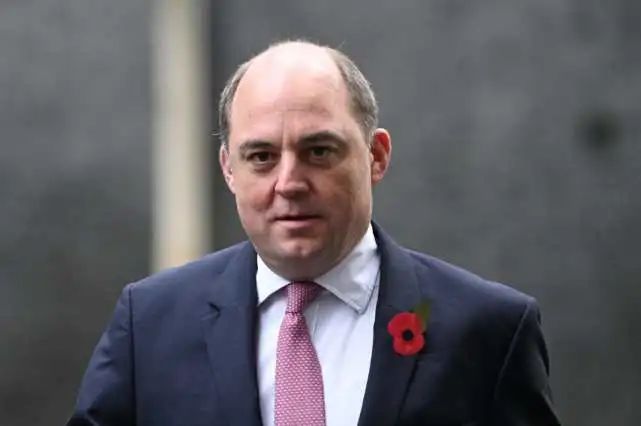 Wallace said that Britain will eventually deploy a coastal response team in Asia, which is a trained Marine Corps unit responsible for evacuation and counter-terrorism tasks. The report pointed out that this is a sign that Britain is increasingly participating in activities in the Indo-Pacific region.

See also  Leading the U.S. delegation to attend the opening ceremony of the Tokyo Olympic Games Biden sent the first lady as the "platform" for Japan

“Let’s call it Stalingrad again”: in Russia the...

The foreign minister wants to take action against...

Pope: Transform the economy of human trafficking into...

Israel, Shirly Pinto’s battle at the Knesset: he...

The rebound of the epidemic in Germany has...

Earthquake in Greece, 5.2 magnitude quake in the...

Part of the scrapping of the Fukushima Daiichi...