Although Nvidia GeForce Now and Microsoft Xbox Cloud Gaming are attracting considerable attention in the cloud gaming market,But the Stadia platform, which is owned by the search giant Google, was revealed recently.In late July, the official Twitter account of @GoogleStadia was there to clarify that the cloud gaming service would not be shut down, and in August, the Party Stream live broadcast function was enhanced – until it was officially announced in late September that it will be released in January 2023. Official farewell on the 18th. 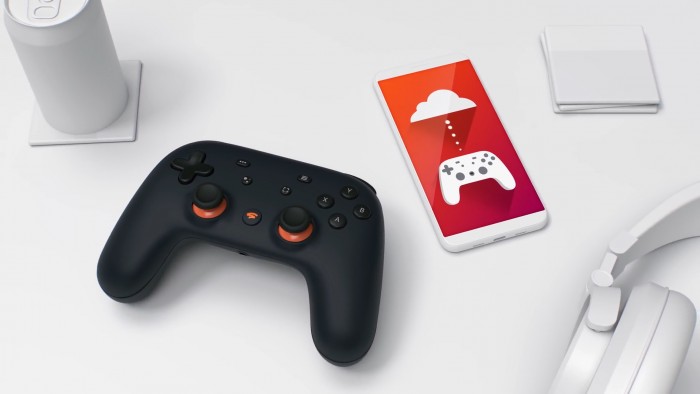 In fact, looking back on Google’s attempts over the years, it’s not surprising that this technology giant “does everything well and doesn’t do it well”.

Putting it on the Stadia cloud game service, even if friends and businessmen do well, the industry’s trust in Google is still quite limited. 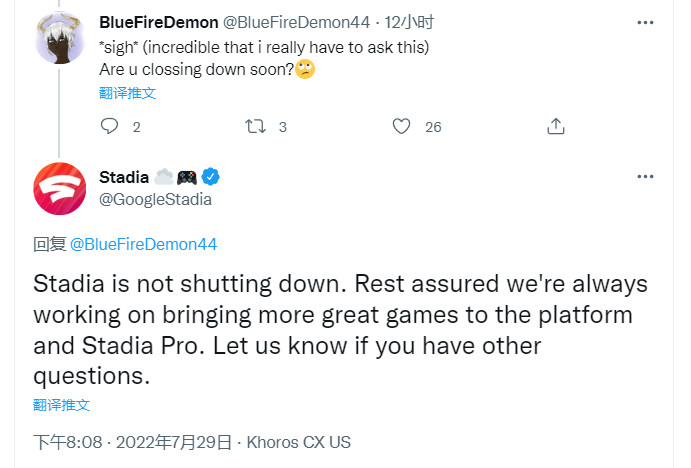 For such an embarrassing situation, one guess is that the wheels of shutting down Stadia have already begun to roll, but the top management did not disclose the matter to the social platform management team, developer partners, and individual players in time (or dare not easily).

Of course, for Stadia’s blip, many speculate that there is still a lack of good exclusives. Ironically, Google disbanded its first-party game development studio even earlier. 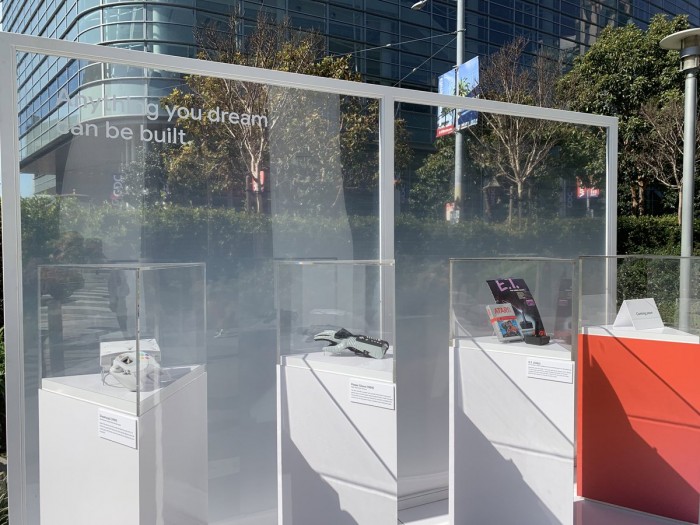 Despite the actual performance of Stadia, players were quite impressed. But for most users who want to experience the latest popular games, they are likely to have entered the better performing PC (Steam), or Sony PS5 / Microsoft XSX console version.

The 3A masterpieces that they bought at a huge cost before are obviously unwilling to give up easily. Not to mention that as a competing platform, Microsoft’s XGP subscription has always been quite tempting. Finally, even if Stadia subscribers can stream the experience on the go or on a laptop, the mobile games represented by “Genshin Impact” in recent years are not incapable of getting a good gaming experience on mobile devices.

Cosenza kills his partner with a pistol and commits suicide

The US: “Atomic attack not imminent”. But we are already thinking about how to respond

WebSoft, the numbers of the braking of the...

Stimulated by the surge in U.S. stocks, Hong...