Recently, Kuai Technology learned from the official MG Motors that the power information of the brand’s new pure electric model MG MULAN (Mulan) has been exposed.It is said that the car will be equipped with a high-power permanent magnet synchronous motor with a maximum power of 330 kW (449 hp) and a peak torque of 600 Nmits 0-100km/h acceleration takes only 3.8 secondscomparable to a million-level supercar.

More importantly, according to previous official news,The price of the car will be under 200,000 yuanthe kind that most consumers can afford. In addition, the new car will also be equipped with SAIC’s “Cube” battery. This battery adopts LBS lying-type battery cells and advanced CTP technology, so that the thickness of the whole battery pack is as low as 110mm, the energy density reaches 180Wh/kg, and the cruising range under CLTC conditions is 520km. .

It is worth mentioning that the declaration information shows that,The car will also launch a low-power version of the model, which is equipped with a drive motor model TZ180XS0951 produced by United Automotive Electronics Co., Ltd. with a maximum power of 150 kilowatts. In terms of batteries, the new car will be equipped with a ternary lithium battery pack produced by Ningde Yikong Power System Co., Ltd.

A brief review of the exterior and interior of the new car, it adopts a new design style, and the overall look is more sporty. With the front shovel below, it looks more dynamic and aggressive.

See also  5G base station has more radiation?China Telecom Science: The amount of radiation is not even as good as a hair dryer and an induction cooker-China Telecom 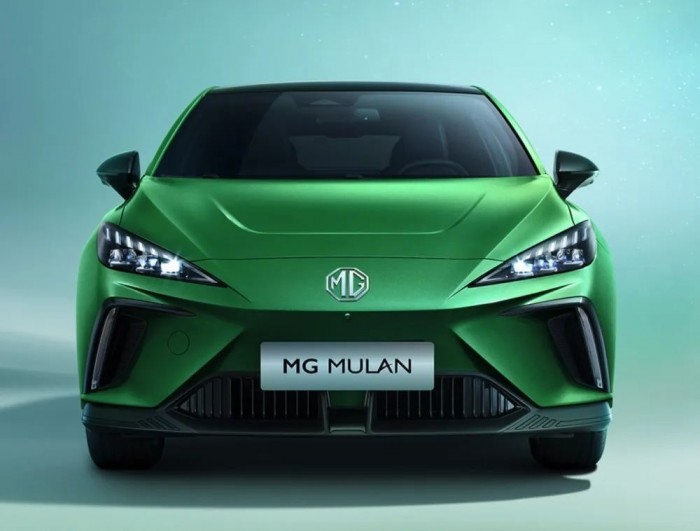 The car is positioned as a small SUV, itsThe length, width and height are 4287/1836/1516mm respectively, and the wheelbase is 2705mmbut the overall use of a crossover shape, with a floating roof, also uses a through-type light strip, with a large spoiler and bottom diffuser, highlighting the sports atmosphere. 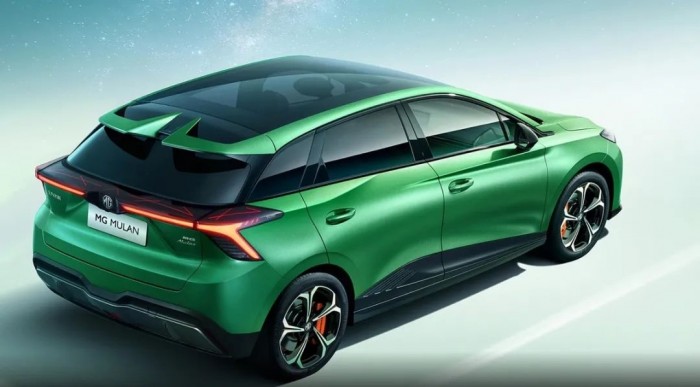 The interior is relatively simple, equipped with a full LCD instrument panel and a floating central control screen, using a rotary lever at the same time, and providing physical buttons such as mobile phone wireless charging and air conditioning. You can buy a 3-second club vehicle for less than 200,000 yuan. This was something you couldn’t even think about in the previous era of fuel vehicles. How about such a fast-accelerating vehicle, is it your thing?

Wang Yi: China and the EU are neither rivals nor institutional rivals | Morning Post