At the Star Wars Celebration, EA and Disney officially announced Star Wars Jedi: Survivor, which will be released in 2023 for PC, PS5 and Xbox Series X|S. The sequel to Star Wars Jedi: Fallen Order is a third-person narrative-driven action-adventure game set five years after the 2019 game.

Along with his trusted sidekick, Cal Kestis, one of the last remaining Jedi Knights in the galaxy, must acquire new skills and develop his connection to the Force in order to stay one step ahead of the Empire’s ongoing pursuit.

We can’t wait to showcase the game world we’ve created later this year. “ 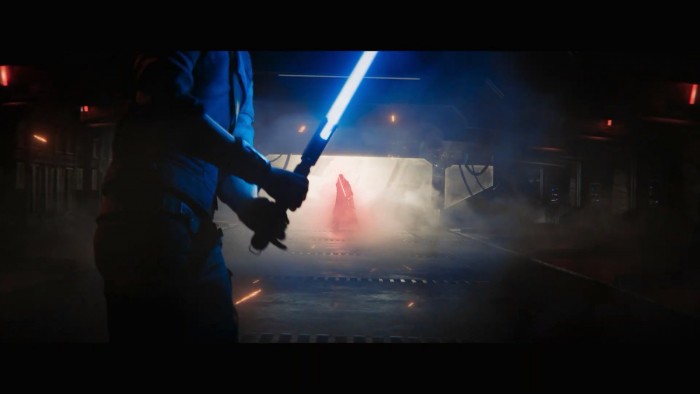 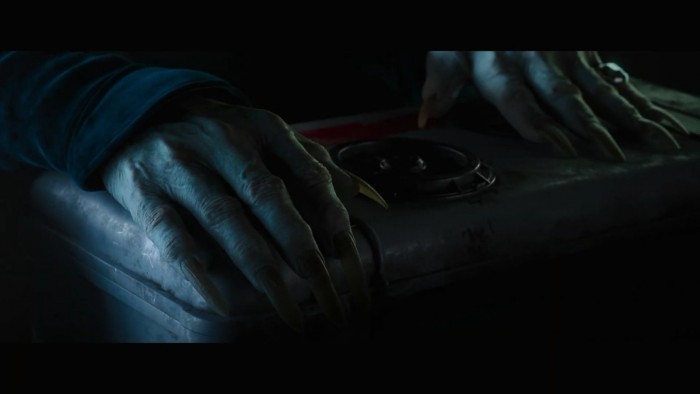 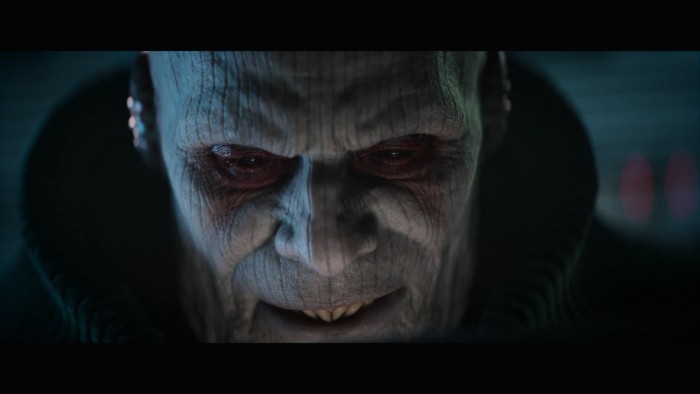 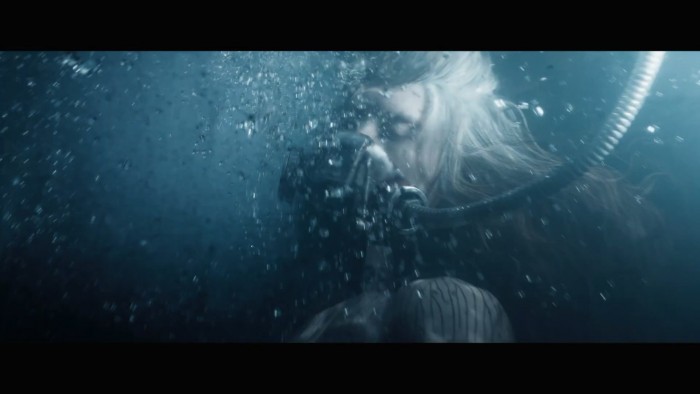 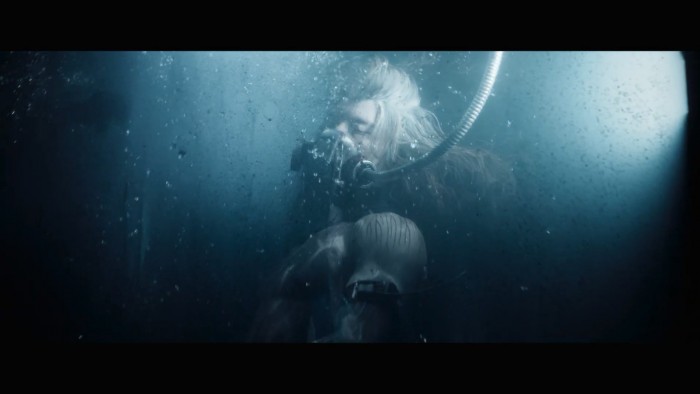 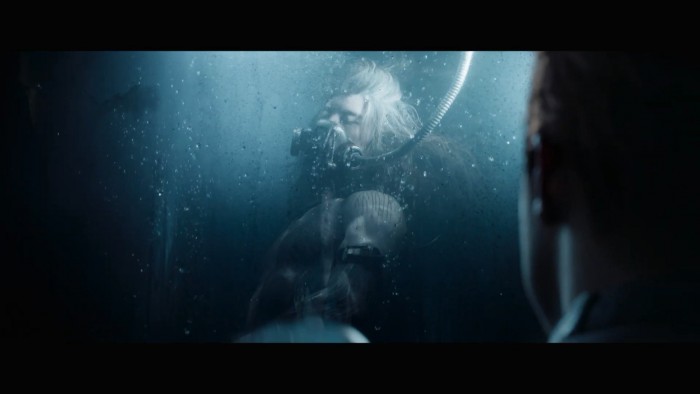 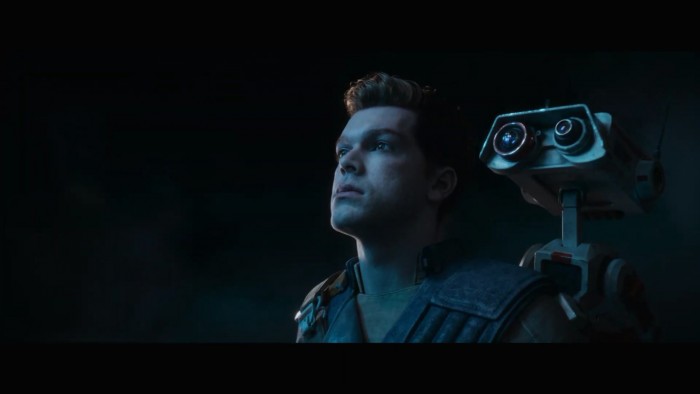 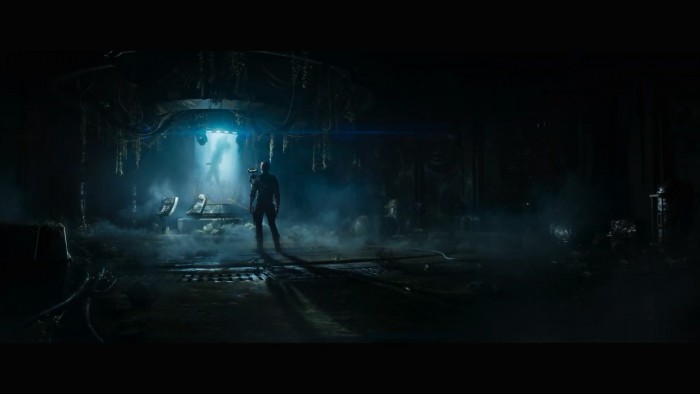 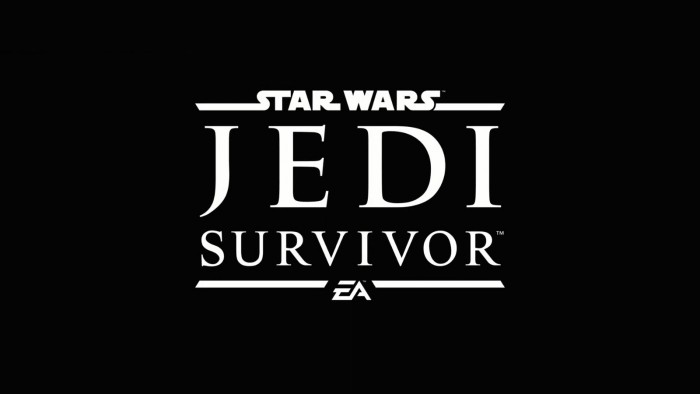 French Open: Zheng Qinwen reversed and defeated former world No. 1 Halep to advance to the top 32 in women’s singles

The TV series “A Generation of Hongshang” topped...