Home News Ant Forest responded that No. 227 forest was not planted: the planting operation was checked and accepted by a third party-News-cnBeta.COM
News

Ant Forest responded that No. 227 forest was not planted: the planting operation was checked and accepted by a third party-News-cnBeta.COM

Some netizens reported that No. 277, Ant Forest, located in Alxa Left Banner, Inner Mongolia, is suspected of not planting Haloxylon ammodendron. Today, Ant Forest staff rushed to the site to check the video. The video showed that there are obvious traces of Haloxylon ammodendron planting in the desert, and the tree pits are evenly distributed in a 3X5 meter grid. Due to the dry climate, the Haloxylon ammodendron in the planting pit is relatively short, but it still survives tenaciously. There is no “no afforestation” reported by netizens. 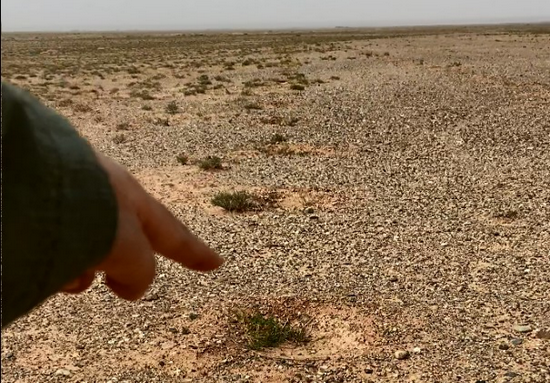 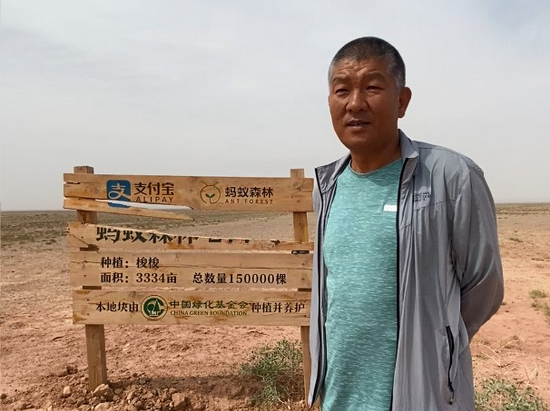 According to data, Ant Forest No. 277 is an ecological project donated by the Ant Group and planted and maintained by the China Green Foundation in the spring of 2019. According to the inspection and acceptance report issued by a third-party agency in December 2019, the 150,000 stalks of Haloxylon ammodendron in the No. 277 forest have been planted in the spring of 2019.

Ant Forest responded that No. 227 forest was not planted: the planting operation was checked and accepted by a third partycnBetalatest news
0 comment
0
FacebookTwitterEmail
previous post

The logistics of Genoa, the first half of the year closed positively

Oderzo, the Cristallo cinema reopens after a year:...

Mandatory Green Pass at work: all the answers...

When the “epidemic” of the Fujian war was...

The wood sector must create a system. Pettenella’s...

Guo Meimei’s legs were stopped by the police...