Xinhua News Agency, Tokyo, July 31 (Reporters Wang Hengzhi and Wang Qinou) The Tokyo Olympics track and field event ushered in the highlight on August 1. The 100-meter trapeze war is about to start. Who can become the new men’s 100-meter trapeze in the “post-Bolt era” It is worth looking forward to, whether Su Bingtian can stand on the final track is also a big suspense. On the 1st, the Chinese Legion has many gold points. Gong Lijiao will defend his position as the champion of women’s shot put in Tokyo. Shi Tingmao and Wang Han have “double insurance” for the women’s three-meter diving champion. Chen Yufei will fight for the gold medal in the badminton women’s singles final. .

The 100-meter trapeze has always been the focus of track and field. On the evening of the 1st, the men’s 100 meters will compete in the semi-finals and finals. Who can stand out in the “post Bolt era”? What kind of performance the Chinese player Su Bingtian can have is very worth looking forward to. For the Chinese Army, there will be another major event on the track and field that day. Women’s shot put star Gong Lijiao will attack the gold medal in her fourth Olympic journey. At the age of 32, she still ranks first in the world, and this year’s world‘s best. She also created good results. At present, her goal is only one: to win her first Olympic champion. 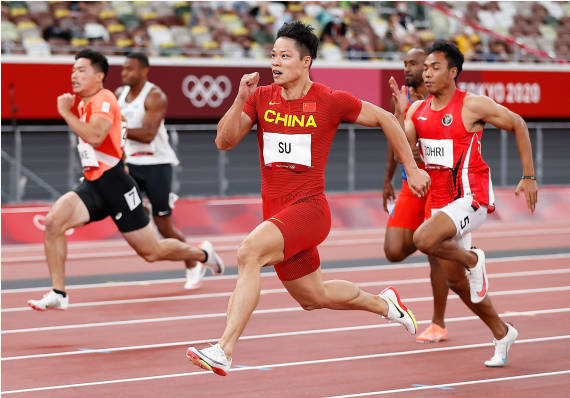 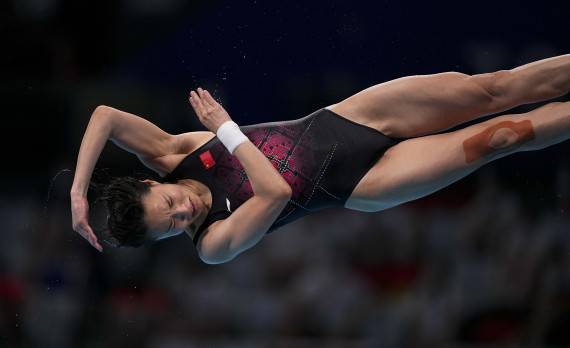 The badminton tournament is drawing to a close. The Chinese player Chen Yufei faces the Chinese Taipei star Dai Ziying. The men’s singles semi-finals will also be staged. The Rio Olympics men’s singles champion, 32-year-old Chen Long will face Indonesian player Jin Ting, who is 8 years younger than him.

25 gold medals will be determined at the Tokyo Olympics on the 1st. The swimming event is officially over. Five golds will be determined on the last day of the competition. The Chinese team will go all out in the men’s and women’s 4×100m freestyle relay finals. Gymnastics will start individual competitions. Among the four events that day, the Chinese team will strive for good results in men’s free exercises, men’s pommel horses, and women’s uneven bars. In addition, the table tennis team competition kicked off.

Covid, a positive in the gym: the Ausl invites visitors to swab

Adios Spain: Morocco has given the last thrust...

Song attacks Onana in a video: ‘Who is...

Case-Portanova, Genoa is working for an exit strategy...

Del Piero and the Juve revolution on the...

Holland-Argentina at the World Cup in Qatar, how...