Home Sports Two Chinese veterans of German table tennis participated in the World Table Tennis Championships for the first time, both at the age of 38 years old_Han Ying
Sports

Two Chinese veterans of German table tennis participated in the World Table Tennis Championships for the first time, both at the age of 38 years old_Han Ying

Original title: Two Chinese veterans of German table tennis participated in the World Table Tennis Championships for the first time, both at the age of 38

On November 21st, Beijing time, the Houston World Table Tennis Championships will officially kick off on the 23rd local time (early next Wednesday morning, Beijing time), with countries arriving one after another. In the German table tennis team, there are not only the familiar men’s table tennis veteran Boll, but also two Chinese veterans: Han Ying and Shan Xiaona.

Han Ying and Shan Xiaona are 38 years old this year. Han Ying was born in April 1983 and Shan Xiaona was born in January 1983. They are both about the same age and are both from Anshan, Liaoning. The domestic table tennis competition is fierce, and Han Ying and Shan Xiaona have joined the German nationality early and played in Germany. Both of them participated in the 2016 Rio Olympics and the 2020 Rio Olympics. They also won the women’s team silver medal at the Rio Olympics. However, due to the rules before, neither of them could participate in the World Table Tennis Championships.

See also  Name: If Wiggins insists not to vaccinate, the Warriors will be forced to trade him_Vaccination

Shan Xiaona was very excited about the first competition, she took a vlog as a souvenir when she set out. Han Ying also posted a photo of herself and Shan Xiaona.

Shan Xiaona said that now that she has a daughter, she must do a good job of comforting her every time she participates in the competition. At the same time, affected by the epidemic, she cannot take her family to watch the game. Even the entire team is left without pick-up.

However, the journey of the two World Table Tennis Championships was not easy. The Chinese women’s table tennis team played all the main players. Chen Meng, Wang Manyu, and Sun Yingsha were all present. In Japan, Mima Ito is still the biggest opponent. Before the game, he uttered arrogance and wanted to win all the championships in the events he participated in. South Korea’s Tian Zhixi and Shen Yubin are also excellent. In particular, although the 17-year-old Shen Yubin is also participating in the World Table Tennis Championships for the first time, she is 21 years younger than the two German table tennis veterans and has a very obvious physical advantage. At the same time, Shen Yubin won the women’s singles runner-up and the women’s doubles champion in the just-concluded Asian Championships. 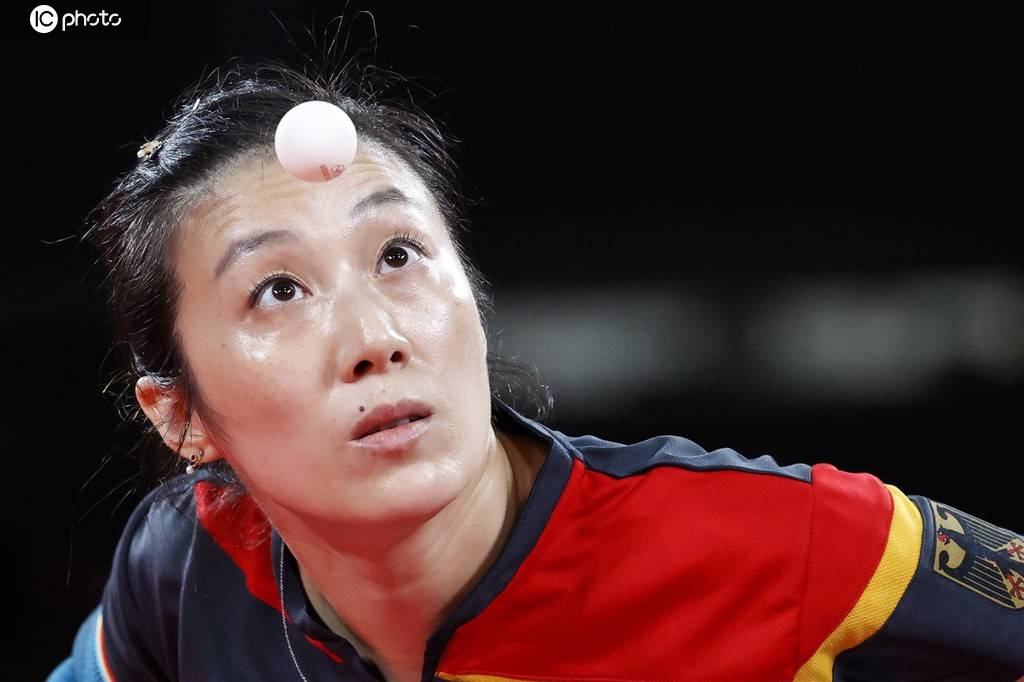 As a well-known chipper, Han Ying is the first player in the German team competition. In the women’s singles competition of the current Olympics, Han Ying cut the lead and defeated Han Ping and Shen Yubin and Cui Hyoju. Both of these young players were defeated by the 38-year-old Han Ying. In this World Table Tennis Championships, Han Ying’s performance is still worth looking forward to!Return to Sohu to see more

See also  Motorcycling, Valentino Rossi announces his retirement from racing at the end of the season

Napoli, Spalletti in conference: “Against Leicester we will...

JP10, an overturned one to stay upright

Volleyball. Alto Canavese on the roller coaster. It...

“Tvb, the enthusiasm of the public is a...

Apu, still fifty days to get Antonutti back...