At present, there is no cure for AIDS in the world, and it can only be controlled through antiretroviral drugs. Although antiretroviral therapy has saved the lives of tens of millions of HIV-infected people and patients, with the widespread use of this therapy, it has brought new problems. 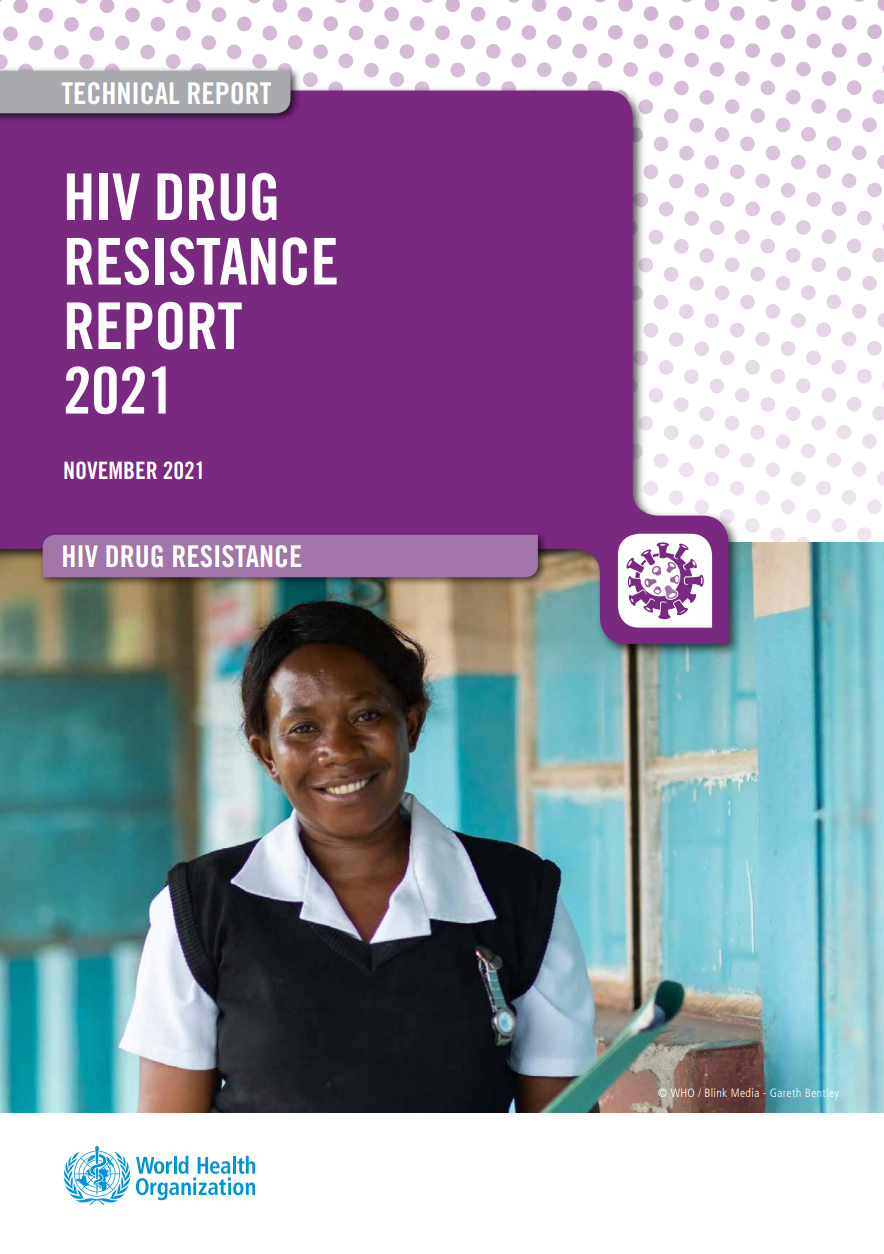 According to media reports, the World Health Organization recently released the 2021 HIV Drug Resistance Report. The report shows that the continuous increase in the use of HIV drugs has led to a steady increase in the level of HIV drug resistance in recent years.

The report points out that by the end of 2020, there will be approximately 37.7 million people living with HIV globally, of which 27.5 million have received antiretroviral treatment. Although many AIDS patients have received treatment, at the same time, the problem of drug resistance has become increasingly prominent.

People who have been exposed to antiretroviral drugs before are three times more likely to develop resistance to non-nucleoside reverse transcriptase inhibitors (NNRTI) drugs.

According to a survey conducted in 10 countries in sub-Saharan Africa, nearly half of newly diagnosed HIV-infected infants had drug-resistant HIV before starting treatment.

The WHO pointed out that in order to ensure the long-term efficacy and durability of existing drugs, it is important to prevent the rise in drug resistance. The steady increase in drug resistance of non-nucleoside reverse transcriptase inhibitors further illustrates the need to accelerate the transition to dolutegravir-based treatment options.

The WHO recommends that when the resistance to non-nucleoside reverse transcriptase inhibitors has reached the 10% threshold before treatment, the first-line HIV treatment should be urgently changed to a more powerful regimen containing dolutegravir.

The eastern border of Ukraine is full of...

Omicron variant, who strikes and how: the first...

“Chongqing Event Day” of the China Pavilion at...

German Media: Let the bullets fly for a...

Zaky, the 22-month ordeal from his arrest until...