On June 17, the PC version of Alibaba Cloud Disk was launched on the official website.On the basis of maintaining “unlimited speed”, it introduced 30G single file transmission, online decompression, batch transmission and other functions that users desperately need in the desktop scene. 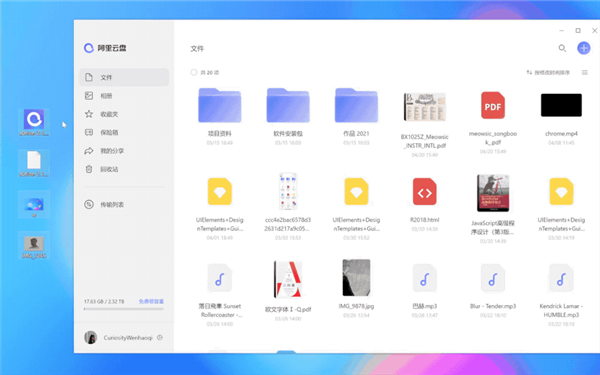 Previously, the PC side of traditional network disks was generally relatively simple in positioning, mainly to solve the needs of file transmission, resource acquisition, etc., which was often inconsistent with the development ideas of mobile terminal traffic acquisition, function overlay, and interaction retention.

The PC version of Alibaba Cloud Disk is highly consistent with the mobile APP in the grid layout, visual components and other details, and maintains the first-level entry (Tab) for segmentation of different storage scenarios such as “file-album-safe”, so that it can be used for learning. Reduce costs. 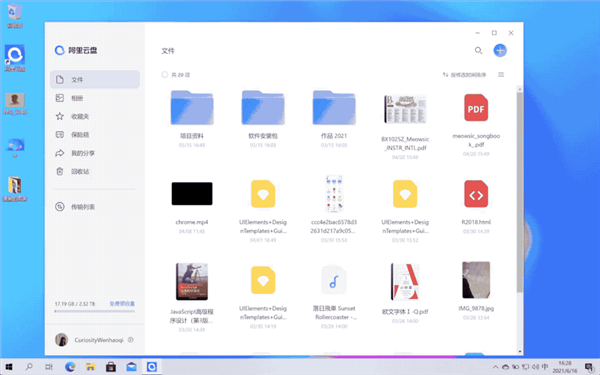 Related research shows that users have higher requirements for high-frequency transmission synchronization, decompression, and image processing in the desktop scene, which may even bring more than 10 times the difference in usage.At present, Alibaba Cloud Disk is still developing functions such as synchronized folders, special document audio and video, etc., to attract users to store more digital content.

At the end of March this year, Alibaba Cloud Disk was officially tested, which was the first personal cloud product launched by Alibaba Cloud after 12 years of self-developed storage network technology. Since then, the PC version has always been the strongest demand from users, and many individual developers have even used the web version interface to build a “third-party” desktop client.

Is the rally over?Gold faces the risk of...

Circular economy, from cow to pump. Here is...

Layoffs are raining down on Wall Street, but...

Briefcases, Flat Tax and the cleanup on Pos:...