Ford of Europe and Volvo have joined an appeal sent to the European Union together by 28 other companies in the automotive sector to ask for a stop to the sale of internal combustion cars and vans for 2035. With the request, the various industrial and financial realities invite the European institutions not only to ensure that in 2035 all newly registered vehicles are zero-emission, but also to define what measures will be needed to be able to accelerate charging infrastructures and binding targets for all public refueling points

Among the car brands only Ford Europe and Volvo have joined

Only two car brands, Ford Europe and Volvo, joined this appeal together with multinationals such as Iberdrola, Sanofi, Zurich, Unilever, Novo Nordisk, Sap, Tesco and Vattenfall. The US Uber is among the signatories. In Brussels, meanwhile, the approval process for the package proposing a stop to endothermic plants in 2035 is now in the crucial stages. By June, the Parliament and the governments of the Member States will decide what position to take on the proposals made by the Commission, while the directive will adopted since autumn.

The goal is zero net issuance by 2050

Signatory companies believe that removing vehicles that burn fossil fuels from the road is imperative to enable Europe to reach its net zero emissions target by 2050 and to help avoid the worst impacts of climate change on people and the planet. The 28 companies are of the opinion that it is necessary to adopt legislation that establishes clear standards and timelines for industry and suppliers to follow, in order to guarantee the transition towards electric mobility which is now the definitive solution. 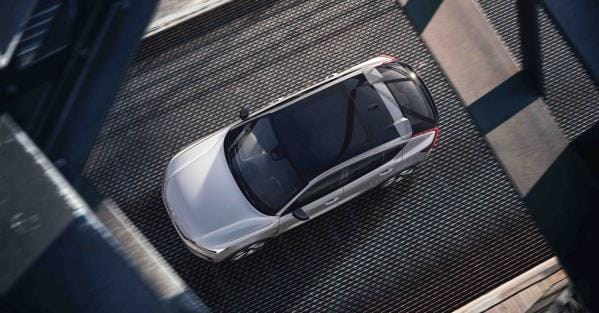 Ford will invest $ 2 billion in electricity in Europe

In the letter, among other things, it is recalled that over 12 car brands have voluntarily committed to sell only electric cars in Europe in the next decade. As for Ford, currently all the electricity used in production sites in Europe derives 100% from renewable sources. In addition, the expected production of electric vehicles in Cologne, Germany over the next six years will reach 1.2 million units with an investment of $ 2 billion for electric vehicles.

Over 300 thousand Ford columns at a European level

In addition, Ford’s BlueOval charging network now has over 300,000 stations across Europe, while 1,000 charging stations for Ford employees will be added at the company’s European locations by 2023. The Blue Oval brand is also part of RouteZero, a global coalition that works to reach the zero emissions target for all cars and vans marketed globally by the next 2040.

Valentino Rossi scrapes in the Metaverse

Saixin Electronics sprints to the Science and Technology...

Experts suggest that car companies and suppliers should...