Buick GL8, a dominant player in the domestic MPV market, has ushered in the strongest rival. On September 8, according to media reports,GAC Toyota Senna is expected to start pre-sales on September 21 and announce the price on October 27, and will continue to sell in stores in January 2022.In addition, the new Xana will open the order mode, in the system of one person, one vehicle, or will be able to effectively avoid price increases.

As a model suitable for family travel,Toyota Senna has attracted consumers’ attention since it was made in China. The new car will be built based on the TNGA architecture, and the shape will follow the design of the overseas version. The huge air intake grille is Toyota’s current family design style.

In terms of power, the new car will be equipped with a 2.5L hybrid system consisting of a 2.5L engine and two electric motors. The system has a maximum power of 181kW and has four driving modes: EV, Normal, Eco and Sport. 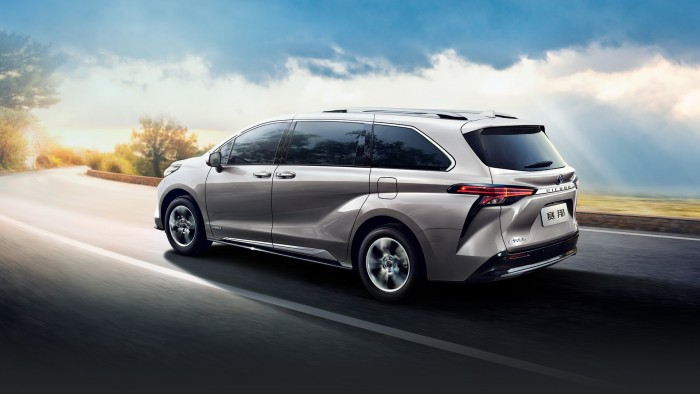