A few days ago, a video of a driving recorder uploaded by netizens showed thatA white Tesla Model 3 was driving on the leftmost side of the highway. At this time, a construction vehicle appeared in front of it. When the vehicle in front drove, it took the initiative to change lanes to avoid it.

But this Tesla seems to have not found it, and it has been driving forward at a constant speed. As a result, when it is close to the front,The driver noticed the abnormality, and the vehicle slammed its direction and changed to the right lane. The whole process was extremely thrilling.

At present, it is not known whether the vehicle was turned on automatic assisted driving at the time, and whether the lane change was man-made.

Seeing such a scene, many netizens also joked that Tesla almost liked to mention the hot search on the Internet.

Previously, the fatal accident of Weilai ES8 high-speed assisted driving is still under investigation. This has also caused consumers to question the auto-assisted driving function and the manufacturers’ propaganda routines. 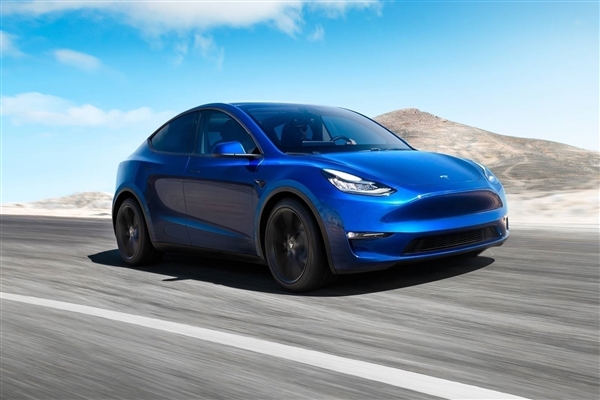 This world is surprising?Taliban’s “29 bans” on women (photos) | Afghanistan | Asia

Haval’s beast PHEV will be launched within this...

Musk pushes humanoid robot: the price may be...

The China Banking and Insurance Regulatory Commission and...