Preview of Apple conference: new MacBook Pro and AirPods 3 are expected to be unveiled

Tencent Technology News reported on October 18 that Apple held a press conference in September this year to launch the iPhone 13 series of smartphones, the new entry-level iPad and the new iPad mini. Recently, Apple issued an invitation letter and plans to hold another press conference on October 18, when it is expected to launch new products including M1X MacBook Pro and AirPods 3.

What content did Apple’s previous October press conference have?

The October 18th press conference will be broadcast live through Apple’s official website, the company’s YouTube channel, and the Apple TV app on iPhone, iPad, Mac and Apple TV.

At this Apple conference, the most important news is expected to be the long-legged major upgrade of the MacBook Pro. There are rumors that Apple is developing new 14-inch and 16-inch MacBook Pros, which are equipped with so-called “M1X” chips. 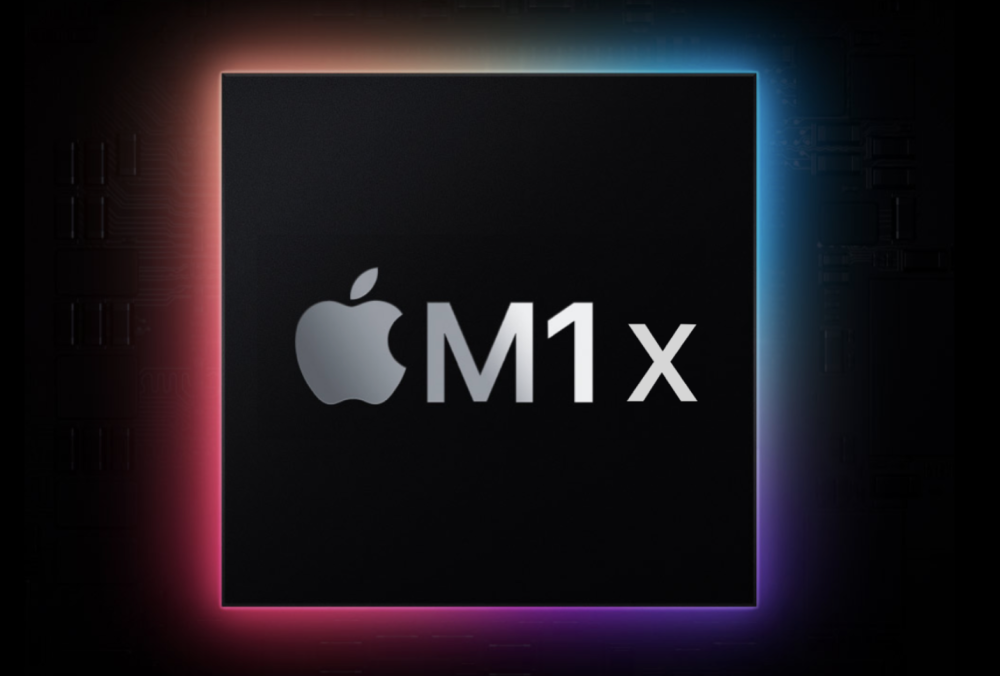 According to reports, the new M1X chip will have 8 high-performance cores and 2 high-efficiency cores, built-in 16 or 32 graphics processing core variants. Compared with the current M1 chip that only supports 16GB of RAM, it is expected that this chip can support up to 64GB of RAM.

It is said that the new MacBook Pro will also be equipped with a variety of interfaces, including MagSafe for charging, HDMI and SD card slots for audio and video transmission. It is expected that Apple’s new MacBook Pro will abandon the controversial touch bar and replace it with traditional function keys.

A recent report by market research company Display Supply Chain Consultants display analyst Ross Young also pointed out that the new MacBook Pro will support 120Hz refresh rate for the first time. Before this, Ross Young had revealed some display technical details about the upcoming Apple products, including the exact screen size of the iPad mini 6.

In addition, it is said that the new MacBook Pro will adopt a new design similar to the iPad Pro and iPhone 13, with flattened edges.

The highly anticipated version of the new MacBook Pro will adjust many places where users are dissatisfied with the current MacBook Pro, including removing the touch bar, adding more Thunderbolt ports and USB-C ports, and improving the display quality.

According to reports, the new MacBook Pro is not the only Mac computer Apple will upgrade. It is reported that the new Mac mini configuration will be the same as the MacBook Pro equipped with the M1X chip, supporting 64GB of memory, equipped with a 10-core CPU and a 16-core or 32-core graphics card. 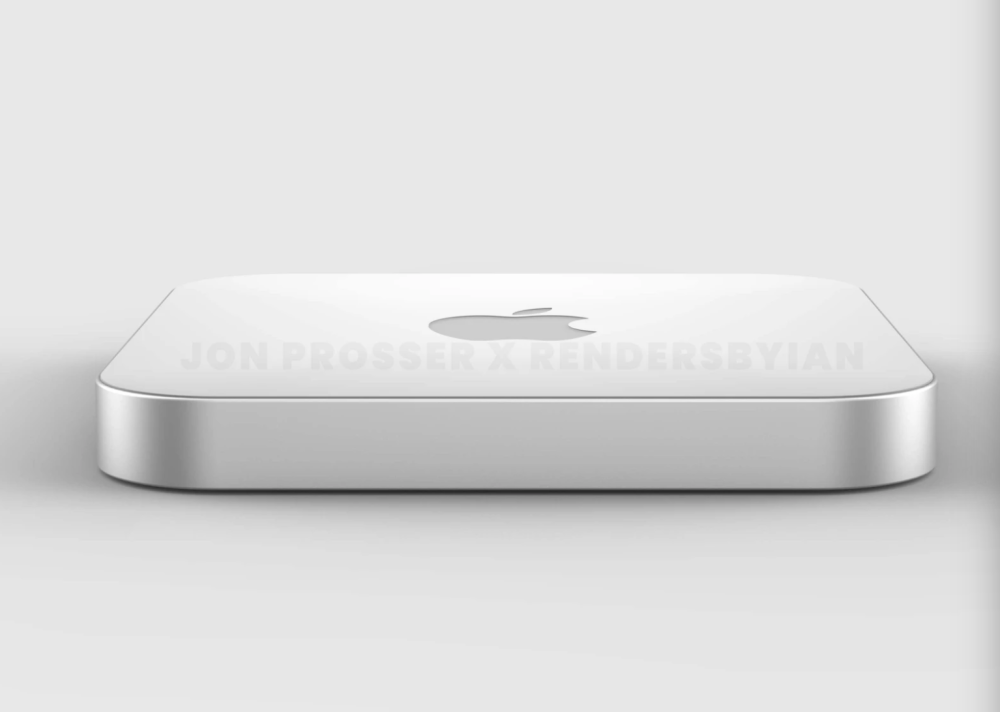 Insider Jon Prosser reported that the Mac mini powered by Apple’s M1X chip will also have a new industrial design. It is said that the base of the new Mac mini has been redesigned with a reflective “plexiglass” material on the top and an aluminum casing.

Prosser also said that compared with the current Mac mini using the M1 chip, the new Mac mini will have more interfaces, including four Thunderbolt 3 interfaces, two USB-A interfaces, and Ethernet interfaces and HDMI interfaces. The Mac mini may also use a magnetic power connector, which was used when Apple first introduced the 24-inch iMac earlier this year.

macOS Monterey includes a series of new features, including the new Safari browser, AirPlay to Mac, SharePlay, and improvements to the FaceTime function.

Rumors about AirPods 3 have been around for more than a year, and this product is expected to be made public this fall. It is expected that the design of AirPods 3 will be similar to that of AirPods Pro, with shorter headphone handles and rounder earplugs, but there is no replaceable silicone earmuffs.

Guo Mingchi, an industry analyst focusing on Apple products, believes that Apple will continue to sell AirPods 2 and AirPods 3 at the same time, providing users with two different low-end AirPods. This makes the AirPods series of headphones have a very comprehensive product lineup in terms of function, shape and price.

The transformation of Apple Silicon chips is in full swing, but some products that Apple is developing are not expected to be unveiled at the press conference in October this year. For example, the new Mac Pro powered by Apple’s own chip and the iMac with a larger screen are the same. In addition, the new AirPods Pro may be available sometime in 2022.

This article is from “Tencent Technology”, compiled by: Jiao Han, 36氪 published with authorization.

Bentley Taiwan advances to Art Taipei to join in the grand occasion! Continental GT Speed ​​shows the beauty of static and dynamic

Smart working, Confesercenti: good guidelines but it is...

The most difficult moment for the scale to...