Home Business Qualcomm talks about the renaming of Snapdragon 8 Gen 1: The numbers are not enough and it is related to Chinese fans-Qualcomm Qualcomm
Business

Qualcomm talks about the renaming of Snapdragon 8 Gen 1: The numbers are not enough and it is related to Chinese fans-Qualcomm Qualcomm 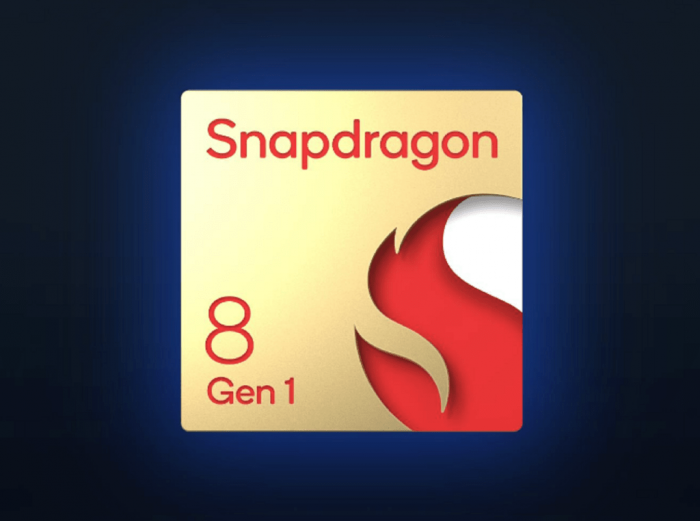 Why did you change your name this time? Don McGuire, senior vice president and chief marketing officer of Qualcomm, explained the name change.It means that the number naming is no longer used purely because the number is not enough. Last year, it was Snapdragon 888. If you continue to use numbers, only Snapdragon 899 will be available.

Don McGuire explained,In the Chinese market, Qualcomm did not add the company name at the beginning, but directly promoted the Snapdragon brand.The current name change is the first time it has been used worldwide.

According to Qualcomm’s research, many people know Snapdragon but don’t know the word Qualcomm. Therefore, when Qualcomm + Snapdragon is bundled as a brand, the company’s name is actually still negatively affected, so it is directly removed and only the Snapdragon brand will be promoted in the future. .

Of course, this matter is not as noticeable as the cancellation of digital naming in China, because Qualcomm said that it did not add Qualcomm’s company name when it was launched in China.

The biggest acquisition in Microsoft history! Can nearly...

Alice, that humor that comes from logic and...

The output of central coal enterprises has reached...

With the $68.7 billion acquisition of Activision Blizzard,...