Home Business The RTX 4090, which sells for more than 10,000 yuan, does not support the DP 2.0 interface. NV response: DP 1.4 can be 8K – Fast Technology – Technology changes the future
Business

NVIDIA recently released the RTX 4090/4080 graphics card, priced at 7199 to 12999 yuan. In the past two days, it has been criticized by various tricks or the price is expensive. NVIDIA also explained that the price increase is inevitable. After all, the foundry price has risen sharply. .

For this, NVIDIA officially gave an explanation in the community’s Q&A,It is said that the DP 1.4 interface can now support 8K 60Hz output, and there is still a long way to go before consumer monitors support the DP 2.0 interface.。

In short, NVIDIA does not give DP 2.0 interface is not stingy, but they think DP 1.4 is enough, after all, 8K 60Hz is now a minority, and there are not many monitors that support DP 2.0, it is still early to become mainstream.

At present, the most active DP 2.0 interface in the graphics card is Intel.Thousand-dollar graphics cards like A380 are given 3 DP 2.0,However, the actual use is also residual blood, running under DP 1.4.

The DP 2.0 specification was released as early as 2019. The theoretical bandwidth was increased to 80Gbps in one fell swoop, and a new encoding mechanism 128/132b was adopted to increase the efficiency to 97%, and the actual usable rate was as high as 77.4Gbps, which is equivalent to a full DP 1.3/1.4. Three times, far exceeding the theoretical bandwidth of HDMI 2.1 of 48Gbps.

See also  New Financial Technology, risk of insult for those who have lost money: "The amounts paid must still be declared"

It’s just that the commercial support of DP 2.0 is not very good. Even if the standard is free, it is not as popular as the paid HDMI 2.1 interface. It is no wonder that graphics card manufacturers are not active on DP 2.0. 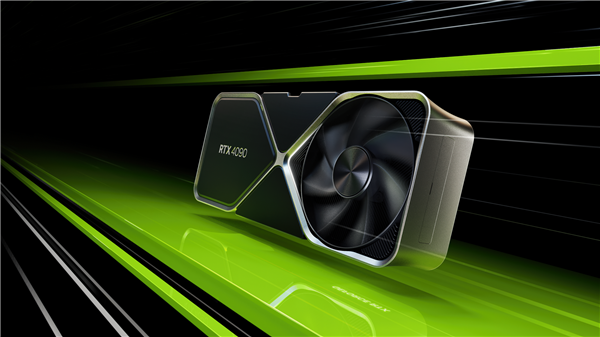