The movie “Half Moon Climbing Up” is the first large-scale musical film since the reform and opening up. It is based on the creation of famous Chinese musician Wang Luobin in western China in the 1930s and 1940s, showing the theme of national unity and integration. Tells about the “Music, Love, Poem and Faraway” of the “Prince of Love Songs”. It vividly demonstrated the colorful national culture of western China, and praised Mr. Wang Luobin’s outstanding contribution to the spread and development of folk songs in western China. 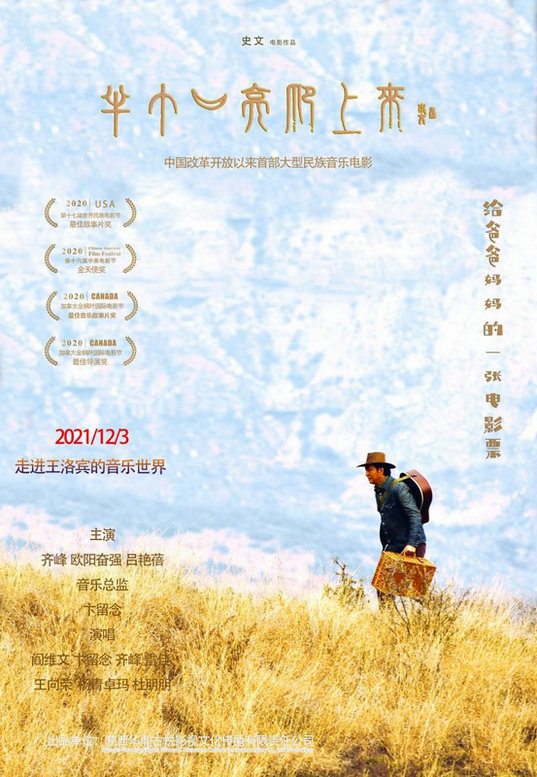 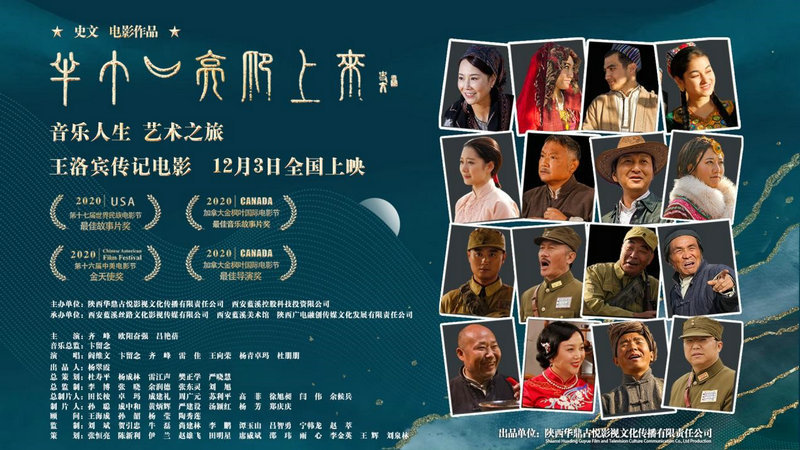 During his lifetime, Mr. Wang Luobin has collected, sorted out, adapted, and composed more than a thousand western Chinese folk songs. He is recognized as the first person to promote Chinese folk music to the world in modern times. His music works are widely sung not only in China, but also on the five continents of the world. “The world’s three major tenors” Carreras, Domingo, Pavarotti and other famous international musicians have sung Mr. Wang Luobin’s songs “In That Faraway Place” and “Half Moon Climb Up”, famous in the United States Singer Paul Robertson and others are also singing the works of Mr. Wang Luobin. 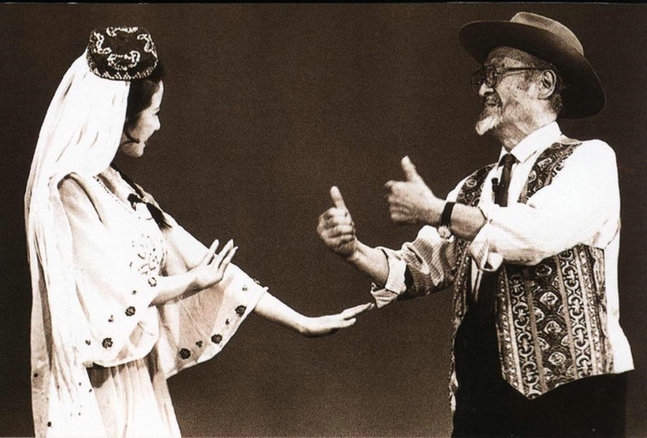 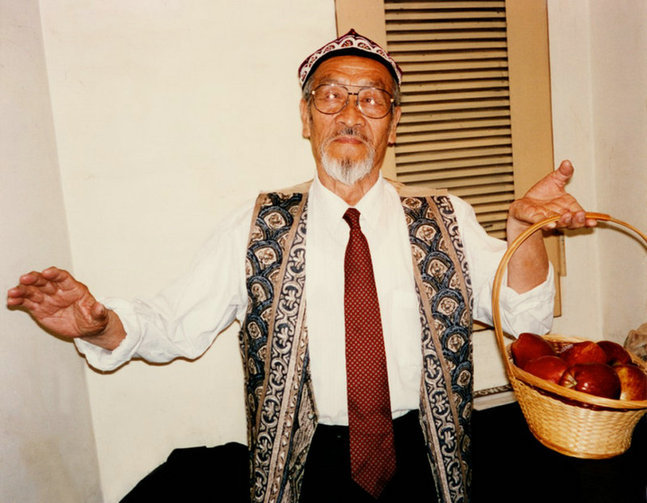 Mr. Wang Luobin has suffered throughout his life, but his music and songs are full of love and optimism. There is no sorrow and sorrow in his music works. He always uses cheerful and optimistic music to express his views on the country, nation and national culture. Love and praise. 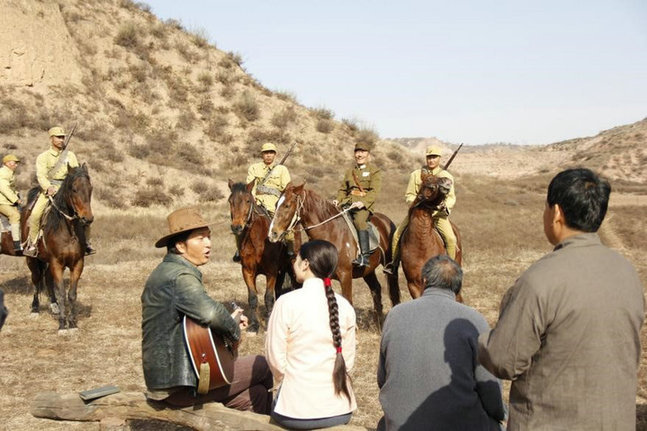 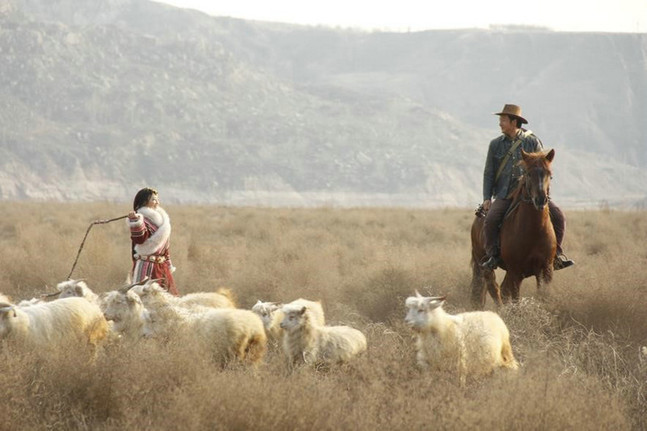 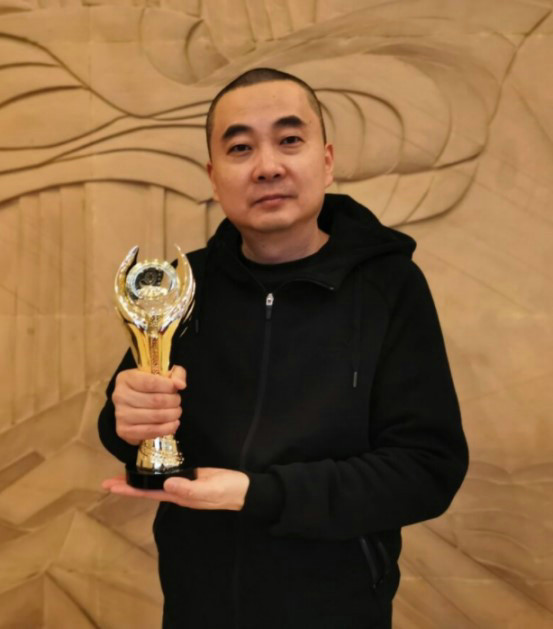 Director Shi Wen talked about Mr. Wang Luobin like a few treasures. For decades, Mr. Wang Luobin’s deeds have moved him and inspired him. The portraits and photos of Mr. Wang Luobin are posted and hung everywhere in Director Shi Wen’s studio. He remembers the origin of every photo and portrait very clearly. In order to shoot the musical film “Half Moon Climbing Up”, Director Shi Wen and his crew not only re-walked the path Mr. Wang Luobin had taken, but also became friends with his family. You come and I go, the train goes, the plane comes, sympathy with brothers and sisters, as a family.

“In 2013, I got the script from the Shaanxi screenwriter Zhuzhu teacher, and it’s been released this year for the ninth year. In these nine years, there is no advantage of funds and no advantages of actors. It is all based on ideals, beliefs and love. Persistence! Our team relied on ideals and persistence, and moved the family of Mr. Wang Luobin and national heavyweight artists such as Ying Enfeng, Wang Xiangrong, Yan Weiwen, Bian Liunian, Ouyang Fenqiang, Lei Jia, Qi Feng, etc. to participate in the creation. Although, Each stage of creation and shooting is difficult, but confidence is always in my heart, ideals are always in front, and Mr. Wang Luobin’s spirit is always leading the way forward. When this is done, I feel that I have not wasted Time, youth without regrets, but happiness,” said Director Shi Wen after the filming was completed.

As Mr. Wang Luobin said: “I wish to bring people the enjoyment of beauty through songs.” In fact, director Shi Wen’s filming of the music film “Half Moon Climbs” not only contains the feelings of paying tribute to the artist, but also hopes to convey the nation through film art. Musical poetry and distance. 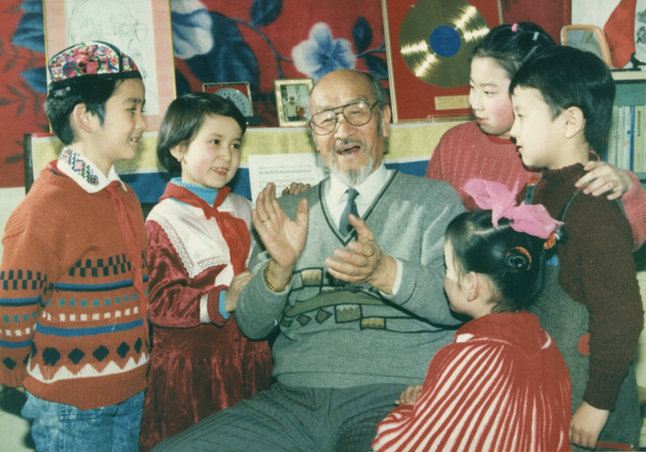 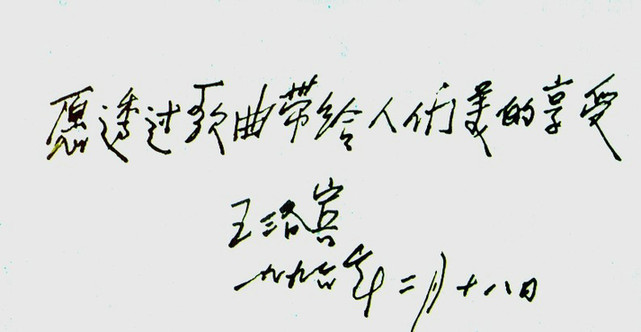 Omicron variant, Europe in no particular order: here are the measures of the countries and travel limits

The dilemma of “The Potato Eaters”

Attack On Titan: The Exhibition is coming to...