Home Entertainment Rolling Director once wanted Superman to be the villain of “Suicide Squad X: All Assembled”-WarnerMedia-DC Entertainment
Entertainment

Rolling Director once wanted Superman to be the villain of “Suicide Squad X: All Assembled”-WarnerMedia-DC Entertainment

Rolling director James Gunn said in an interview recently that he had considered making Superman the villain of “Suicide Squad: All Members”, but unfortunately this idea faded quickly because Starro is a better one. Options.And Roller can’t give up the idea of ​​letting one of his favorite villains appear in his movie.

Original title: The Rolling Director wanted to make Superman the villain of “Task Force X: All Teams”, but Staro attracted him more 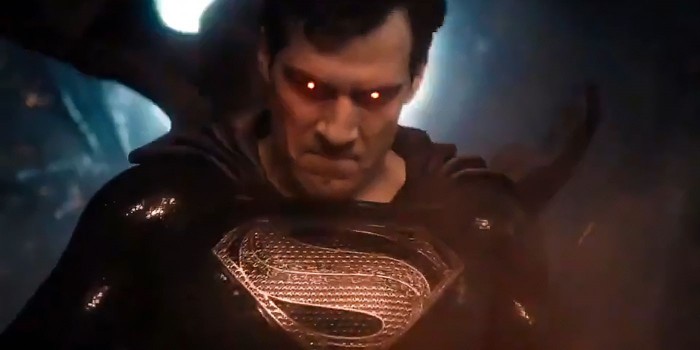 “Starro is one of my favorite comic characters. I think he is a perfect comic character because he is absolutely ridiculous and terrifying. When I was a kid, he always scared me to piss, those holding faces Starfish is really terrible on Superman and Batman. So he is really one of DC’s main villains, and he probably won’t appear in other movies. Even if they really let Starro in It’s a movie. It’s probably the “Black Cloud” version of Staro. It won’t be the blue walking starfish between the bright pinks, or this ridiculous, clever, big bad guy.”

And another factor that makes the rolling director hesitate to include Superman in the film is: if Superman is used, who should play it?

“There were a lot of questions at the time, such as’Who is DCEU’s Superman now?” Does this movie of mine count as DCEU? “Who should I look for to play Superman?” There are indeed factors that do not want to deal with these problems if Superman is not allowed to be the villain. “The rolling guide said frankly.

In the end, what Roll Director wants his movie to do is actually very simple, that is, “tell a good story.” From the perspective of the film, he did tell a fun story. Isn’t that enough? 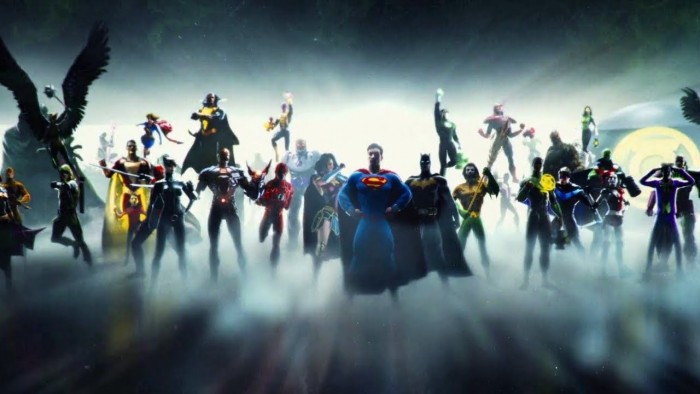 Chocolate and light sweets? Find out the ones with the least calories