Home Entertainment TGS 2021: The annual winners of the Japan Game Awards are released, “The Ghost of Tsushima” wins the first prize-Game
Entertainment

TGS 2021: The annual winners of the Japan Game Awards are released, “The Ghost of Tsushima” wins the first prize-Game

The Japan Game Awards 2021 (Japan Game Awards 2021), organized by the Computer Entertainment Association (CESA), announced today the winners of the “Minister of Economy, Trade and Industry Award” and the “Annual Works Group”. Both “The Ghost of Tsushima” published by Sony Interactive Entertainment (SIE) and “Monster Hunter: Rise” published by Capcom won the first prize in the work group of the year. 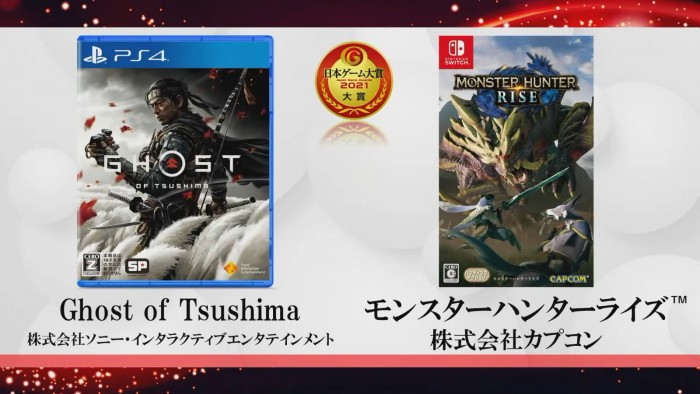 The organizer stated that “The Ghost of Tsushima Island” reproduces the changing scenery of the four seasons of the Middle Ages and the open world of time passing. The beautiful images, magnificent stories, colorful action scenes and melodious soundtrack are all of overwhelming quality. . Well received by the majority of players, and thus won the first prize affirmation. 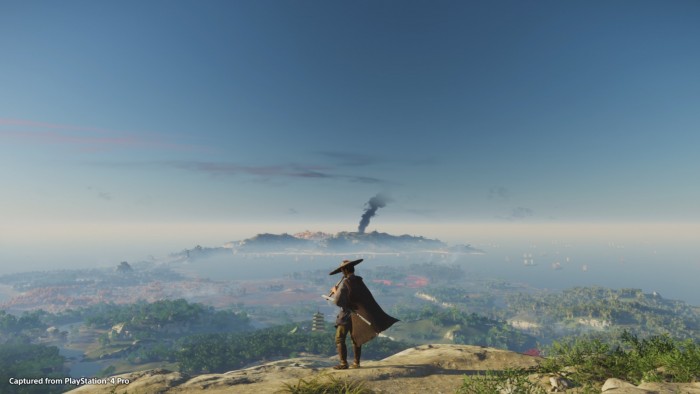 “Monster Hunter: Rise” is highly anticipated by fans of the series and provides a wide range of new hunting fun. In the general voting, many voters called it “the best work in the series” and “the best work”. The overwhelming support of the public, and therefore tied with “Tsima Island Ghost” for the first prize affirmation. 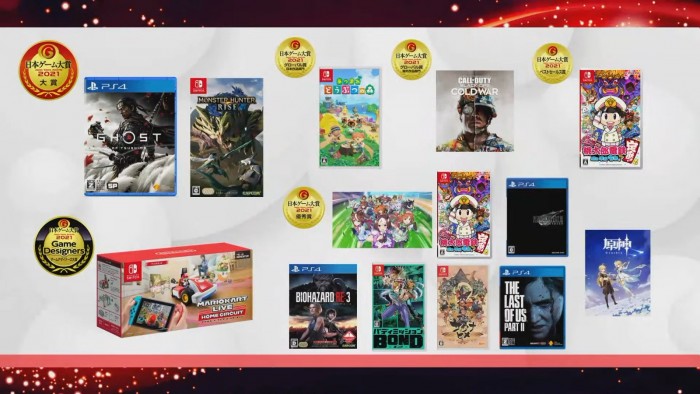 "The Ghost of Tsushima" wins the first prizecnBetagameTGS 2021: The annual winners of the Japan Game Awards are released
0 comment
0
FacebookTwitterEmail
previous post

Man accused of telecom fraud when applying for...

“Crime infinit8”, the Duisberg massacre and the last...

The mystery of Xu Han and Xu Lian’s...

From radiofrequency to biostimulating green filler, here is...