Home Entertainment The screenwriter said that the script for the fifth season of “Stranger Things” will be written soon – American TV – cnBeta.COM
Entertainment

The screenwriter said that the script for the fifth season of “Stranger Things” will be written soon – American TV – cnBeta.COM

Stranger Things writers Ross and Matt Duffer recently revealed when they will start writing the script for season 5.“We’re going to take a vacation in July,” Ross told Collider. “And then we’ll be back. I know the writers’ brainstorming session will start in the first week of August.” 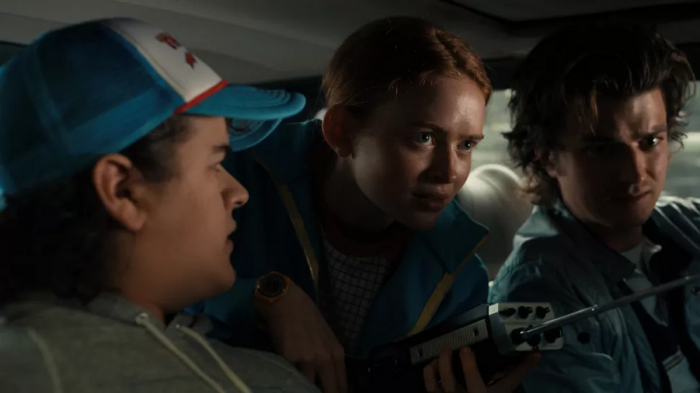 It is worth noting that the production of the fourth season of the series took several years to officially start due to the epidemic. From pre-production, to the 2020 trailer, to the finished product, the season took about three years to air.

It’s been confirmed that season 5 will be the show’s final season, although the Duffer brothers hinted at the possibility of a spinoff series, saying in a statement: “There’s a lot more to be excited about in the world of Stranger Things. stories to tell: new mysteries, new adventures, new unexpected heroes.” 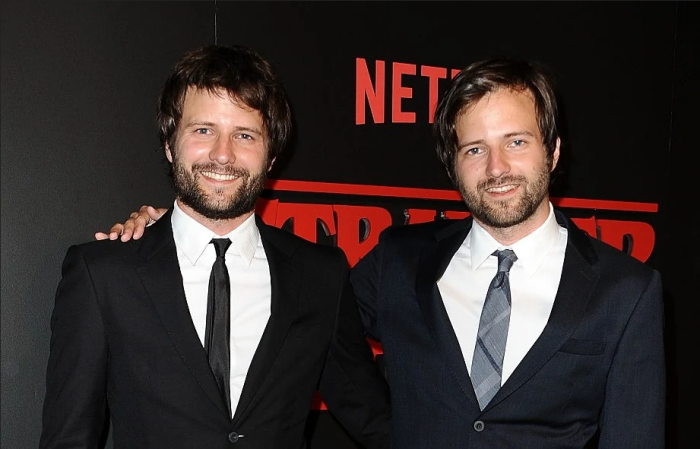 “We did have an outline for season 5, and we gave it to Netflix and they responded very well,” Matt Duffer previously told The Wrap. “I mean, it’s hard. It’s the end of the story. I It’s crazy to see executives crying, I’ve never seen them cry before.”

See also  George RR Martin: The ending of the "Game of Thrones" novel is different from the American TV series, and readers will still be dissatisfied – People – cnBeta.COM
cnBetaThe screenwriter says the script for the fifth season of "Stranger Things" will be written soonU.S. drama
0 comment 0 FacebookTwitterEmail
previous post

What are the Most Traded Commodities on the Global Stock Market?