Home Health The Taiwanese team creates a new action-adventure title in “Asterigos: Lost City”, which will be exhibited at the Tokyo Game Show | 4Gamers
Health

The Taiwanese team creates a new action-adventure title in “Asterigos: Lost City”, which will be exhibited at the Tokyo Game Show | 4Gamers

The new action-adventure role-playing work “Asterigos: Lost City” developed by the Taiwanese game team ACME Gamestudio was first revealed at the Tokyo Game Show today, and is expected to be officially released in TGS 2021.

“Asterigos: The Lost City” is a new battle adventure created by Unreal Engine 4. The story describes a young and brave Northern Wind Legion female soldier “Hilda” who came to the mysterious ancient city “Aves” in search of her missing father. “At the same time, we are faced with the challenges of various dangerous enemies.

According to official information, Hilda can use different weapons such as swords and shields, double-edged blades, short guns, sledgehammers, wands, and wrist guards in the game. Each weapon has its own fighting style, allowing players to use their specialties to fight.

Avus is inspired by classical Greece and the Roman Empire. Here, Hilda will find out the truth about the rise and fall of the city’s history, encounter dangerous boss fights, face many difficult points of disagreement, and find his father. The process of making decisions that affect the destiny of an entire country. 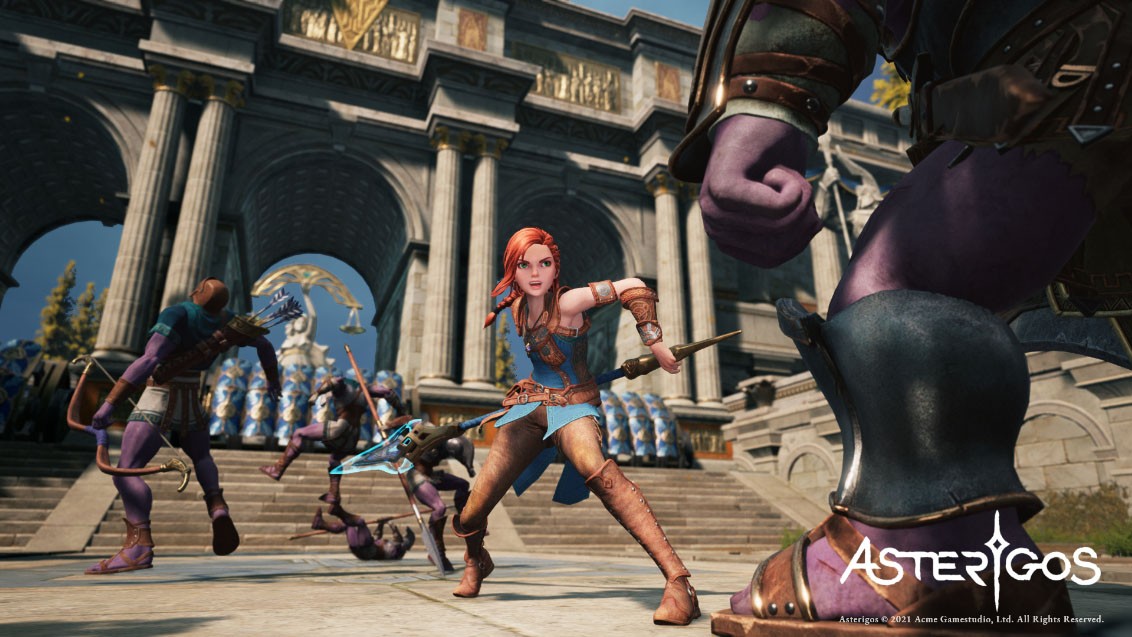 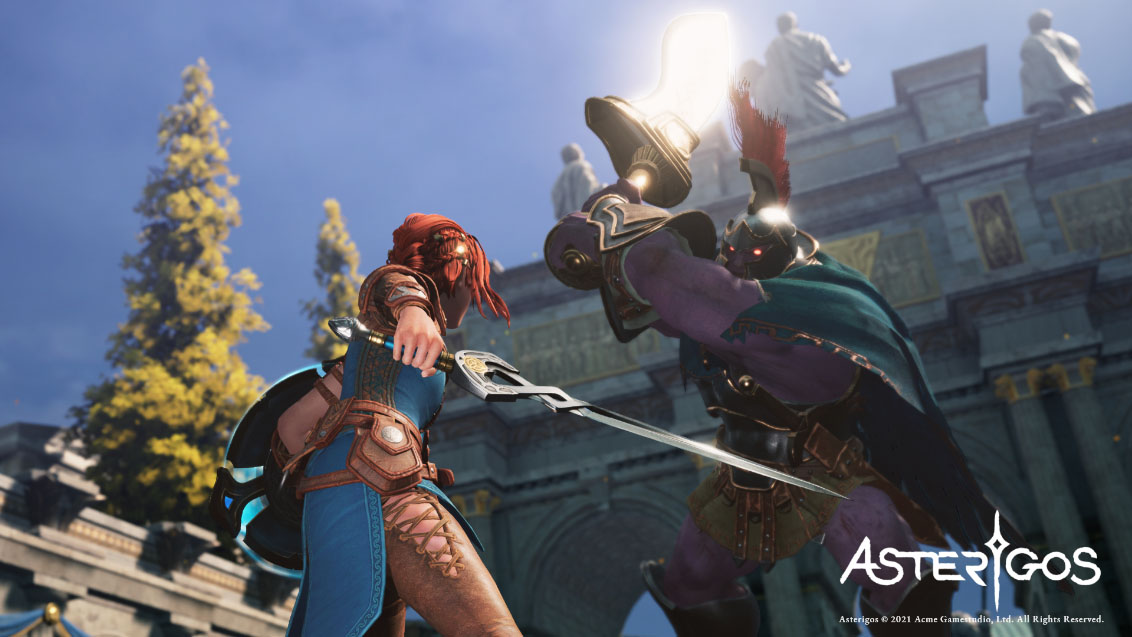 “Asterigos: Lost City” is expected to be available on PS4 and PS5 consoles in 2022. Detailed information will be released at this TGS 2021 Tokyo Game Show. Interested players can refer to the game’s official website.

Visual disturbances and tingling in the limbs could...

Diabetes, cancer and heart disease are made easier...

“Dying Light 2” is postponed again and is...

If we are taking these rather common drugs...

Covid, no scientific basis for the third generalized...

The proof of the Samsung Galaxy Z Fold3,...

Many discard it but this omega-3 rich food...

Chip starts on Rai, with a robot mouse...