F1 driver Perez signs new contract with Red Bull: will cooperate until at least 2024 – IT and Sports – cnBeta.COM

Sergio Perez has signed a new contract with Red Bull and has committed to working with the team until 2024.Perez, who won the Monaco Grand Prix on May 29, is currently third in the drivers’ standings: six points behind Ferrari’s Charles Leclerc and 16 behind Red Bull teammate Max Verstappen. 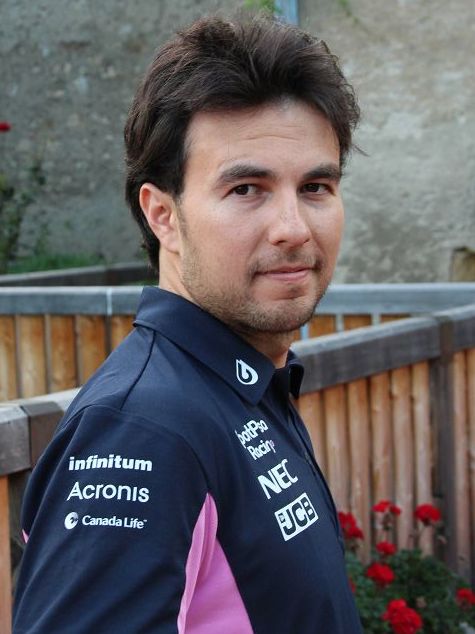 The Mexican, who joined Red Bull from Racing Point at the end of 2020, has five podium finishes in 21 starts and fourth in the 2020/2021 season. This season, Perez has finished on the podium four times in seven races, winning once and finishing second three times.

Shortly after signing the new contract, Perez wrote on Twitter: “Thank you for all the trust and for letting me stay in this family for another two years! Vamooos!” It is reported that his Red Bull team is currently in seven races The race topped the constructors’ championship, 36 points ahead of second-placed Ferrari and 101 points ahead of Mercedes.

The current world champion Verstappen has signed with Red Bull until 2028, and Perez’s new contract means the two will be teammates for at least two more years. Verstappen was full of praise for Perez after the Mexican helped thwart Lewis Hamilton’s title challenge last year. After the 2021 Abu Dhabi Grand Prix, where the title was decided, Verstappen said: “I don’t think I would be sitting here right now without Checo because then they’d have a safety car and stuff like that. There were pit stops, so Checo’s performance today was absolutely unbelievable,” continued the Belgian-Dutch driver, who hopes his partnership with Perez will be long-term.

However, Verstappen’s attitude may have changed following Perez’s recent Monaco Grand Prix victory. The world champion’s father, José Verstappen, slammed in a blog post suggesting a rift could develop between the two drivers. Verstappen Sr pointed out that his son was not helped by Red Bull’s strategy and called it “disappointing”. Still, Verstappen said winning Monaco was a special thing and he was happy for Perez. Monaco’s impact on the title race and Verstappen’s relationship with Perez remains to be seen. As things stand, the world champion appears to be very happy with his teammates.

Perez extended his time at Red Bull to temporarily lock up all three of the sport’s top teams. Red Bull, Ferrari and Mercedes are unlikely to change their driver line-ups until 2023 at the earliest. This leaves very limited opportunities for new drivers to attempt to force their way onto the stage.

The energy drink company’s other team, AlphaTauri, has long been a testing ground for potential Red Bull drivers. Perez secured his seat until 2024, leaving Toro Rosso drivers Pierre Gasly and Yugi Kakuda with little chance of promotion to Red Bull’s senior team for the next two seasons. The duo may be considering their options as positions in other organizations have opened up, with Gasly more likely to move on. The Frenchman could move to either Austin Martin or McLaren.

Some locations may still be open. There could be a place at McLaren if Daniel Ricciardo doesn’t renew, and a place at Aston Martin if Sebastian Vettel decides to close at the end of the season. Mick Schumacher also faces sacking after several crashes and concerns over his speed. So even if Perez’s extension does limit things, there are some options.

here’s what you can really do to lower it

New Online Casinos in Denmark: The Secret of Success and Popularity

Milan, the return of Ibra and Maignan for...

Ercole Baldini died: he won the Olympics, the...

A rematch between eagles and flags: Switzerland-Serbia still...