At 5:00 p.m. on the 13th, the eight-a-side competition of the 39th Hundred Teams Cup Football Tournament had just ended the second-to-last match day. We held a daily summary meeting, reviewed the main problems that occurred today, and discussed the precautions for tomorrow. “The organization of the event and the service guarantee are all about the details, so we must consider and make arrangements in advance.” Gao Jun said.

Registration for the 39th Hundred Teams Cup Football Tournament started on July 23 and officially kicked off on August 8. It only took half a month before and after the organization of the event. According to statistics, this year’s Hundred Teams Cup has reached 1,082 teams, with more than 12,000 participants. “The tight schedule and heavy tasks are the characteristics and difficulties of the organization of this year’s Hundred Teams Cup competition. Affected by the epidemic, many competitions are held in a hurry. We need to complete the competition declaration, registration, review, lottery, schedule arrangement, venue in a short time. The layout and other aspects of the work, especially to ensure the prevention and control of the epidemic and the personal safety of the players, the workload is indeed huge.”

Although the time is tight, the organization of the event has been carefully arranged by the organizer. In recent years, the most obvious feeling of the Hundred Teams Cup football game to players and coaches is that they are becoming more and more standardized. In this regard, Gao Jun said, “After the Hundred Teams Cup is played every year, the Football Association makes a special summary. The core is how to better serve the participating teams.” This year’s Hundred Teams Cup competition, only eight people were held in the Yinghai Division. system game. “The purpose of completely separating the five-a-side and eight-a-side competitions is to better unify the rules and standards. The players in the eight-a-side competition are between 13 and 18 years old. Children in this age group have their own way of thinking and expression. It is difficult to say. As for us, we must unify the standards and scales, reduce or avoid unnecessary doubts, and make the experience of playing football better for children.”

See also  The Xi'an fencing team took 15 golds, 12 silvers and 10 bronzes in the Provincial Games and walked off the podium to the new stage

This year, the Yinghai Division of the Hundred Teams Cup has a total of 6 fields and a total of 7 match days. Since the start of the game, from 8:00 am to 6:00 pm, game after game, the stadium has no rest, and the staff are also very hard. There are only four or five association staff involved in the organization of the competition area, and they have to shuttle back and forth on the court every day to deal with various emergencies. “From the 8th to the present, our staff arrived on duty at 6:30 and left the stadium around 8:00 p.m. The work intensity was very high.” Gao Jun said, taking referees as an example, each stadium is equipped with 5 referees, one day Had to enforce almost 10 games. Each game requires 4, with 1 referee to rest. “This also means that after 4 consecutive games, everyone can get a break for one game. For lunch, after the game, they will go to the sidelines and eat a bite in the scorching sun. After a while, they have to play again. It’s not easy.” 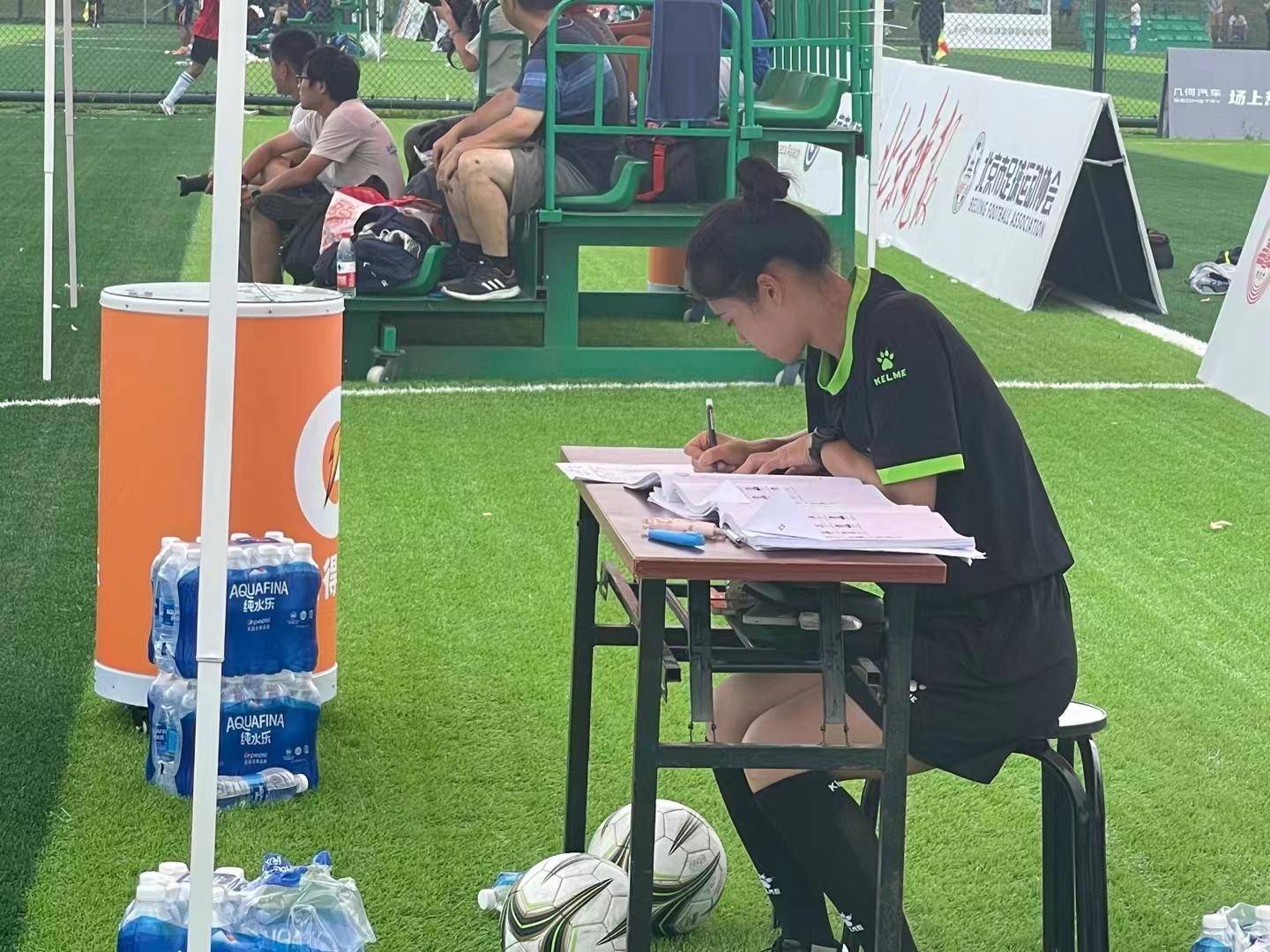 On the 13th, the Yinghai Division took the lead in launching the 100-team Cup eight-a-side finals, and successfully held the award ceremony. “For this Hundred Teams Cup, all members of our association are on duty. For example, the organization and hosting of the award ceremony are all done by the association’s colleagues in charge of office, finance and personnel. Gang, in order to run the event well.” Gao Jun said.Return to Sohu, see more

See also  Inter, the cycle of Inzaghi has begun And Sanchez wants to be a starter

The Regions: “There are no doctors, just a limited number of Medicine”. Minister Mass: “Necessary limit but now news”