Foreign media: Smoke billows from the fire at Kabul Airport in Afghanistan|Kabul|Fire|Afghanistan_Sina News

Overseas Network, August 24th According to a report from the Russian Satellite News Agency on the 23rd, a fire broke out on the 23rd at the airport in Kabul, the capital of Afghanistan, as the United States and other Western countries stepped up their evacuation. Videos and photos circulating on the Internet show that when the fire broke out, black smoke rose up over the Kabul Airport. 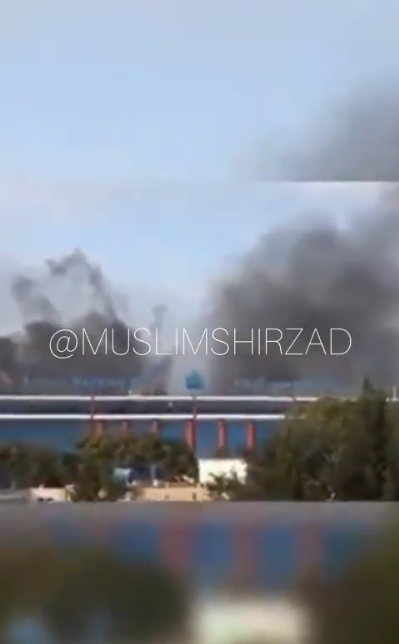 A screenshot of the fire scene video taken by Afghan people

It is not clear what caused the fire and whether there were casualties at the airport. 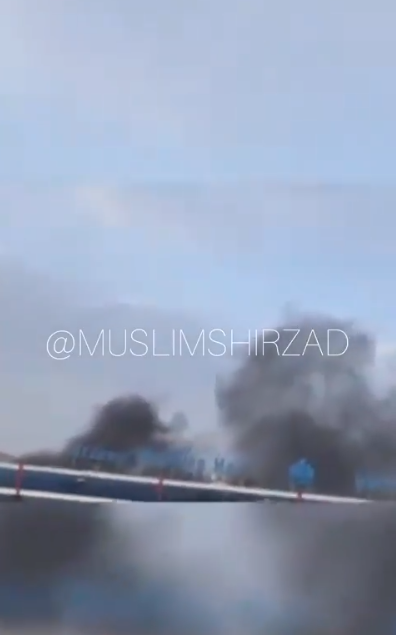 A screenshot of the fire scene video taken by Afghan people

Earlier on the 23rd, Arabiya TV reported that according to the German Bundeswehr, Afghan security forces and unidentified attackers had a gun battle at Kabul Airport. A member of the Afghan security forces was killed and three others were injured. Foreign media said that the US military and the German Bundeswehr also participated in a gun battle, and German soldiers were injured. (Overseas Net Yao Kaihong)

The US and Europe are coordinating with global...

Phone call between Blinken and Wang: this is...