Home Business A box of Moutai sold at a high price of £1 million in 1974: the winning bidder is an Asian collector-Hardware
Business

A box of Moutai sold at a high price of £1 million in 1974: the winning bidder is an Asian collector-Hardware

As we all know, Moutai is one of the three famous wines in China. Feitian Moutai has always been in short supply, and its price of 1,499 yuan has been speculated to more than 2,000 yuan. However, compared to Feitian Moutai,The former “Sunflower Brand” Moutai can be described as a sky-high price. According to media reports, on June 18, local time, Sotheby’s auction house in London, England auctioned a box of 1974 “Sunflower” Moutai, and the final transaction price was as high as 1 million pounds (about 9 million yuan).

Alibaba Cloud 6.18 Main Venue: Explosives at 10 o’clock every day for a limited time 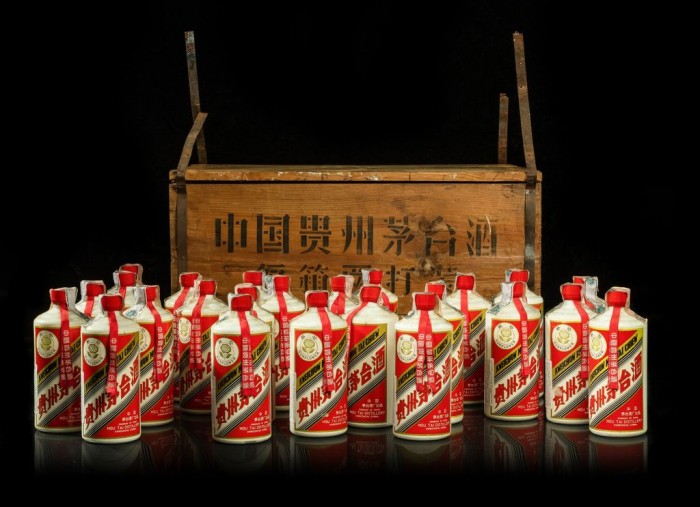 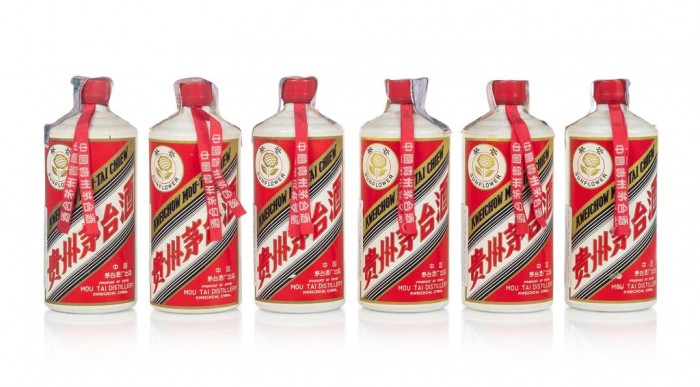 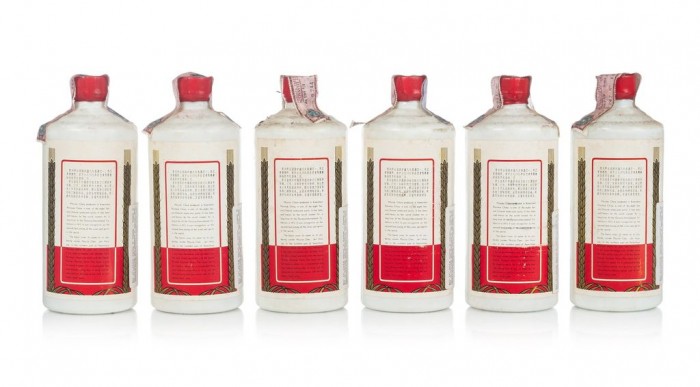 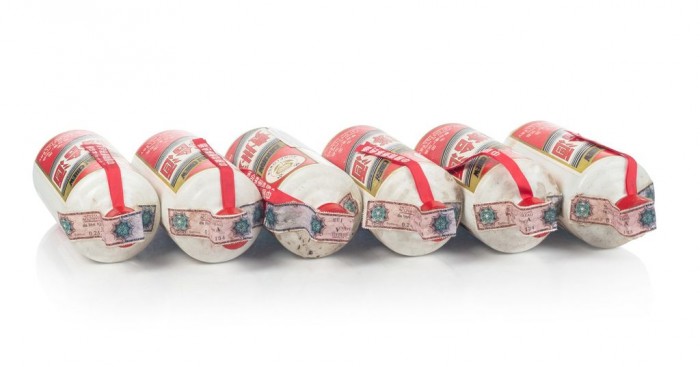 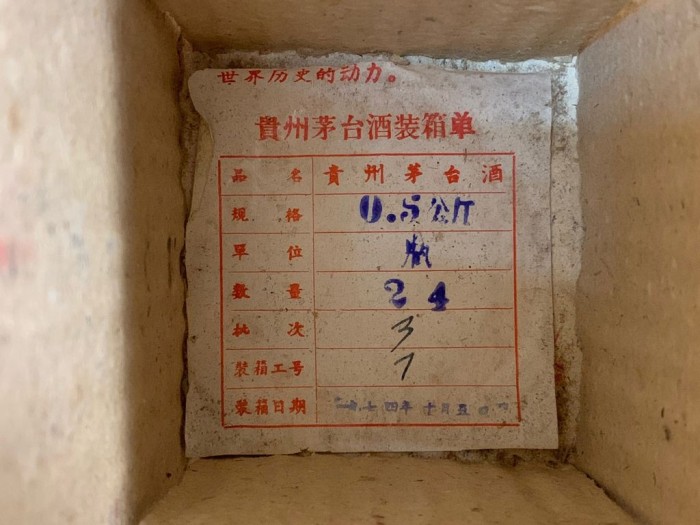 According to the auction house, this lot includes 24 bottles of 1974 “Sunflower” Moutai. Between 1968 and 1978, the “Sunflower” logo temporarily replaced the “Flying Fairy” for export sales, and the number of products produced in 1974 was the smallest.

A total of 14 bidders participated in this auction,The estimate before the start of the auction was between 200,000 and 450,000 pounds. However, in the end, a high price of 1 million pounds was sold, which means that the average auction price of a bottle of Moutai is as high as 375,000 yuan, which is also the highest auction price in the history of a single batch of Moutai outside China.

See also  Nanjing University Admissions Propaganda Copywriting Hotly Discussed: Do you want me to be your youth? -People-cnBeta.COM

It is understood that Moutai is a traditional Chinese specialty wine. It is one of the world’s three major distilled wines as famous as Scotch whiskey and French cognac. It is also one of China’s three major wines “Mao Wujian” and the originator of Daqu sauce-flavor liquor with a history of more than 800 years.

A box of Moutai sold at a high price of £1 million in 1974: the winning bidder is an Asian collectorcnBetahardware
0 comment
0
FacebookTwitterEmail
previous post

Goodbye to Facebook, space to TikTok to YouTube: this is how our way of reading news has changed

The Central Bank: Has helped Beijing to release...

The Shanghai and Shenzhen stock indexes are mixed,...

Mps-UniCredit at the end of the line: negotiations...