Collecting news from Weibo, Xiaomi will hold the 2022 Lei Jun annual speech tonight (August 11). In the new product release stage, Lei Jun released a number of new products in turn according to the three parts of Xiaomi, Redmi and Mijia.

The first to be released is the Xiaomi MIX Fold 2, which claims to have broken through the “last mile of folding screen practicality”. 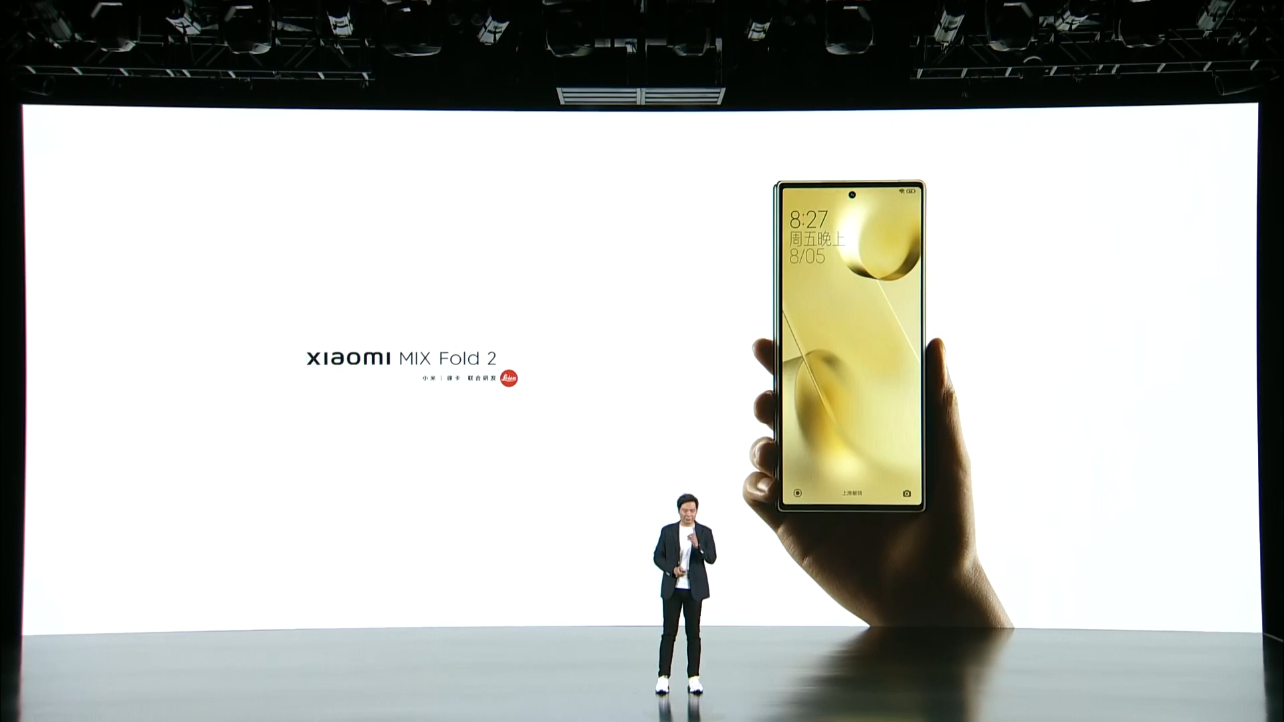 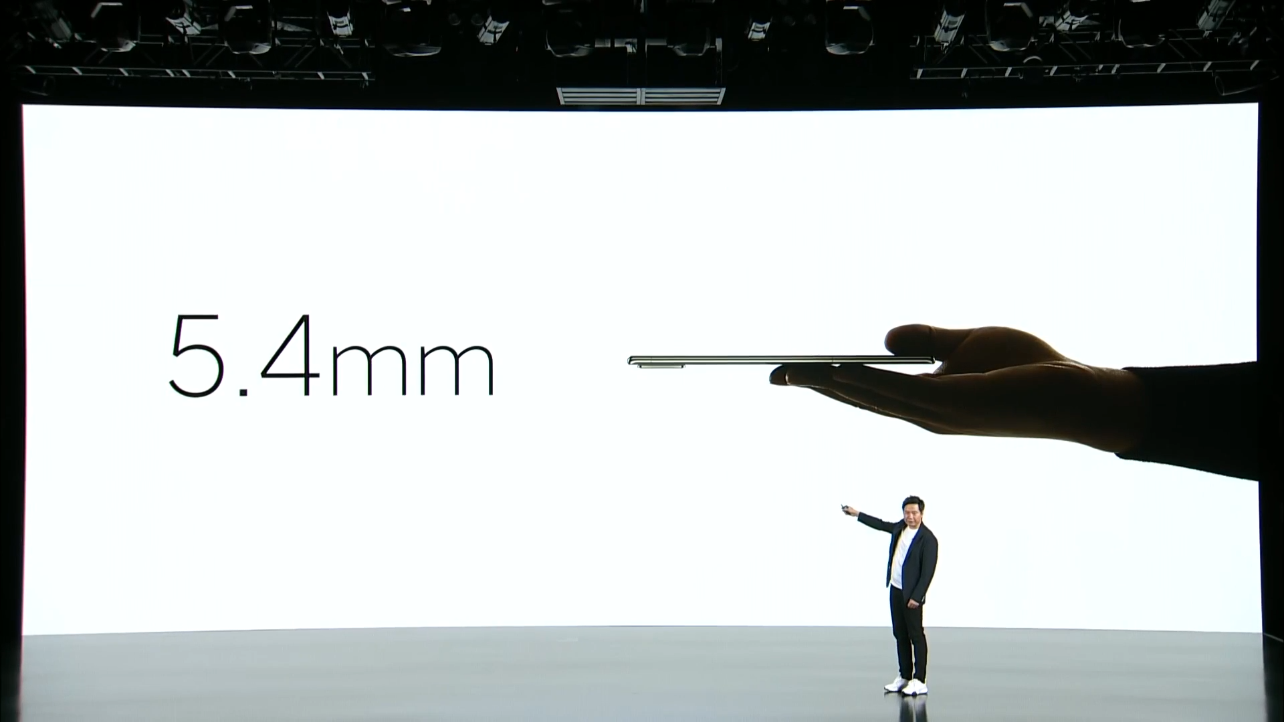 The internal screen size of Xiaomi MIX Fold 2 has reached an astonishing 8.02”, using 2K+ resolution and 120Hz refresh rate, supporting LTPO. And it launched Eco² OLED ultra-thin flexible screen in China, using POL-LESS structure, the OLED screen The commonly used polarizer is replaced by a color filter and is incorporated into the screen, which increases the screen light transmittance by 33%, and the full-screen brightness reaches 1000nit. 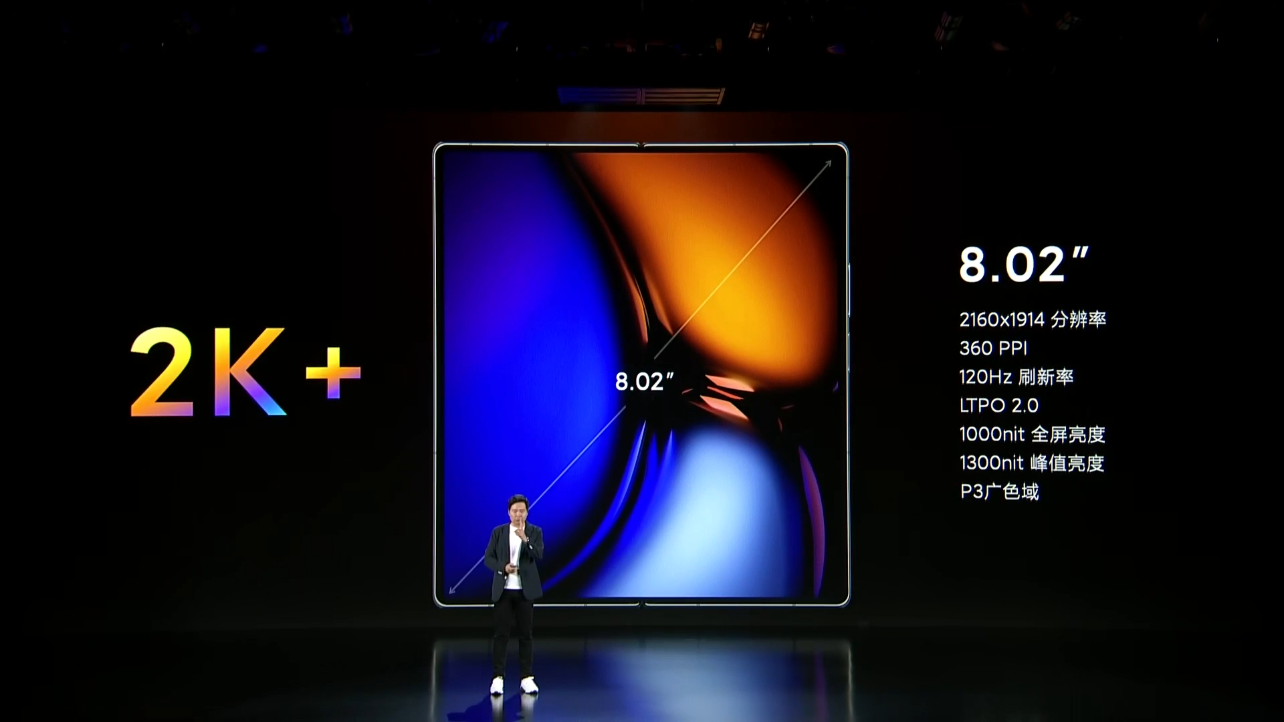 At the same time, Xiaomi MIX Fold 2 also added an ultra-low-reflection AR film on UTG ultra-thin flexible glass, with a reflectivity of less than 2%.

See also  Caterpillar, the closure of Jesi announced. Unions: "A bolt from the blue" 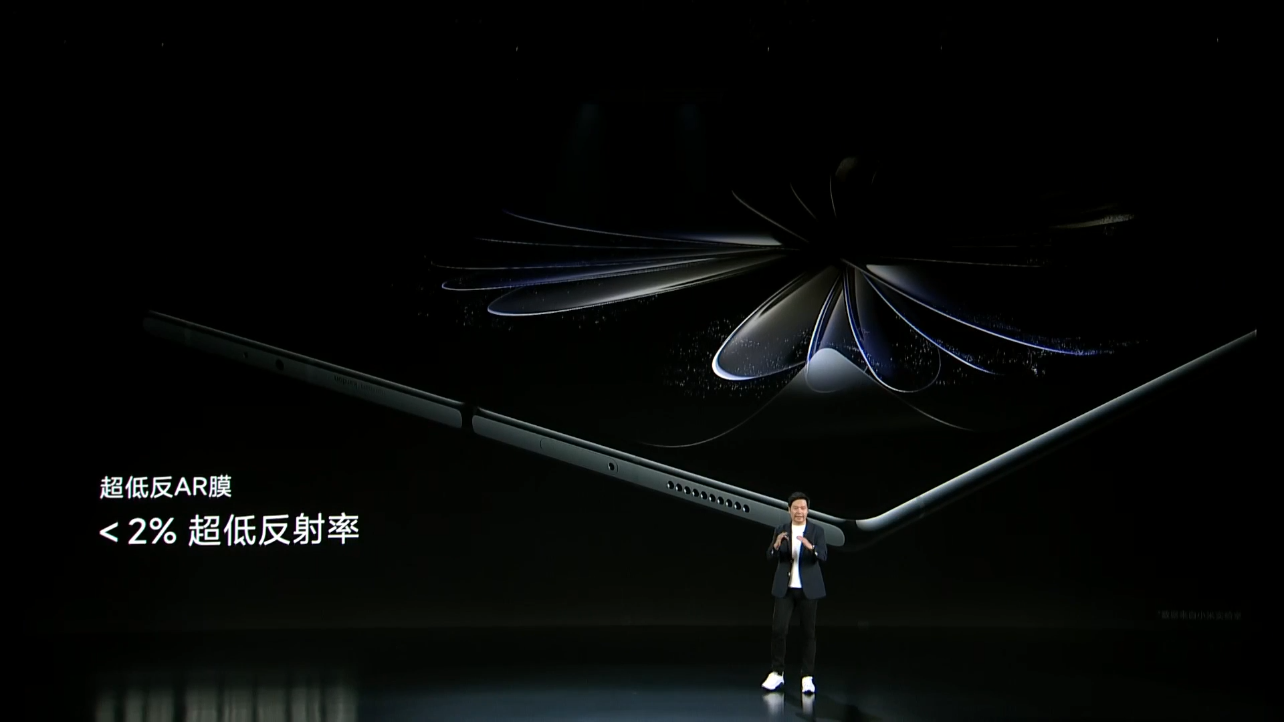 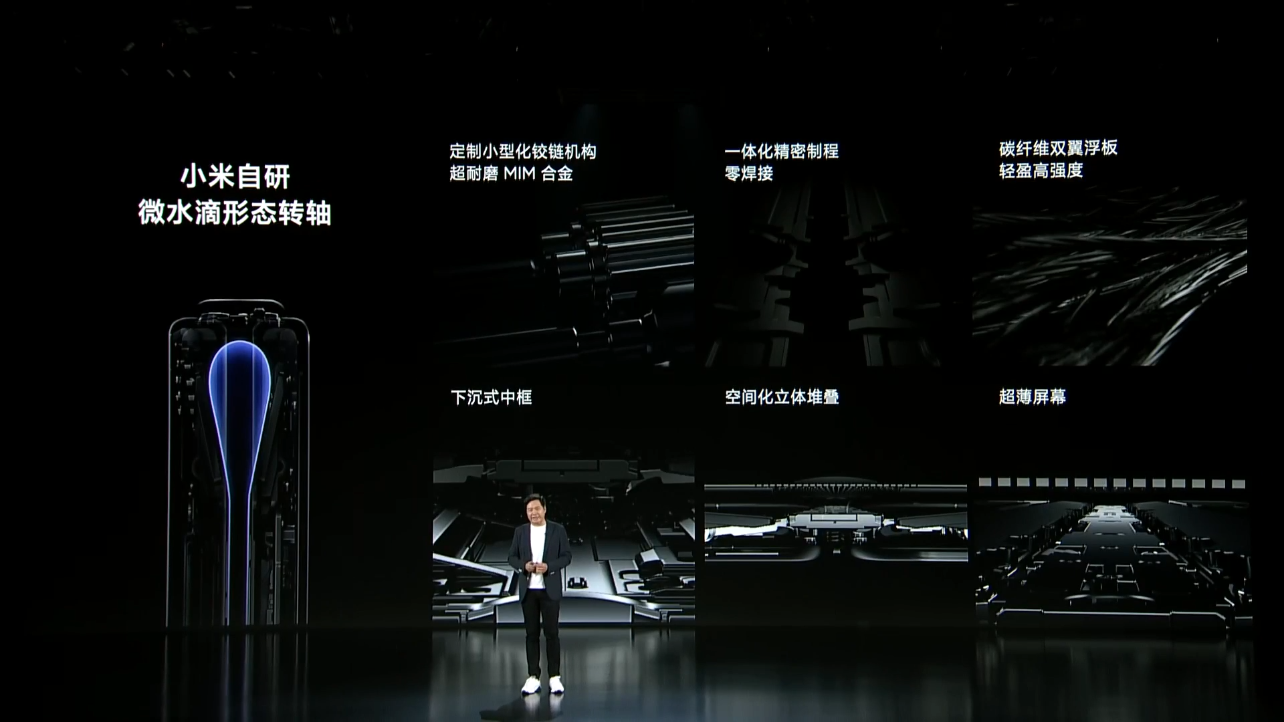 Thanks to the already thin body, when closed, the 21:9 aspect ratio 6.56” E5 material 120Hz high-brush external screen is only 11.2mm thick when folded, making Xiaomi MIX Fold 2 like an ordinary The size of a flagship phone. 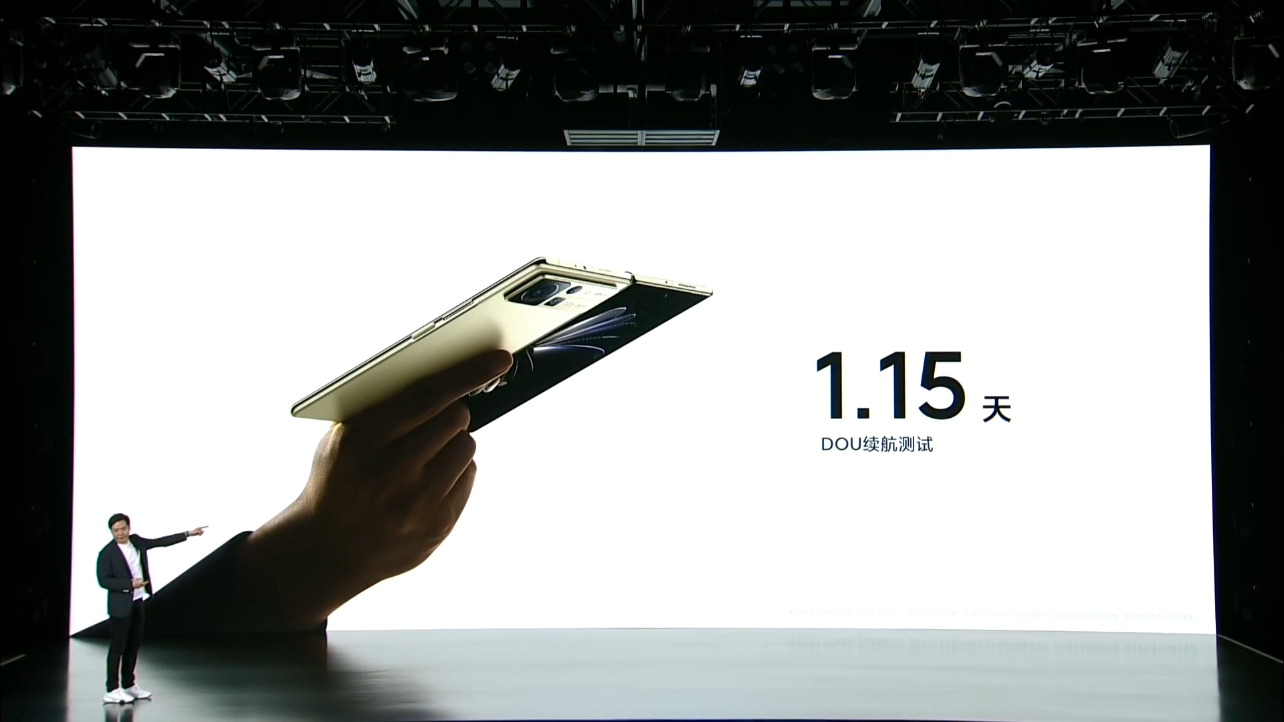 In terms of imaging, Xiaomi MIX Fold 2 is also equipped with a 50MP 1/1.55” main camera + 13MP ultra-wide-angle and 2× zoom triple camera combination. The three cameras all use Leica professional optical lenses, and the main camera also uses an ultra-thin mold Group to adapt to the thin and light body. At the same time, none of the technologies such as the master lens bag, the Leica native dual image quality, and the Xiaomi image brain have been left behind. 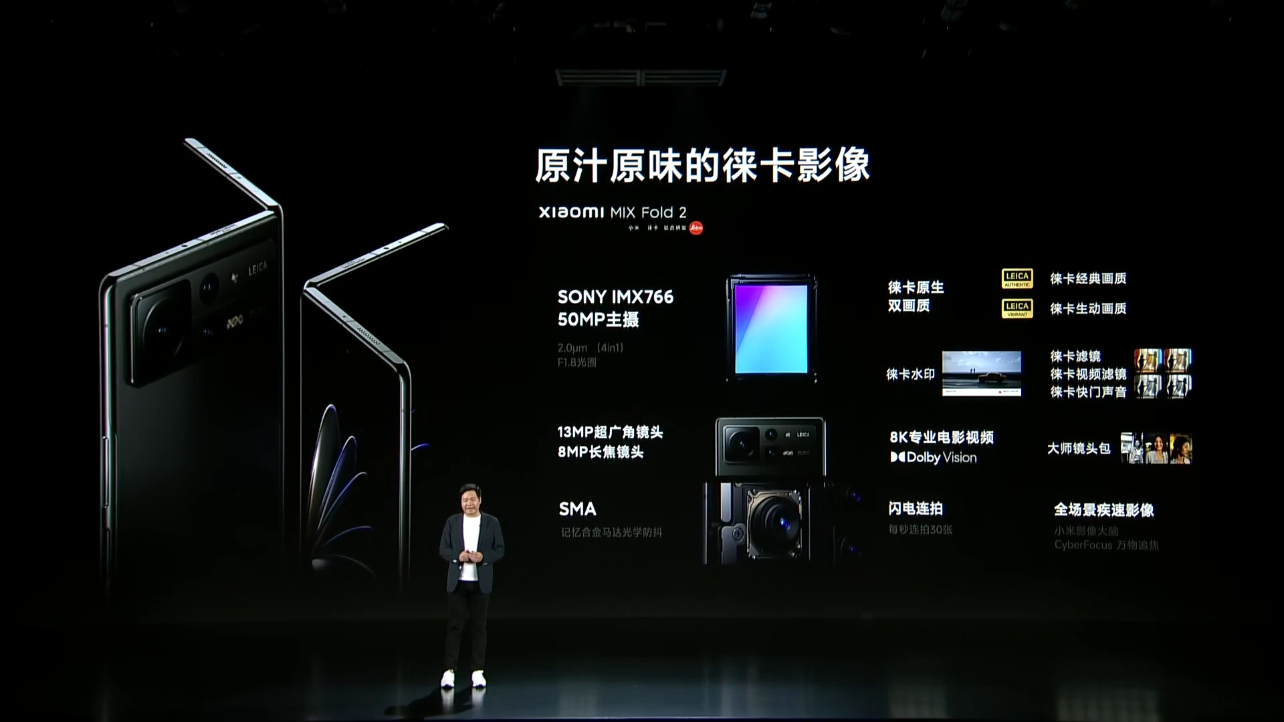 In addition to being willing to stack materials on the hardware, Xiaomi has also worked hard on software optimization this time: for example, two-screen icons can be displayed at the same time on the internal screen desktop, and Xiaomi has also redesigned MIUI widgets, system applications, three-finger Split screen, split screen combination, dual small windows and compatible with 4000 third-party applications.

See also  Lei Jun sent a message to congratulate Su Bingtian on winning the National Games: You will do your best no matter when you are the best endorsement of the spirit of Xiaomi 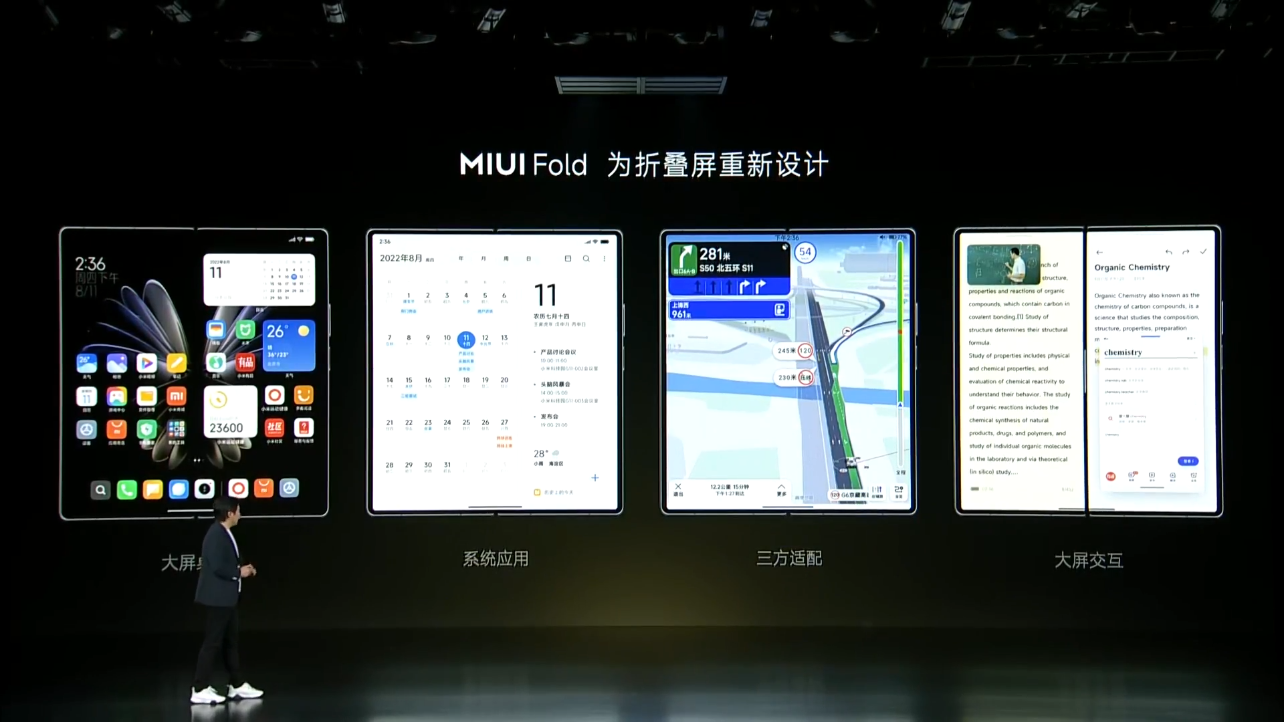 At the same time, in terms of the input method, Xiaomi MIX Fold 2 can also customize the key size of the dynamic keyboard for the user through the range of the user’s finger movement. 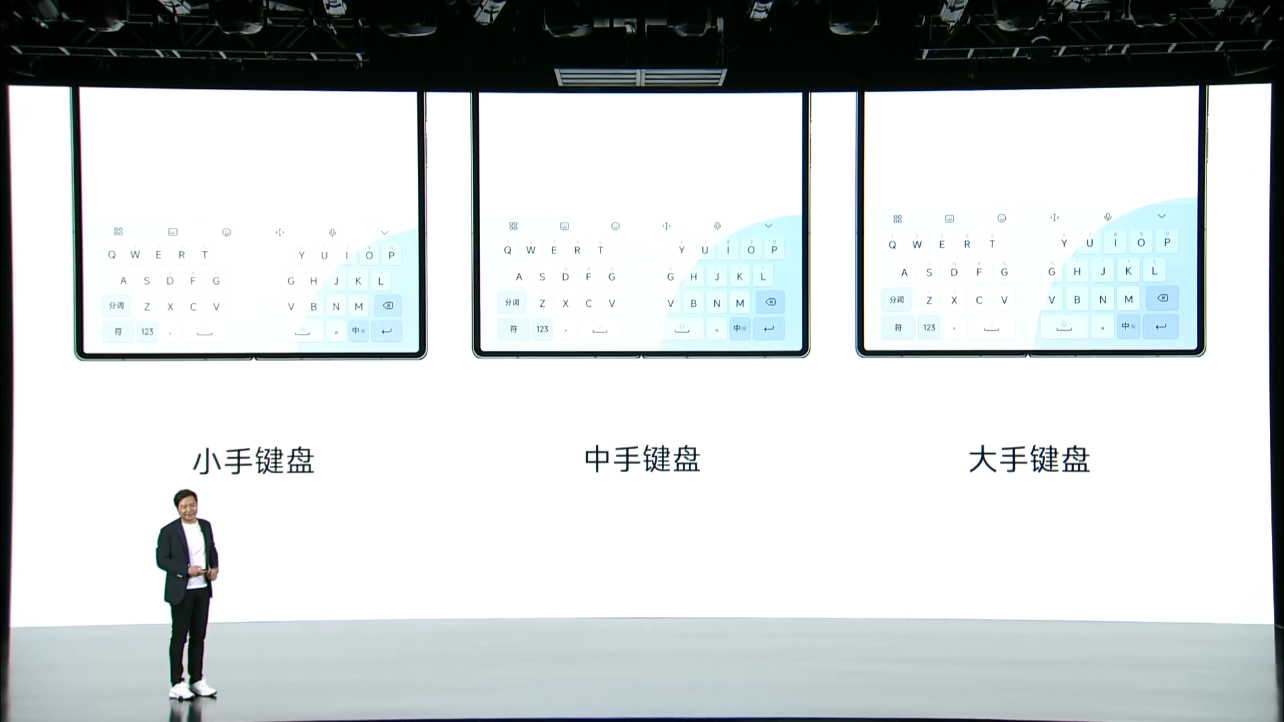 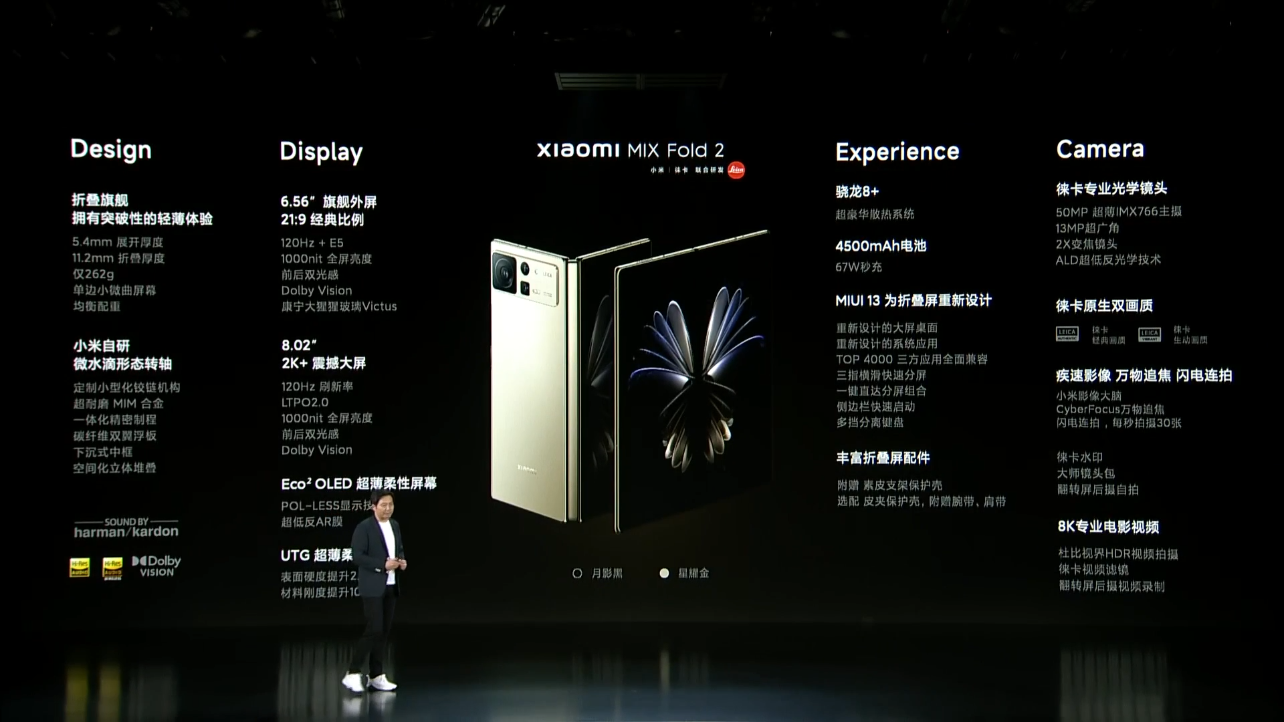 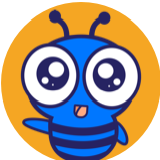 Investing is an activity influenced by emotions and bias. The psychology of trading and its importance

Goodbye Lamborghini Aventador, the era of the traditional...