This evening, AppleInsider drew a rendering of the iPad 10 based on previously exposed CAD drawings. as the picture shows,The iPad 10 adopts a right-angle middle frame design and retains the physical Home button, which integrates the Touch ID function. AppleInsider pointed out that the iPad 10 screen size is around 10.5 inches,Equipped with Apple A14 processor, which is the chip used on the iPhone 12 series, supports 5G network, Bluetooth 5.0 and WiFi 6.

In addition, the iPad 10 is pre-installed with the iPadOS 16 system, which adds a pre-stage scheduling function that can automatically organize apps and windows.Make switching between tasks quick and easy for a whole new multitasking experience.

For the first time on iPad, users can view overlapping windows of different sizes in a single view, drag and drop windows from the side, or open apps from the Dock to create app groups for faster and more flexible multitasking. The app window in use by the user is always centered, and other apps are listed on the left according to the most recent usage time.

What’s more, AppleInsider broke the news that since the iPad 10 is a new mold,Maintaining the price of $329 is almost difficult, so Apple may increase the price, and the price may be $399 (about 2688 yuan).

Considering that iPadOS 16 was delayed until October, it is possible that this device will be released in October.

See also  Renault throws in the towel in Russia, this is how in a few hours Zelensky and global boycott bogey have turned around Paris 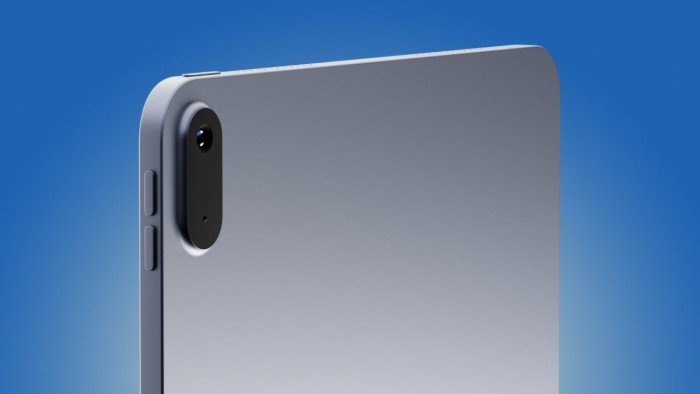 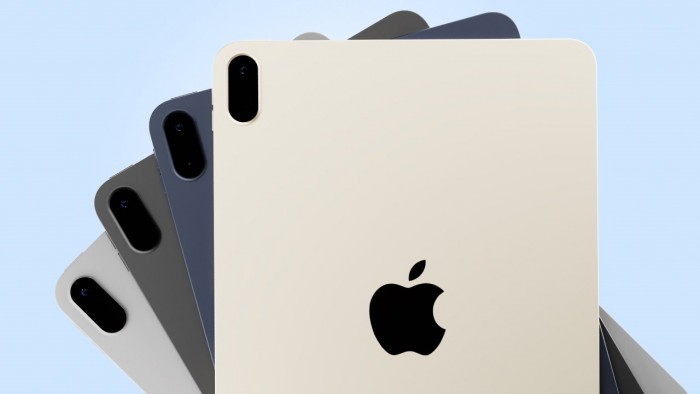 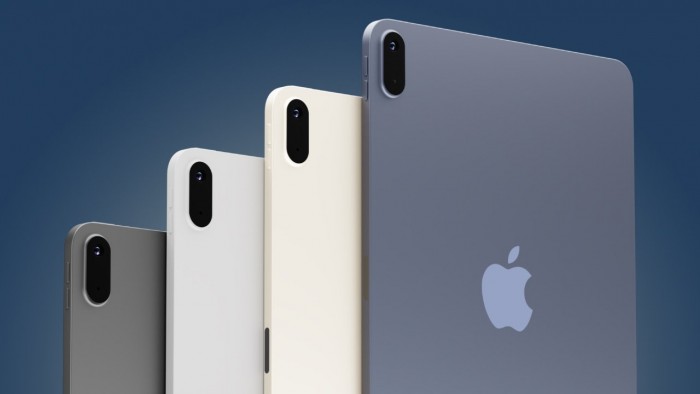