In November, the mileage of new energy vehicles reached 9.8 billion kilometers, an increase of 46.32% year-on-year 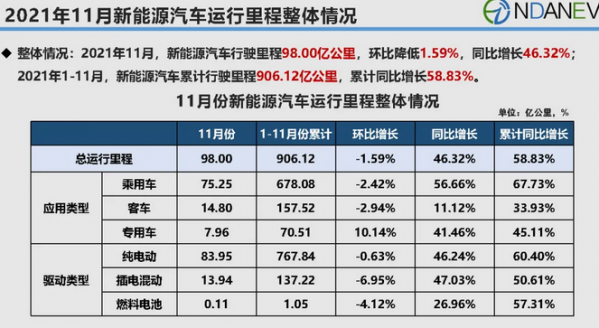 How many clementines to eat to lower blood sugar? Incredible