According to sources, NetEase Cloud Music is planning to report to the relevant national regulatory authorities to complain about South Korea’s SM company’s adherence to the exclusive copyright model, refusal to open music copyright licensing matters, or the use of music copyright to maintain a “choice of two” monopoly.According to the source, SM Corporation ignored the explicit requirements of the Chinese regulatory authorities. After the exclusive agreement was ordered to be lifted according to law, SM refused to complete the contract with any platform in order to force the continuation of the discriminatory music licensing policy and maintain its years of experience in China. The high prepayment profit is the reason for NetEase Cloud Music’s complaint. 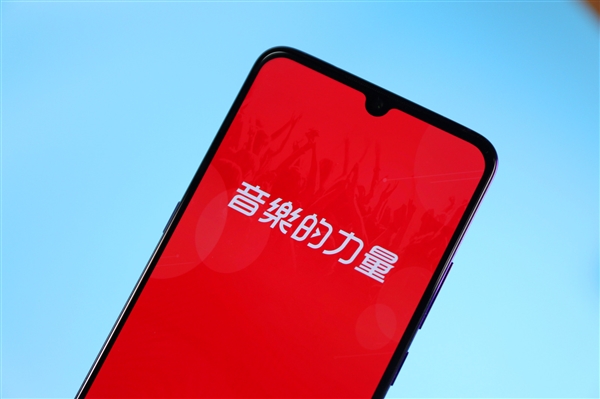 As early as 2017, the National Copyright Administration had interviewed the principals of more than 20 domestic and foreign music companies, demanding to promote the full authorization and widespread dissemination of online music, and to avoid granting exclusive copyrights to online music service providers.

SM is known as “Asia’s No. 1 Entertainment Group”, and its representative artists include TVXQ, Girls’ Generation, EXO, etc. In January 2019, Tencent Music signed an exclusive contract with SM Company to collect the copyrights of the three top entertainment companies in South Korea. Public information shows that in 2018, SM has become one of the investors of Tencent Music, holding shares of Tencent Music worth more than 100 million yuan.

On July 24, the State Administration for Market Regulation issued a penalty order requiring relevant companies to lift their exclusive copyrights within 30 days. However, according to the China Youth Daily, the current promotion of the removal of exclusive copyright by related platforms is relatively limited. After the expiration of 2 months, only a small number of exclusive copyrights were terminated, and the opening process of domestic music copyrights is still facing huge obstacles.

Watch out Dacia, in China they copy the Duster. And they sell it for 6 thousand euros

LinkedIn, Italy is the third country in Europe...