Home Business No RTX 4070/4060 at the NVIDIA conference: when will it be launched?There is an answer–Fast Technology–Technology changes the future
Business

No RTX 4070/4060 at the NVIDIA conference: when will it be launched?There is an answer–Fast Technology–Technology changes the future

No RTX 4070/4060 at the NVIDIA conference: when will it be launched?have the answer

Among them, the 4090 is priced at 12,999 yuan ($1,599 in North America) in China and will be available on October 12, while the two RTX 4080s will be delayed until November. Obviously, the huge performance improvement means that the RTX 30 series will continue to cut prices.

However, NVIDIA still can’t bear to let the dealers “bleed” too much, so the RTX 4070/4060, which can directly hit the market, are not moving, so when will these two brothers meet? 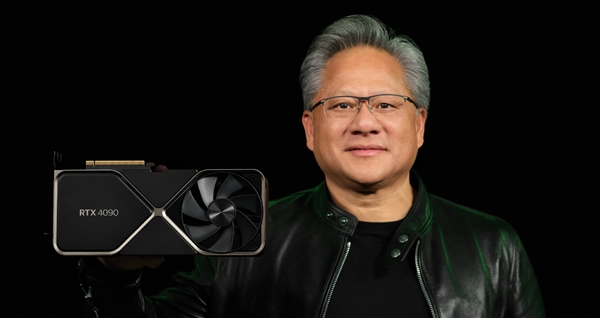 The latest news from foreign whistleblowers is:The RTX 4070 will be launched a month after the 4080, which is December (to cater for the Christmas holidays?), as for the “super dessert” RTX 4060, it will be seen in the spring of 2023。

It is said that NVIDIA has three considerations for this arrangement, in addition to continuing to make time for the RTX30 inventory clearance mentioned above, followed by rational allocation of production capacity and supply. 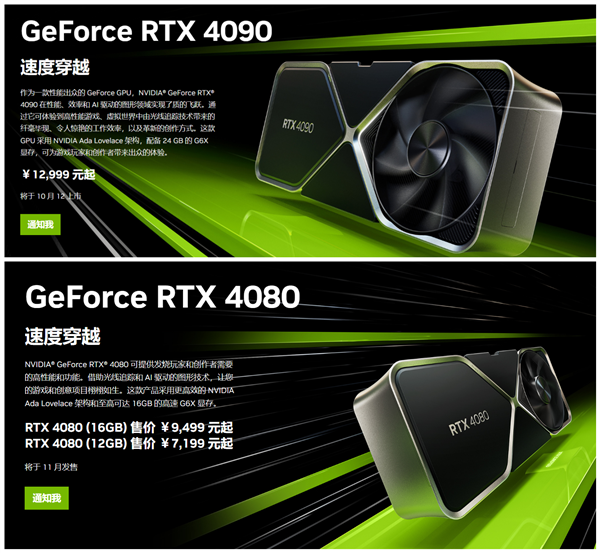 Fast TechnologyGraphics cardNo RTX 4070/4060 at the NVIDIA conference: when will it be launched?have the answerNVIDIARTX 4060RTX 4070There's Lovelace
0 comment 0 FacebookTwitterEmail
previous post

Are SMEs “victims” of shadow credit? This is why fintechs are a solution