Cao Bingkun, who moved people’s hearts with his sincere acting skills and achieved a counterattack in his acting career, directed his first film “As long as you live better than me” today, and announced that it will be released nationwide on December 31, 2021. In the more than 20 years of his career in the arts, he has performed many lively little characters, and he has a lot of experience in understanding and interpreting the lower-level characters. In his first attempt to direct and act on his own, Cao Bingkun invited the new acting star Tian Haoning, the latest girl Lin Boyang who has participated in “Rock as a Rock” and “Sniper”, and the high-quality popular idol Li Yunrui, as well as a lot of circles. The acting school showed great tears together.

In the posters released this time, the father and son embraced each other with tears in their eyes, and the tension-filled performance revealed an exploratory reluctance. A realistic story about the “father-son relationship” is about to unfold, and a documentary scroll focusing on the plight of “little people” and their mutual salvation begins. The tear-jerking story is exciting, and the affection between father and son is moving. 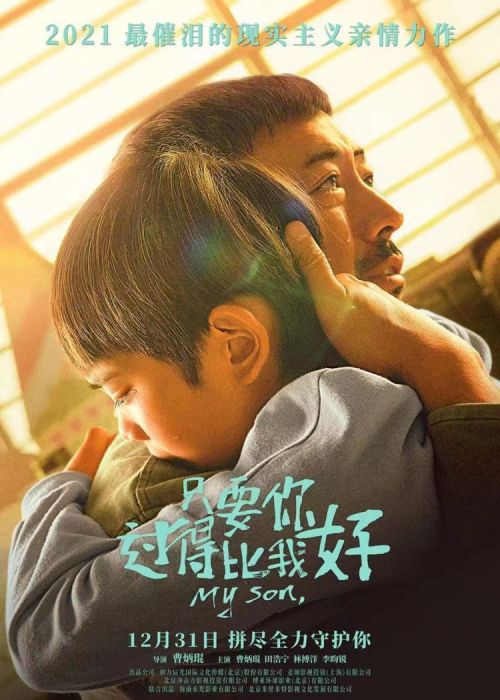 The 2021 finale, “Tear Gas”, behind the close embrace of father and son is a guardian with all-out efforts

The movie “As long as you live better than me” tells the story of the takeaway Cao Dewang (Cao Bingkun) due to an accident and must try to send his dependent son Cao Sheng (Tian Haoning) into the orphanage. In the freshly released posters, under a beam of warm light, the father held his son tightly with tears in his eyes, and the son was nestled on his father’s shoulders. The father and son were full of emotions, and they were in tears while embracing intimately. It is not ugly. The father’s concerns and the son’s deep dependence on him. Father Cao Dewang’s tears and firm eyes revealed his father’s determination to protect his son with all his might. 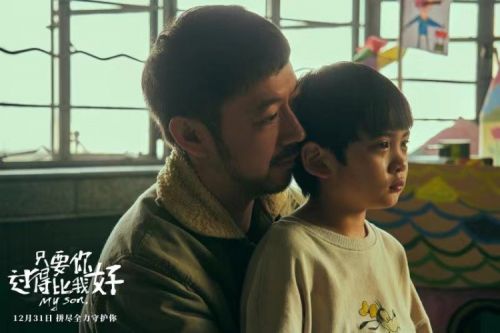 In the poster, the image of two people crying in love and tears, embracing and crying is very heartbreaking, and there is a strong father-son relationship under the warm colors. In the face of sudden changes, how do they respond? Fate and obstacles followed one after another, and the dim light of hope was revealed in the perplexed struggle. What will the father and son do? Leave suspense for the audience. 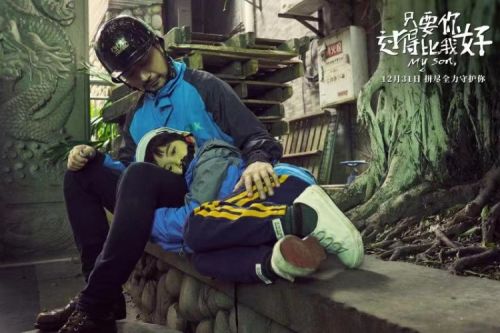 Before that, Cao Bingkun left a deep impression on the audience with the role of the villain Xie Ruolin who loves money and stutters in the TV series “Latent”. Along the way, he used his superb acting skills to win the hearts of the audience. In his first attempt to direct a film, Cao Bingkun said: “I have been acting for more than 20 years. I have discovered that many of my ideas cannot be realized by acting as an actor. Can have a greater improvement.” Cao Bingkun, who has tasted all the flavors of life in character creation, successfully counterattacked and realized the transformation from actor to director by virtue of his rich acting experience and unique grasp of stories and roles. And Cao Bingkun, who served as the director for the first time, realized that in recent years, domestically produced family affection movies have frequently appeared, and various movies that embody “mother and daughter affection” and “sibling affection” have not only won box office successes repeatedly, but also aroused wide-ranging resonance and discussion among the audience. , The same touching “father-son relationship” is easily overlooked. Therefore, this film focuses the viewer’s vision on the father and son, and melts the deep understanding of family affection and sharp real problems in one furnace: the single father group, as the “silent majority” in the eyes of the world, has how unspeakable struggles are. What is the “secret”? Speaking of the topic of this movie, Director Cao Bingkun said: “Every one of us has a father. When you were young, you would definitely be separated from your father. But when you grow up, you will find that father is actually a hero. The movie itself is about The story of father and son, big hero and little hero, I want to let the audience appreciate the selfless love of parents through this movie.” 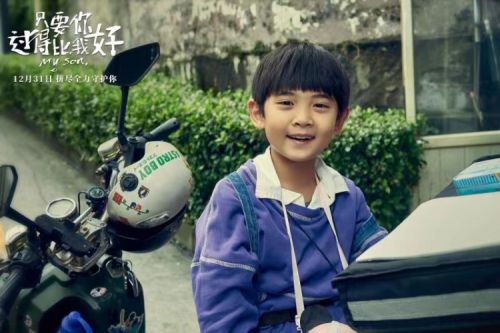 He is on high alert for upcoming respiratory virus peaks