Today, May 30, Bandai Namco announced its participation in the Osaka 2025 World Expo. The theme venue is tentatively named “Gundam Sky Pavilion”. The theme poster was released at the same time, depicting the scene of Gundam looking up at the starry sky, and the theme is “Another Universe Century” .

• After more than 40 years of development, the Gundam series has formed a complete view of the universe. The universe century trilogy of the Gundam series more than 40 years ago has already looked forward to the future of human beings. The congested, depleted and destroyed earth environment, redundant human beings are moving towards Space colony begins.

• Bandai said that the “Gundam Sky Museum” will be exhibited around several topics, “proven solutions to the problems of the future society”, “realize the connection and co-creation of people”, “the future possibilities displayed by Mobile Suit Gundam” and “real” The future that is linked with the virtual”, please look forward to it. 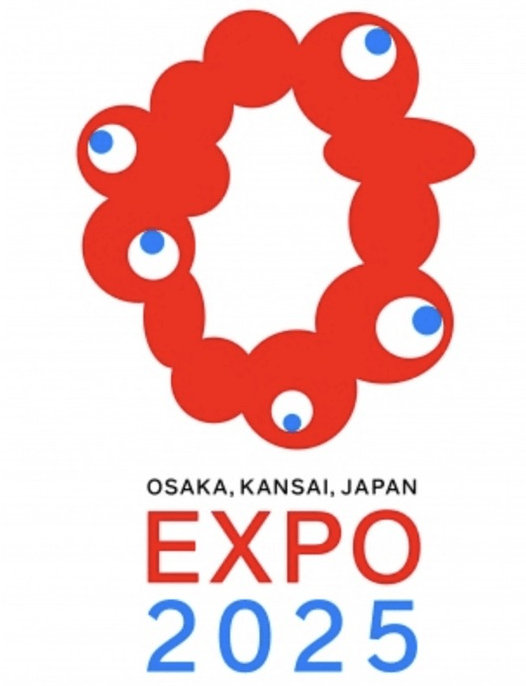 Some rumors about the Google Pixel 7 and 7 PRO displays

Xinmin Art Review丨Have a family with a heart...