The new sci-fi drama “Peripherals” is scheduled to be broadcast on the Amazon platform on the 21st of this month. The pilot episode is jointly produced by the “Westworld” duo Jonathan Nolan and Lisa Joy. The show is based on William Gibson’s novel of the same name (The Peripheral), starring Chloe Moretz. When she attended the New York Comic Con to promote the new play, she said that she is a good player in playing guns and guns, and can crush opponents: 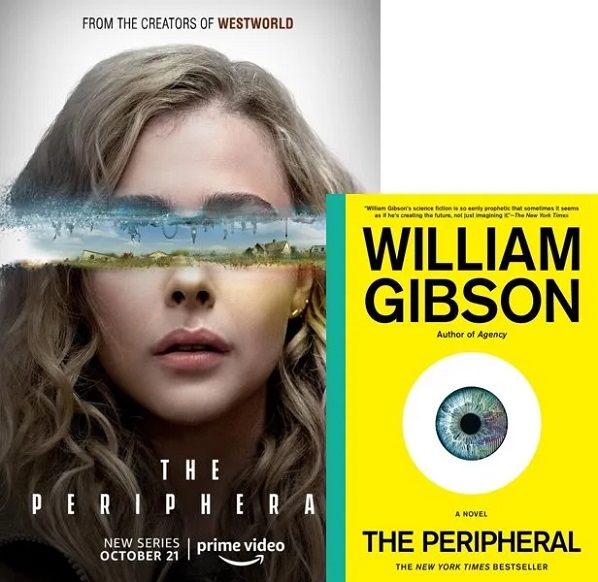 “I love FPS, I’m pretty good at CoD, and I have four brothers at home, and I flattened them all out.” 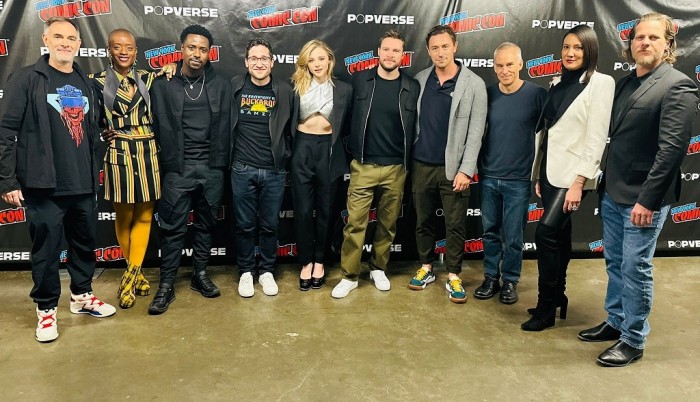 “Peripherals” describes a pair of brothers and sisters living in 2032. In order to earn money to take care of their seriously ill mother, the younger sister runs a 3D printing shop and also provides coaching services for the gold owner. 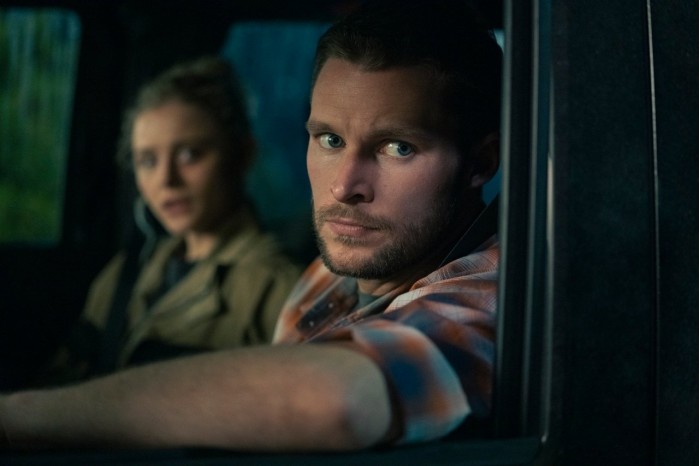 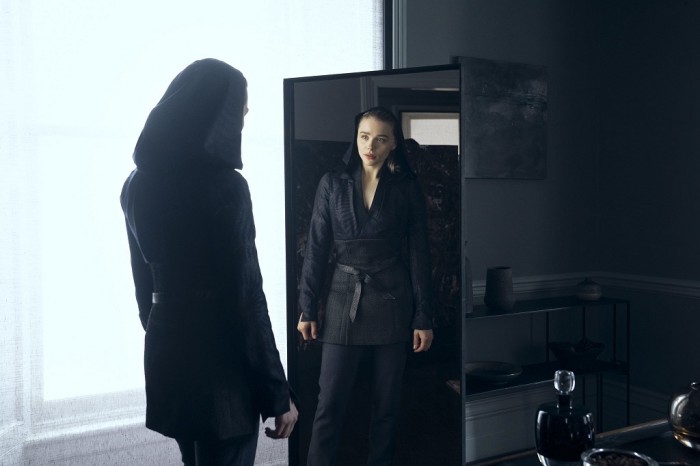 The older brother, a former member of the elite army, has taken part-time jobs online after retiring due to injury, such as working as a security tester in a wacky virtual reality game. He introduced his sister to this virtual world that resembled London, while making sure it wasn’t the kind of fight-and-kill game that made her vomit.

So the younger sister put on the game peripheral and was teleported to the streets of London in 2100: there are faceless robots and spooky skyscrapers, and luxurious parties with hidden murders… See the trailer for the show here. 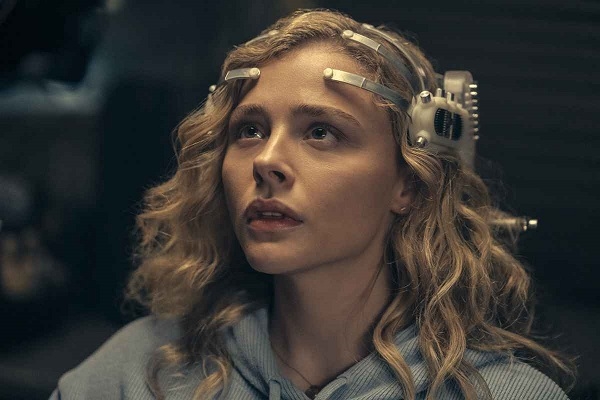