The musical “One More” produced/produced by Jianuo Culture will kick off on December 9-19 on the People’s Stage in Shanghai. This drama is adapted from classic Korean comics, produced by Jianuo Culture CEO Zhou Weisheng, and directed by Shi Yijun Love musicals starring, popular actors Zhang Chao, Li Xiangzhe, Yan Zhongjie, Yu Silan, etc., fusion of love, family, music, dreams, reincarnation, tarot and other elements, the characters are rich and three-dimensional, the story is full of tears and laughs. A shining star in the musical theatre market in 2021, the play is currently being rehearsed intensively, and will meet you on the People’s Grand Stage in more than ten days.

On the afternoon of November 20th, the musical “One More” ushered in the first media visit. The entire crew met with the media for the first time, and everyone was enthusiastic. The actors performed scenes from the play: “Liu Tan repeats the same time”, “Liu Tan asks for help from his father”, “Liu Tan and Doren first met”, etc., in the play “Today’s Day”, “October 4th” Songs such as “Day” and “Tiao (skin) Tiao (skin)” and other songs, the performance scene is so charming, so that the audience will look forward to them on the stage!

During the interview, the main creative team revealed the source and creative concept of this musical on the spot, combined with localized elements to re-arrange the music and storyline. At the same time, the dual card mode will add luster to the show. Each actor has his own personality. A unique style to interpret the role, different casts will collide with different sparks.

The musical “One More” is adapted from comics and has made great improvements in music. Jiang Qinghua (Music Director) said frankly that the musical “One More” contains the’three treasures of Korean drama’:’car accidents, amnesia, love kissing ‘It can be satisfied with all the audience’s expectations for Korean romantic love.

For Zhang Chao (played by Liu Tan), who appeared in a musical with dance for the first time, there was still a certain degree of difficulty. Everyone was infected by my dancing posture while watching.” And repeatedly emphasized that I am looking forward to this sliding action.

Li Xiangzhe also has high expectations for the musical “One More”. He bluntly said that the whole drama has now taken shape, and everyone is working hard to rehearse and look forward to seeing you in the theater. 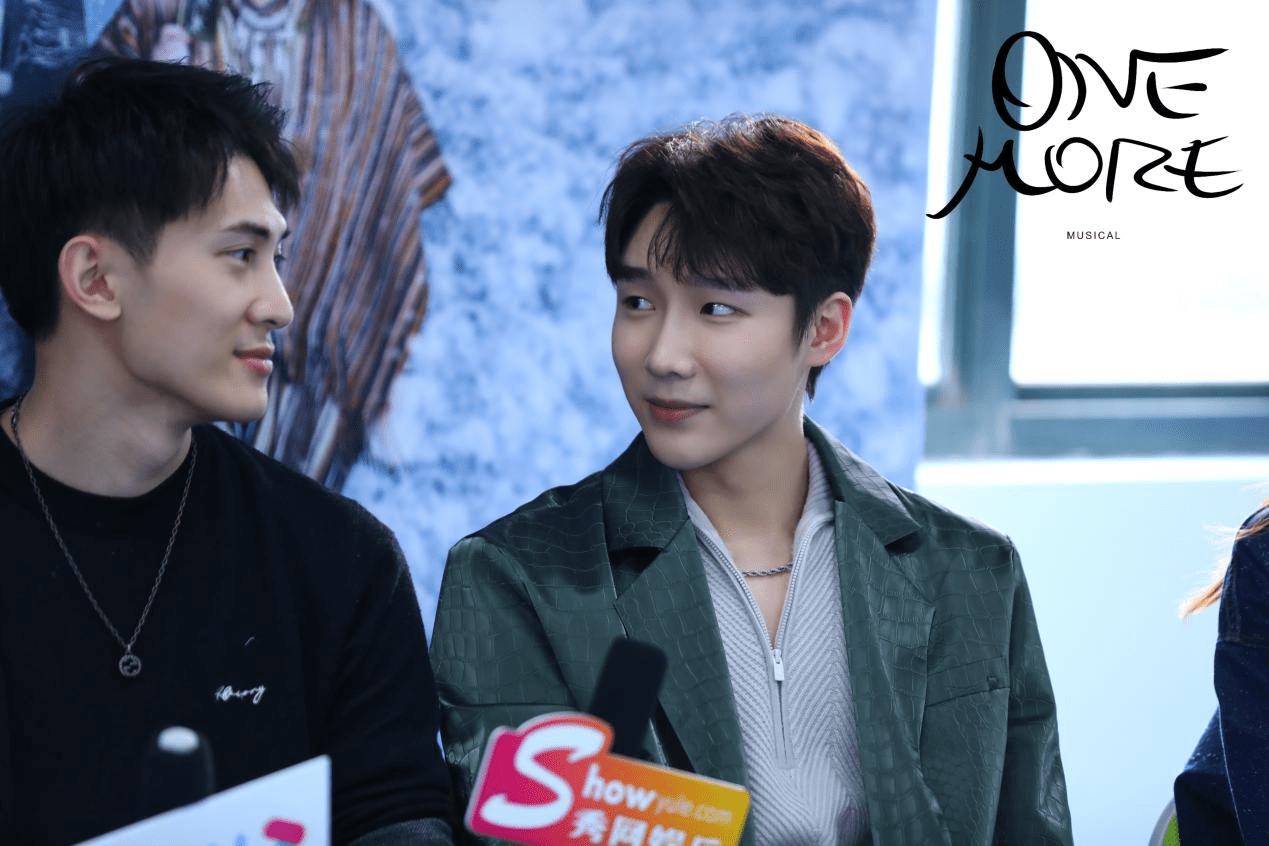 The musical “One More” is directed by the famous director Shi Yijun, and the music director is Jiang Qinghua, who has frequently produced works in recent years. The strong team has joined forces to escort the play. It is worth mentioning that although “One More” is a purchased Korean copyright, However, the Korean version is a small theater performance. The production of the Chinese version is in accordance with the requirements of the large theater. Therefore, a brand-new design is adopted in the stage. Less multimedia big screens, today and yesterday, reality and the past, constantly shuttle back and forth on the stage, character change and scene switching require seamless connection, which is a very big test for the crew, so it is also very Looking forward to the stage presentation.

See also  Coding Women Sicily, a course for the inclusion of women in the hi-tech industry 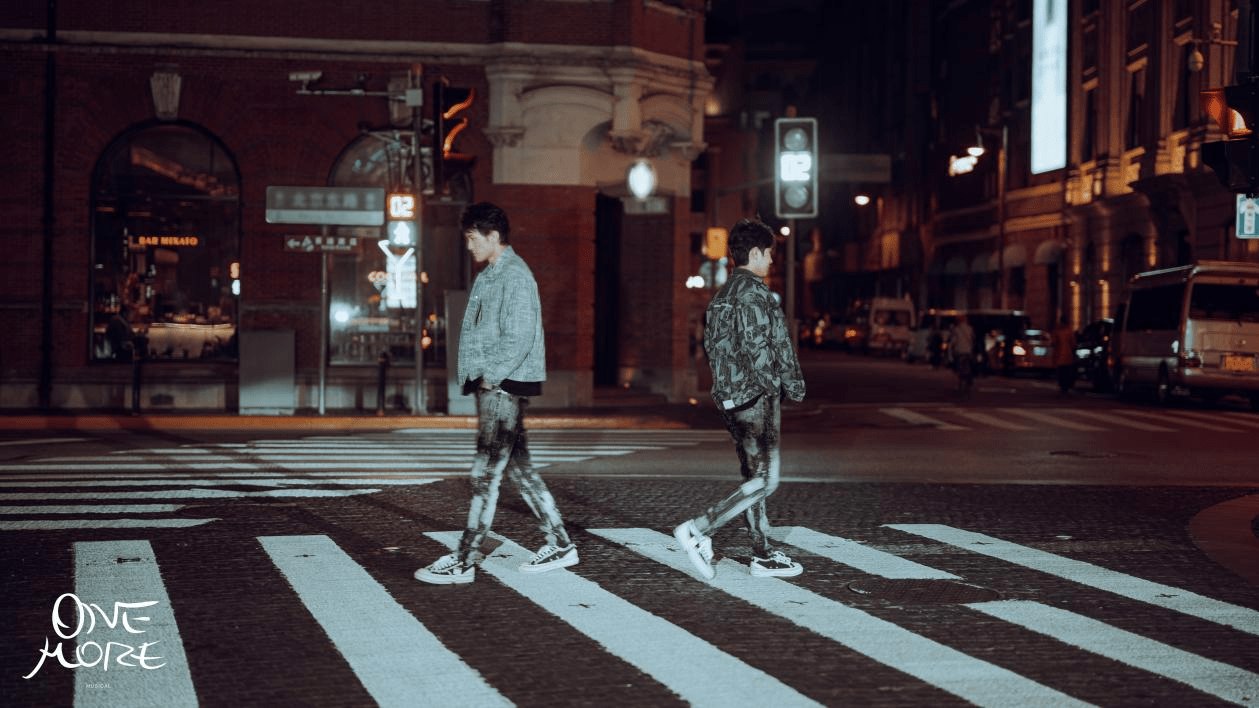 It is reported that the musical “One More” will land on the Shanghai People’s Grand Stage from December 9th to December 19th to witness this fantasy journey together.Return to Sohu to see more