“Big Exam” focuses on the college entrance examination under the epidemic, with “one city, two schools and several typical families” as the incision, and vividly reproduces the record of the college entrance examination under the epidemic in 2020 and the changes in the life track of ordinary people. The fusion of youth and the times, the collision of dreams and reality, at the crossroads of destiny, this “big test” is full of challenges, a majestic force of forging ahead and fighting hard, and sings the strongest voice of the times.

Based on reality, touching the hearts of ordinary people

As an annual drama, the reality is the most touching. Film and television works with the college entrance examination as the theme are not uncommon, most of which are youth hymns about hard work and struggle, while the difference in “The Big Test” is that the college entrance examination, a normal and important event, is told in the context of the abnormal situation of the epidemic, and is based on reality. , touch the hearts of ordinary people. 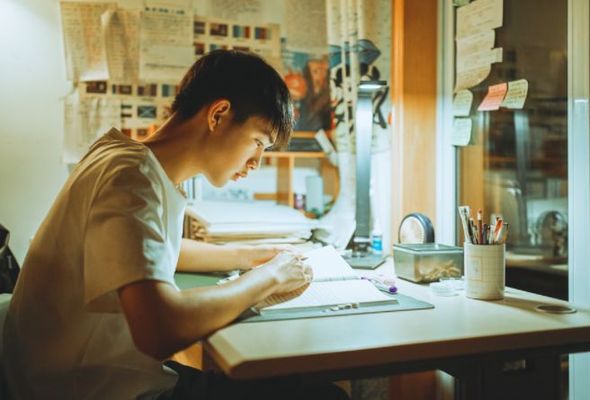 The beginning of 2020 is an unforgettable memory. For ordinary people, they have also experienced the ravages of the virus, and they have also overcome difficulties during the quarantine period. This special time is still fresh in the memory, and this college entrance examination is no longer a senior year student. The dream-chasing exam is a social “big exam” in which all members participate. The play reproduces that tense and worrying moment, and also shows the spiritual power of ordinary people to unite as one and fight hard, which is memorable and touching. .

The sudden epidemic has changed the fate of countless families, and it has made many people rethink family relationships, family relationships, teacher-student relationships, and relationships with strangers. With two schools and seven families as the core and the college entrance examination as the main line, the “Big Exam” shows that under the social “big exam”, governments at all levels, education practitioners, medical staff and others are doing their best to protect the exam, and the students are struggling to face the difficulties. Spirit, let ordinary people empathize and resonate.

“Big Exam” also incorporates the true story of the postponement of the college entrance examination caused by the flood in Shexian County, Anhui Province in 2020. Through the reproduction of difficulties from multiple angles, the emotional ups and downs of different characters and the moments of inspirational struggle of the candidates are vividly displayed, showing the vigor and high-spiritedness of young people in the new era.

Infect Chinese families with the most real “fireworks”

Chinese-style parent-child relationship and family relationship have always been the focus of discussion. “Big Exam” focuses on the topic of college entrance examination, takes education as a prism, and reflects social issues such as differences in learning concepts and conflicts between generations. In the play, through the context of different characters of the younger generation, Chinese-style family conflicts and family issues are shown. 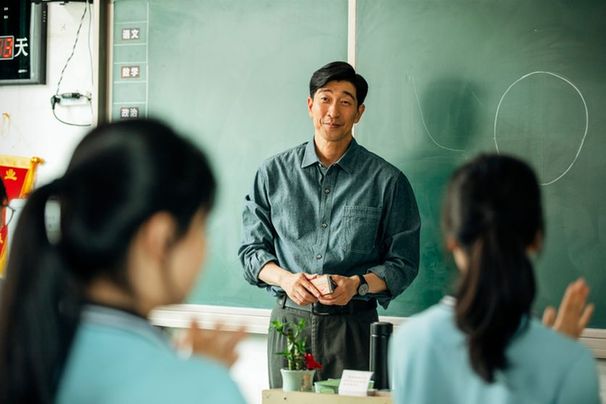 “Group image play” is a major feature of the play “The Big Exam”. Generally speaking, if there are four or five important characters with heavy and average roles in the main line, it can be called a group drama. But “Big Exam” is different from ordinary group dramas. In a total of 23 episodes, there are nearly 20 students, teachers, parents, grass-roots cadres and other various characters, and each character is not a simple functional character, but has its own independent perspective and action clues , under the “big test”, the fate of different characters, different choices and challenges are more three-dimensional.

See also  Universal officially announced that the popular animation "Despicable Me" will launch the fourth part scheduled for release in North America on July 3, 2024 – yqqlm

As a true portrayal of the families of Chinese candidates, “The Big Exam” depicts the various states of a Chinese-style family, and vividly depicts the “group portraits” of parents, teachers, and students. The true feelings in the play show the “fireworks” in real life, and it is also the epitome of countless Chinese-style families. The family relationship between Tian Wenwen (played by Li Gengxi), a left-behind child, and his parents to eliminate the emotional barrier; Zhou Bowen (played by Hu Xianxu), a school tyrant, helped his father to quit his internet addiction, and performed humor and warmth among family members; his son Wu Jiajun, who worked hard for the art exam (Rong Zishan) Reconciling conflicts with her mother and rushing towards her dream… Every character is three-dimensional and full, every story line is concise and clear, handing over the personal answer sheet in the “big test”. 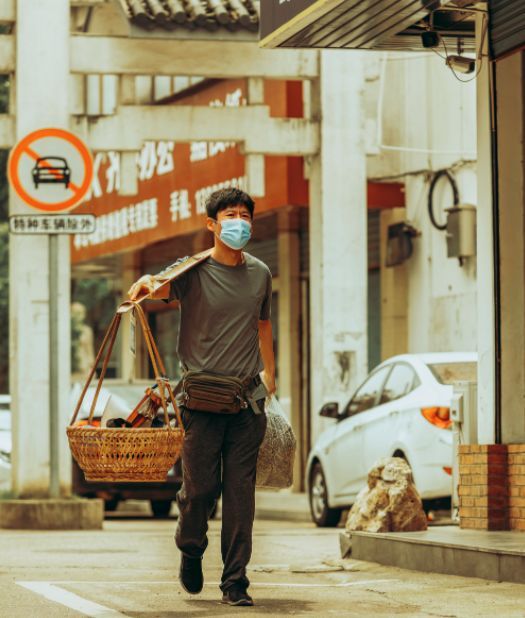 The integration of multiple lines and characters makes the whole drama full of fireworks, and also allows the audience to taste the various social conditions and human feelings during the viewing, and feel the unique warmth of a Chinese-style family.

At the beginning of 2020, with the outbreak of the new crown pneumonia, countless cities urgently pressed the “pause button”. For a time, viruses, isolation, nucleic acid testing, etc. flooded our lives. Home office and online classes have gradually become the norm. For the young generation who are about to take the college entrance examination This turning point in life has become extraordinary.

This is no longer an ordinary college entrance examination, but in the face of many difficulties such as epidemics and floods, a national breakthrough “big test”, no one can ignore. This “big test” has a grand theme, but it has everyone’s imprint. “Da Kao” narrates this special time through the deeds of two schools and seven families, and uses small pieces of “character mosaic” to collage the panoramic picture of the “big test”. 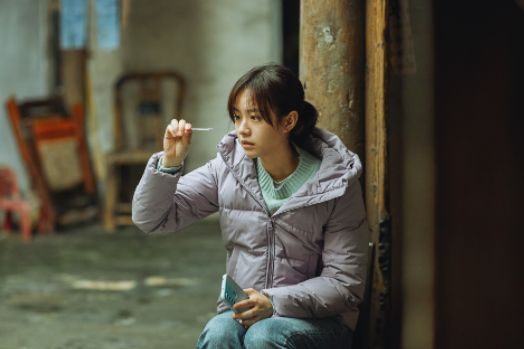 From point to point, there is you and me. In this battle without gunpowder smoke, each of us has been involved in the “big test” of this era. The epidemic has suspended the pace of the city, and the virus has ravaged people’s hearts, but as shown in the play, each of us is facing difficulties. In this “big test”, everyone is a warrior.

The acting skills of the three generations of actors in the play are online. Tian Wenwen, Zhou Bowen, Wu Jiajun and others faced difficulties in the face of the big exam, worked tirelessly for their dreams, gained family affection and warmth, and showed the vitality and vigor of youth; the two principals Shi Aihua (played by Chen Baoguo) and Wang Benzhong (played by Wang Qianyuan) and young teachers Li Xiaoxu (played by Lan Yingying) was not afraid of danger and escorted him in the “big exam”, writing the youthful chapter of the times.

Creation based on real life is the basis for TV series to resonate with audiences. As an annual drama in 2022, “Big Exam” depicts the fighting spirit of people of different identities and ages in front of the “Big Exam” through the interpretation of the voice of the times, vividly interprets the story completely, and demonstrates the power of the times in a simple and powerful way , inspiring and a masterpiece worth watching.

The concert for the 20th anniversary of Leslie...

Hou Yan: Holding the position is the best...