Home Entertainment The Russell Brothers interview for the “Lord of the Rings” project was tragically eliminated – American TV – cnBeta.COM
Entertainment

The Russell Brothers interview for the “Lord of the Rings” project was tragically eliminated – American TV – cnBeta.COM

The Russo brothers were tragically eliminated from the “Lord of the Rings” project. They were eliminated by a pair of unknown juniors, Penn and McKay, who had been writing screenplays for years at JJA’s Bad Robot Studio.Payne, 42, and McKay, 41, met at a junior high school in Northern Virginia and became friends after joining the same debate team in high school. They moved to Los Angeles to try to break out in the screenwriting industry, but they met bad luck with bad robots, like the hard-written “Star Trek” script that was shelved: 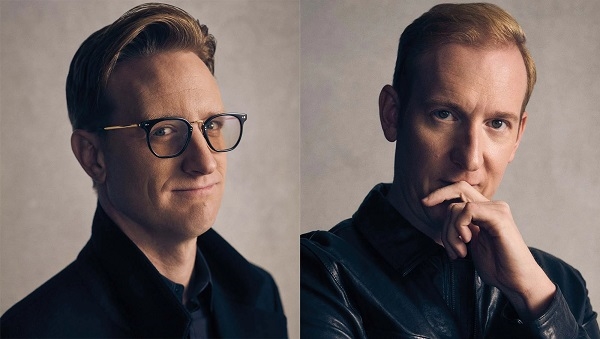 “We’ve been writing movie scripts for ten years, but we can’t wait until the door is open. The director is right, the actors are right, the script is right, the title is right, and it’s still a well-known IP – the result is still empty, maybe We should try a TV show or something.”

When they heard that Amazon was looking for someone to make the “Lord of the Rings” TV series, their hearts throbbed, and they submitted their proposal through an agent.

The Payne-McKay plan focused on Tolkien’s little-written Second Age, and they spread out on the apartment floor, determined to use the first five minutes of Jackson’s “Lord of the Rings” backstory as a breakthrough. Elf Queen Galadriel’s autobiography expanded into the entire series.

In the first version of the proposal submitted to Amazon, Payne pointed out that the show should be closer to “Braveheart” rather than “The Chronicles of Narnia”, and that it should be flesh and blood.

See also  'Avatar' returns to theaters, but disappears from Disney Plus - Movies - cnBeta.COM

Amazon called back and said you’re going to submit a full-page proposal, which is a one-shot deal, including all five seasons. Payne and McKay backed off at one point, but they plucked up the courage to start a lively brainstorm, “When the frenzy of creative activity and inspirational discussions was over, we were silent for a while, and then I watched With the display board, that’s it, that’s our overall plan.”

The two walked into the Amazon conference room with confidence, and then… it really wasn’t that simple, and the two subsequently submitted seven versions of the improvement plan. What followed was a six-month campaign to persuade company executives and various forces, such as visiting the Tolkien Legacy Committee, greeting Tolkien’s grandson in Elvish, and hand-painting Tolkien’s world map on the spot in front of executives , circle a small piece to tell the people present that the Lord of the Rings movie took place here, and then point to other vast areas, there are still many stories to tell! 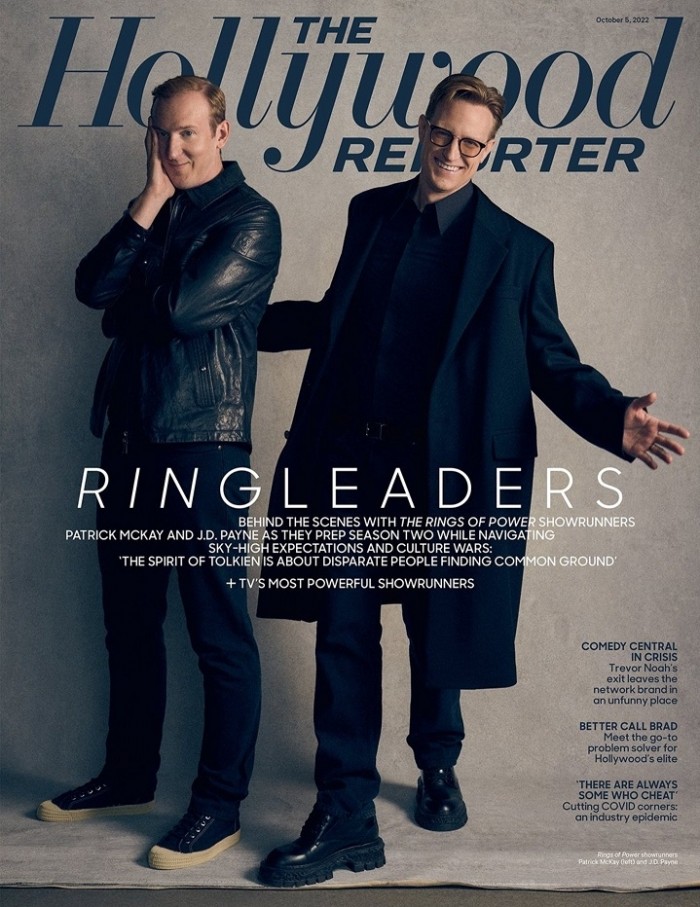 Amazon interviewed dozens of writers, directors, and producers, including the Russo brothers and two-time Academy Award nominee Anthony McCarten (The Theory of Everything). The Russo brothers’ project is the third age, with “Aragorn’s Tale” as the theme throughout the play; McCarten’s project is a Shakespeare interpretation.

Payne and McKay didn’t have any projects they could get their hands on, and their resumes on IMDB were almost zero. McKay admitted that other candidates had stronger resumes, and he was a dark horse. Payne and McKay invited their master and former employer JJA to speak good words at a critical moment, and JJA did ask Amazon’s executives to speak well for the two. McKay credits JJA’s protection as a boost. Decisive is their solid story and their passion and mastery of Tolkien’s world. Amazon executives are increasingly inclined to hire new people, perhaps better without the distraction of other project experience.

Jennifer Salk, the boss of Amazon Studios, recalled: “Listening to their unrestrained narration, this is by no means the level that can be achieved by learning and selling, and it can only be achieved by their inner interests. drive.” The second season of the show started on October 3 at the Bray Studios in the UK. As for whether the creative team has learned anything from the filming of the first season, McKay said it may take an hour to answer this question, “To make this kind of show It was a huge learning process for everyone, neither of us had experience with it before, and so did everyone else.”

Bezos himself came to the set for a day and joked that Penn McKay was ignoring his layman’s offer, which was fine. In fact, the creators have not received instructions from the big boss, but they have been reminded that the show is very important to the company.

It is understandable that Amazon values ​​this show so much, not that the company can’t afford the money (450 million production fee + 250 million US dollars in copyright)-even if the show fails, the company’s trillion-dollar market value will not be affected. But Amazon lacks a high-quality series with a wide audience, a super IP that can prove that it is on an equal footing with its competitors in terms of production capabilities.

Payne and McKay hate the mention of “Dragon Family” (The Legend of Zhen HuanWhat qualifications does Guoguang Biography have to be compared with the greatest issue in history, the victory of light over darkness? ): “When we tell the story, we always think about what the audience will say. We don’t think about these things when we conceive the series, we only fight with ourselves.” Payne was particularly puzzled: “Tolkien’s ideal is to unite races that distrust each other, from looks to culture, to do something big together, and every scene and every sentence of the show implements that. Purpose, I don’t understand why some people are disgusted or even angry about this?”

“Galandriel has a line in the seventh episode, every war is fought both externally and internally. Even if you think the starting point is good, breaking the lower limit of the means will also become evil.” 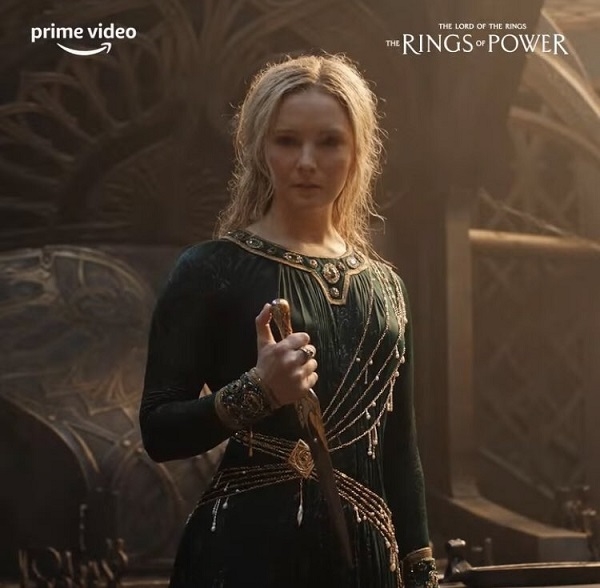 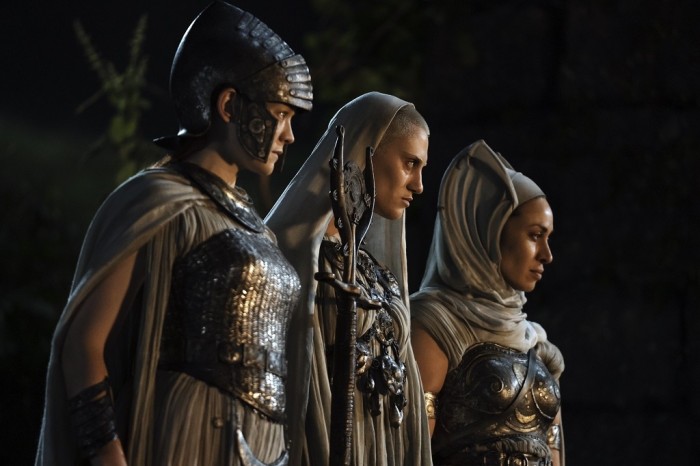 “Talk to the beauty, warm and rejuvenate” Tencent...

Brigitte Lin rarely mentions that her family will...

Italy and France agree on something: they will...