Home Health much more than a spice
Health

much more than a spice

Home » Salute » Turmeric, a new study reveals: much more than a spice

A new study carried out at the University College of Science, ML Sukhadia University (in India) has shown how beneficial turmeric can be, a spice that can counteract the negative effects of fluoride.

The curcuma is a spice that is part of the Zingiberaceae family. There spice it is also used in Mediterranean cuisine but not as widespread as it is in the East, especially in India and China. In addition to cooking, both Chinese and Indian medicine also see turmeric as the protagonist.

And if the spice it has also been used for some time to treat certain ailments, it is not only by tradition. For some time we have been talking about benefits of the curcuma and now a new study has shown another important one property.

Turmeric as a neuroprotective substance 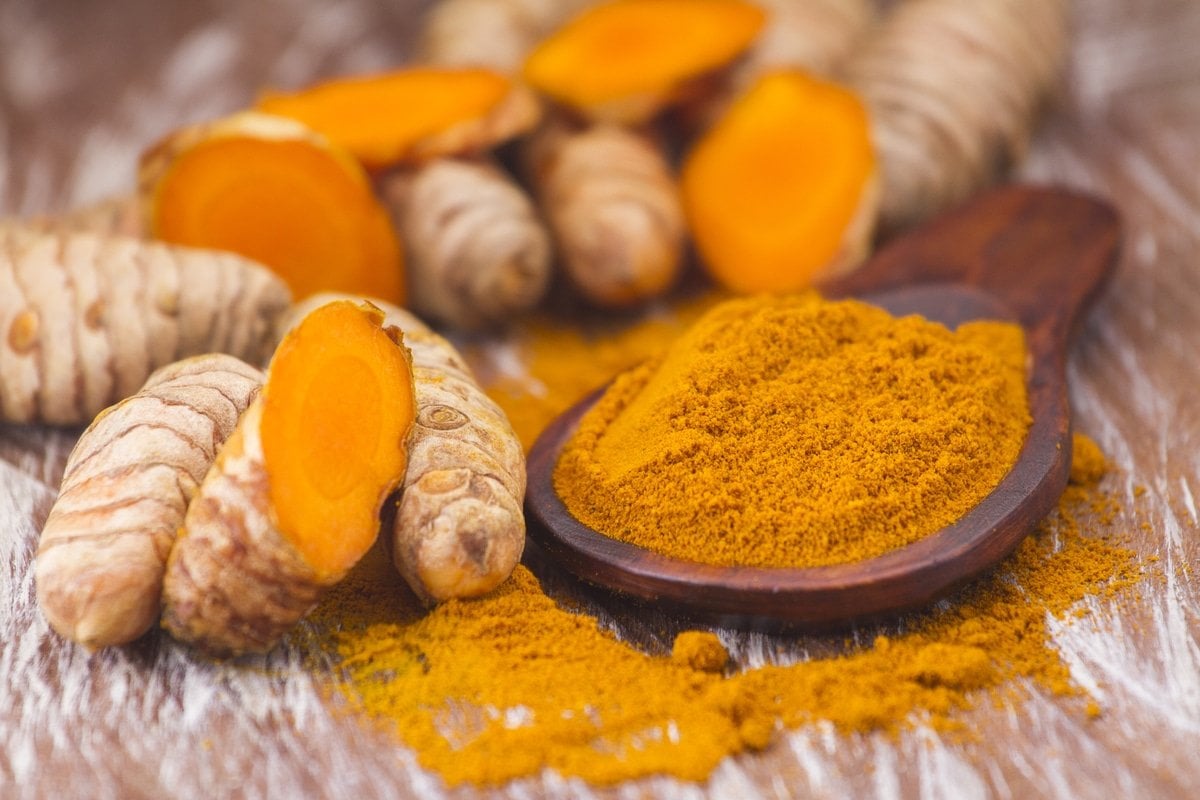 For years now, researchers from the University College of Science, ML Sukhadia University have been monitoring the fluoride. The anion of fluoro it is found in many substances and foods. It is now known how much it can be risky and harmful, but it is still a lot widespread. In water, in toothpaste, in antibiotics, even in pans.

For ten years, researchers observed the substance and studied its effects. One of the most serious consequences of the fluoride it is relative to serious danni to the brain. In particular, the anion of fluoro it would be responsible for serious changes neurodegenerativi.

And it seems, however, that the curcumin (Cur), active ingredient contained in curcuma, could counteract the negative effects of the substance. There curcumin is already known for property antioxidants and their benefits have been studied for some time also for the treatment of neurological diseases. This is why the study emerges as the curcumin could be ideal for to protect il brain from the negative effects of fluoride:

Fluoride treatment causes an increase in lipid peroxidation (LPO) and also an increase in neurodegenerative cells in the hippocampal subregions. Interestingly, co-treatment with curcumin (30 mg / kg body weight) with fluoride (120 ppm) for 30 days results in significant reductions in LPO with a concomitant decrease in neurodegeneration compared to those treated with fluoride alone.

We read from the study published on National Library of Medicine. For further information and to consult the complete study, please refer to the official publication.

here are the foods to defeat it

Medtech, thus the University prepares for the medicine...

High cholesterol, even without other risk factors, is...

Giancarlo Magalli breaks the silence after his long...

Covid, stop the obligation of masks on means...

Legumes: nutritional values ​​and how to eat them...