“Beautiful Inner Mongolia forge ahead on a new journey – study, publicize and implement the spirit of the 20th National Congress of the Communist Party of China” theme exhibition launched | Inner Mongolia_Sina News 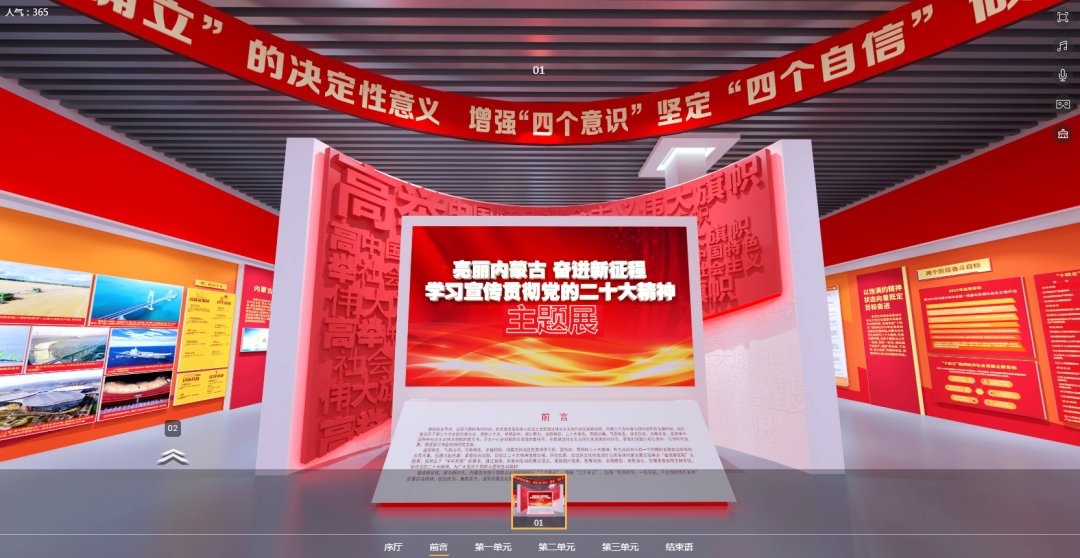 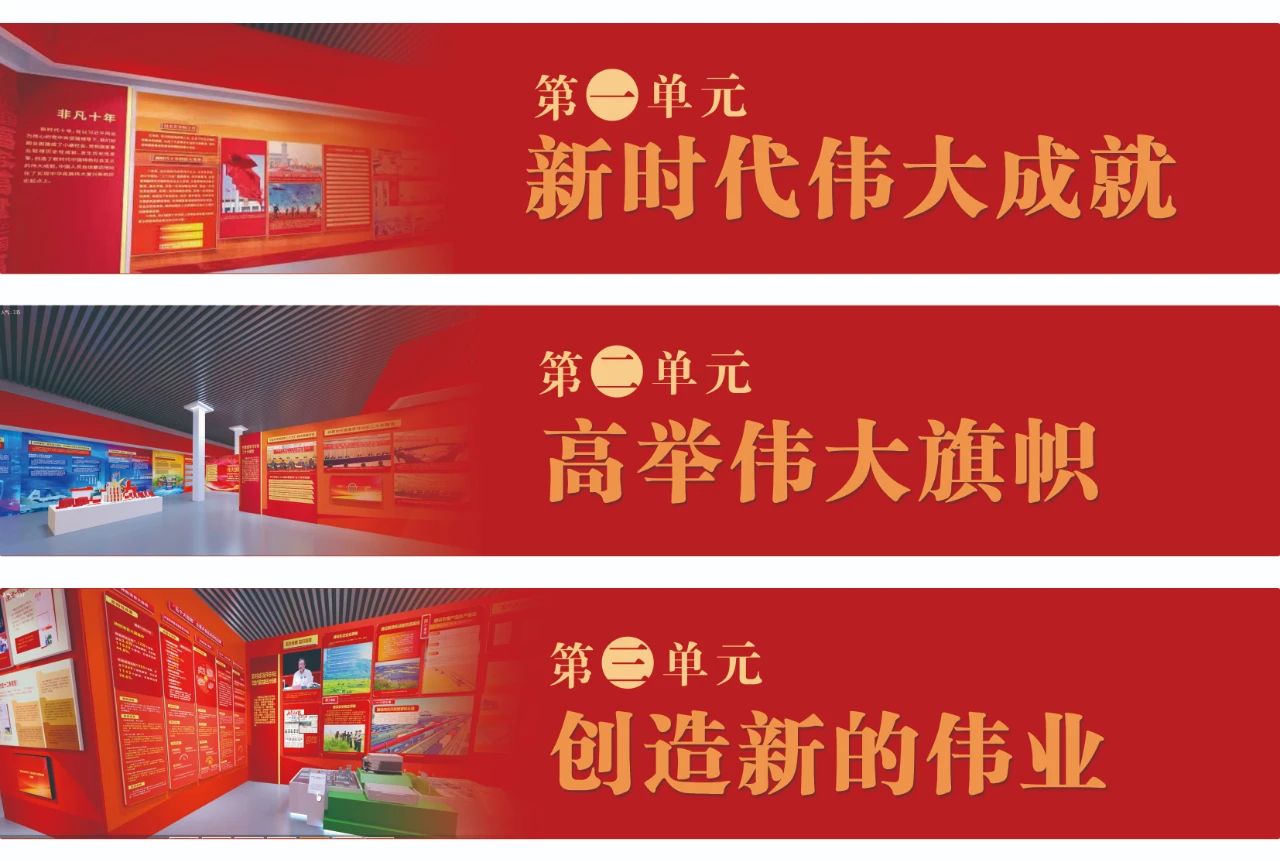 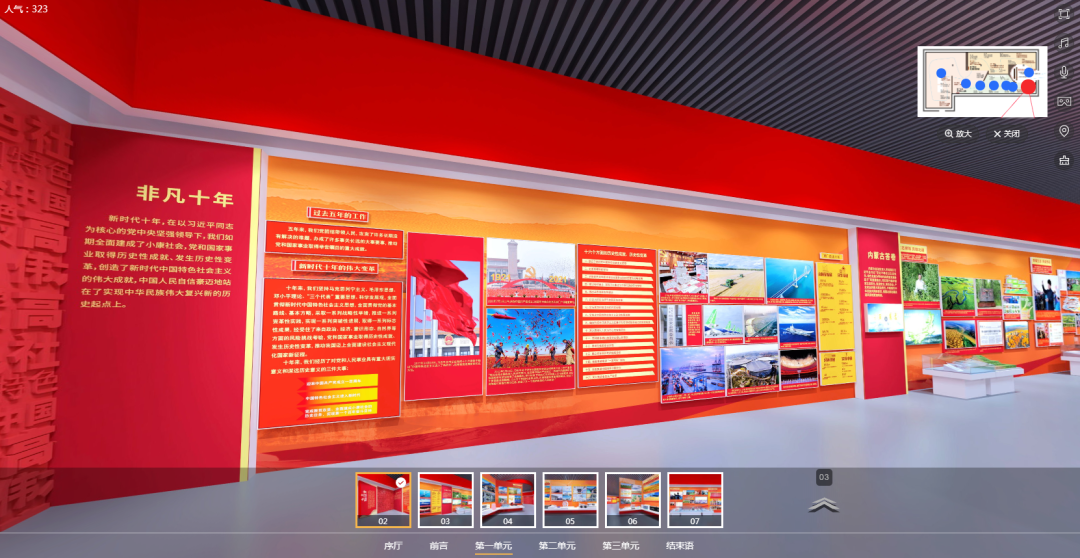 The exhibition also comprehensively and three-dimensionally presents the fruitful achievements of various undertakings in Inner Mongolia in the past ten years under the strong leadership of the Party Central Committee, and shows the specific measures and practical actions of various departments in the region to study and implement the spirit of the 20th National Congress of the Communist Party of China. The cadres and the masses in the whole district think about one thing and work hard, work hard and forge ahead with a new look and new deeds.

The online exhibition hall is based on red, using more than 200 pictures and charts in total, exhibiting 35 representative exhibit models (sets), designing a large number of partial scenes, and setting up 13 video and multimedia query screens, which can Click to play, and various study materials are placed to create a strong atmosphere of immersive learning and enthusiasm for the audience.

Through the exhibition, the aim is to educate the cadres and masses of all ethnic groups in the region to have a deeper understanding of the decisive significance of the “two establishments”, to achieve the “two maintenances” more consciously and firmly, to be more sincerely grateful to the party, to listen to the party’s words, and to follow the party , Vigorously carry forward the spirit of the Mongolian horse, build a “model autonomous region” in an all-round way, constantly create a new situation for the development of Inner Mongolia, and make new and greater contributions to the comprehensive construction of a socialist modern country and the comprehensive promotion of the great rejuvenation of the Chinese nation. 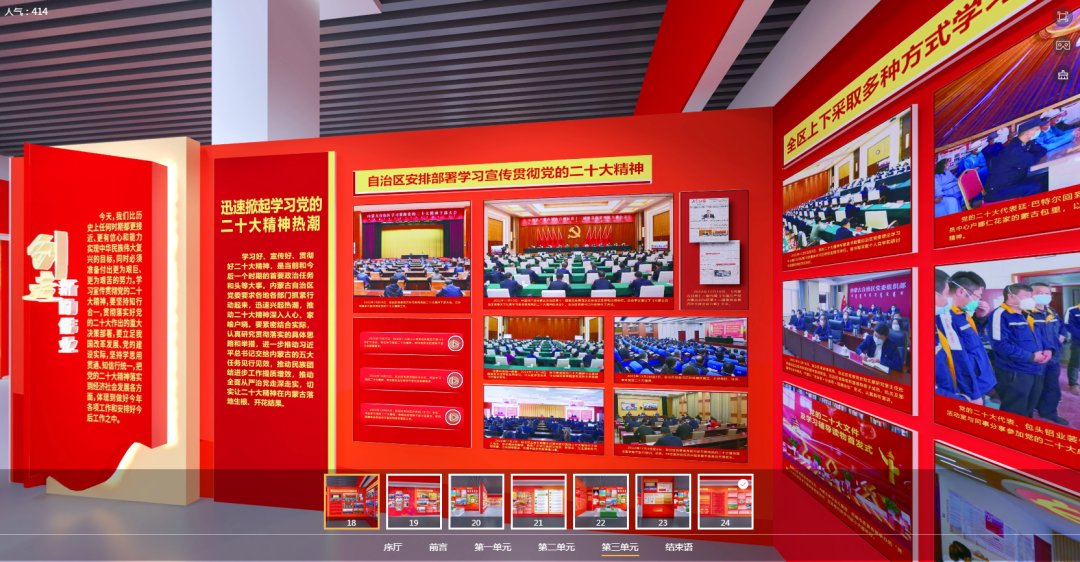 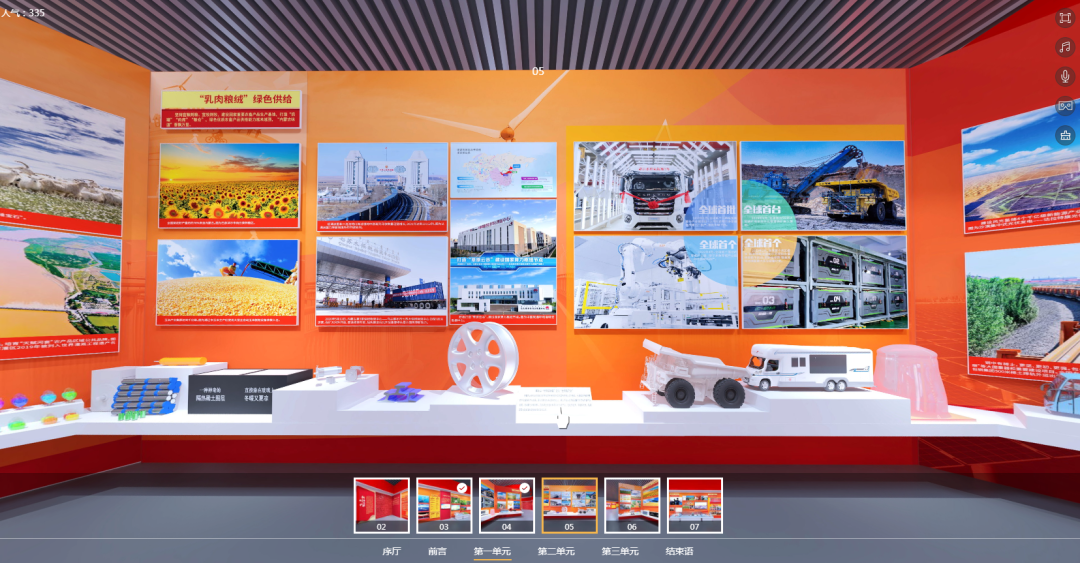 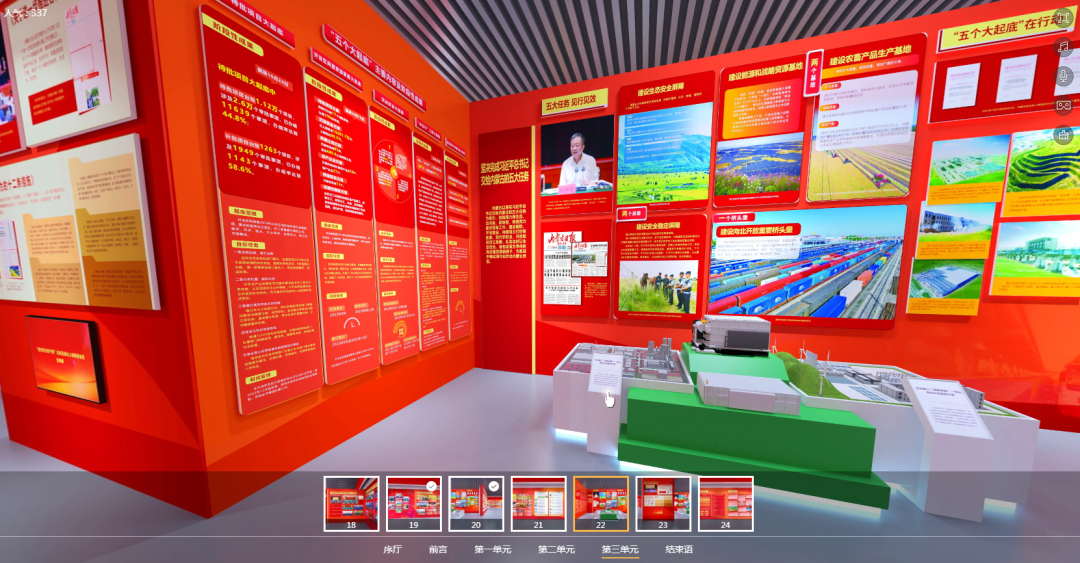 After the online exhibition of the theme exhibition “Beautiful Inner Mongolia Endeavors New Journey—Learning, Propagating and Implementing the Spirit of the 20th National Congress of the Communist Party of China” was launched and improved, an offline physical exhibition will be held in the Inner Mongolia Exhibition Hall in due course.

Trenibelluno.it, ten years as a commuter, «Today a...

Vatican, the Pope is now choosing a layman...