Halfway through the National Day holiday, although the temperature has dropped, the popularity of Beijing citizens and tourists visiting the city-owned parks has not diminished. On October 4, the Beijing-owned parks received a total of 285,500 tourists.

More than half of the long holiday, Beijing has a total of 4.01 million citizens visiting the park, of which the municipal parks received a total of 1.0813 million tourists. The Summer Palace, Temple of Heaven, Beihai Park, Olympic Forest Park, Beijing Working People’s Cultural Palace, and Beijing Zoo are six parks and scenic spots. The total number of tourists on the four days before the National Day holiday exceeded 100,000.

This National Day holiday, the three most popular parks in Beijing are: Beijing Zoo, Temple of Heaven Park, and Summer Palace. 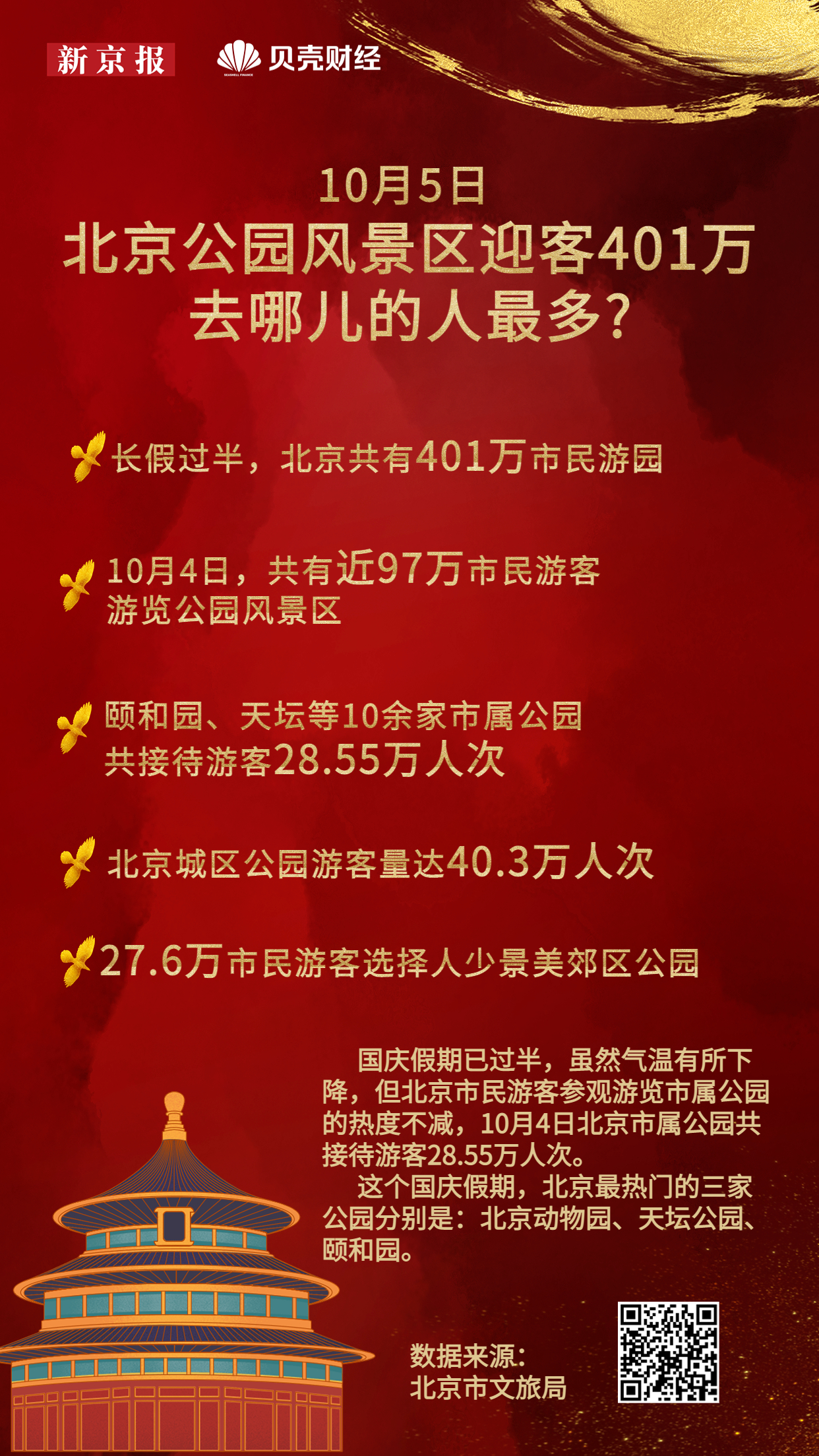 Read more of my articles

“Guidelines for the Work of Volunteer Services for...

A special therapy for children at the Pordenone...

Pensions, on the Women’s Option ready to skip...