At 12:00 on October 5th, Beijing time, the first round of Group G of the U17 Asian Cup qualifiers kicked off in Australia. China U17 played against Cambodia U17. It is worth mentioning that this game is the first game after the team coach Yang Chen started his coaching career. an official game. In the first half, Zhang Junjie scored a low shot in the penalty area to give the Chinese team the lead. Then Huang Kaijun pushed a shot from the far corner to expand the lead, Wang Yudong scored with a header and scored another goal, and Kuai Jiwen scored another goal before halftime. In the second half, Wang Yudong scored two consecutive goals within three minutes. The 15-year-old scored a hat-trick in this game. Wang Haobin made a great contribution from the bench. In the final stage, Liming and Ouyang Jiaxin scored successive goals to make the score 9-0. At the end of the game, China U17 defeated Cambodia U17 by 9 goals. 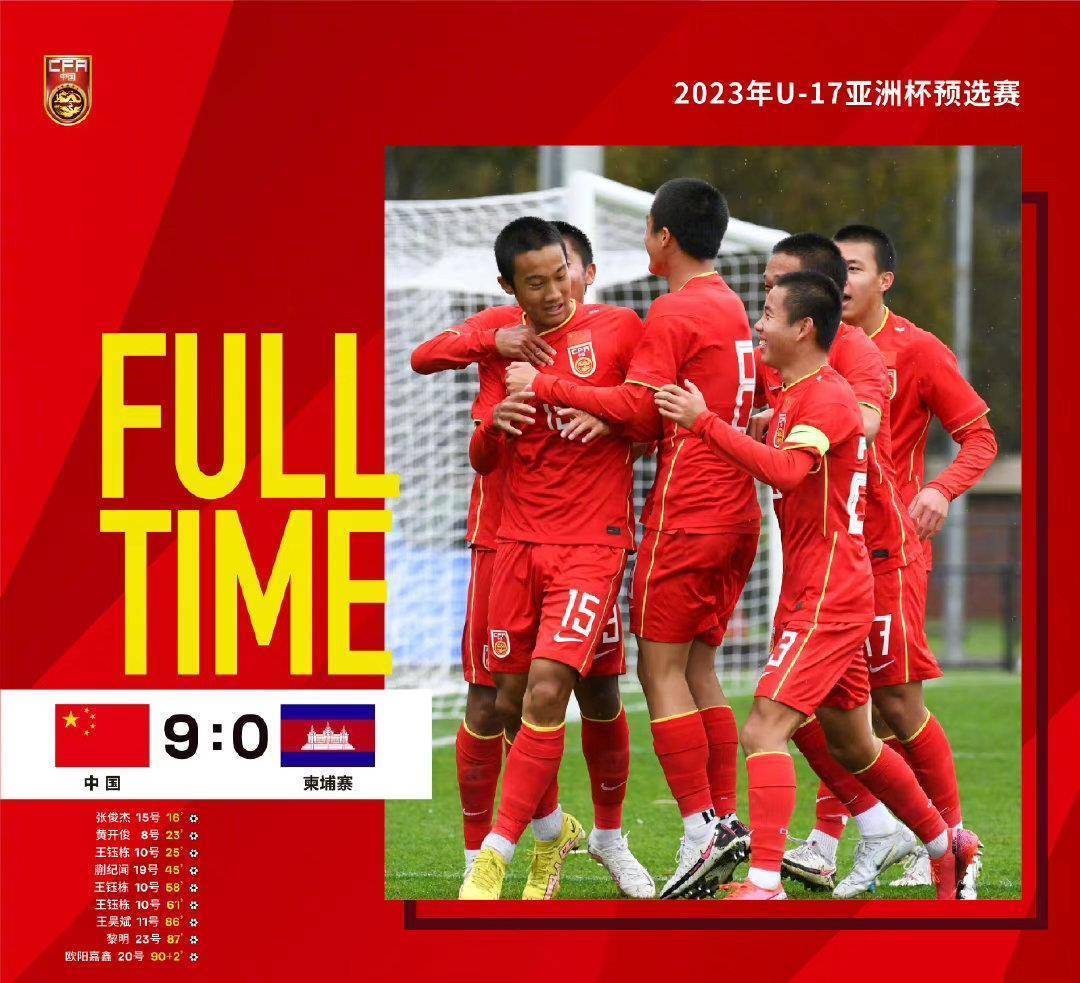 In the 16th minute, Zhang Junjie scored a low shot in the penalty area, and the country was 1-0 Cambodia U17.

In the 23rd minute, Huang Kaijun pushed a shot from the far corner to expand the score and the country was 2-0.

In the 25th minute, with a corner kick, Wang Yudong scored with a header, making the country 3-0.

In the 29th minute, the Chinese player fell to the ground in a chaotic battle in the penalty area, and the referee did not whistle a penalty. 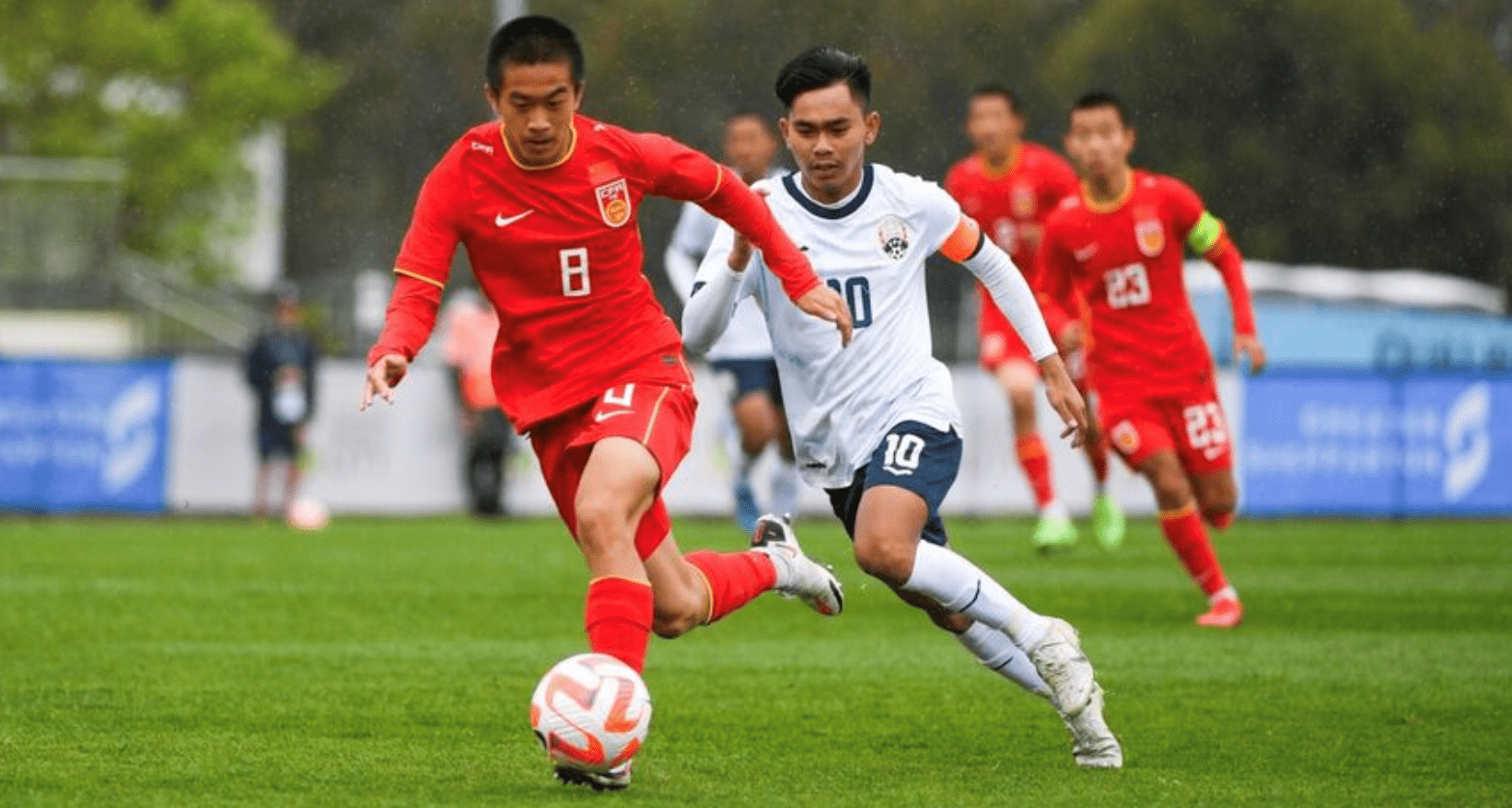 In the 45th minute, Wang Yudong sent an assist, Kuai Jiwen calmly scored in the face of the goalkeeper, and the country was 4-0.

In the 58th minute, He Kanghua assisted Wang Yudong to score, and the country was 5-0 Cambodia U17.

In the 61st minute, Liu Chengyu made a cross, Wang Yudong easily pushed and scored, and the country was 6-0.

In the 75th minute, the Chinese team played brilliantly in the frontcourt and missed the opportunity with Kang Hua’s header.

In the 85th minute, Wang Haobin made contributions as a substitute, and the country was 7-0.

In the 87th minute, Liming scored an online goal from the penalty area, and the country was 8-0.

In the stoppage time, Huang Kaijun picked a pass from the penalty area, Ouyang Jiaxin pushed and scored another goal, and the country was 9-0 Cambodia U17. 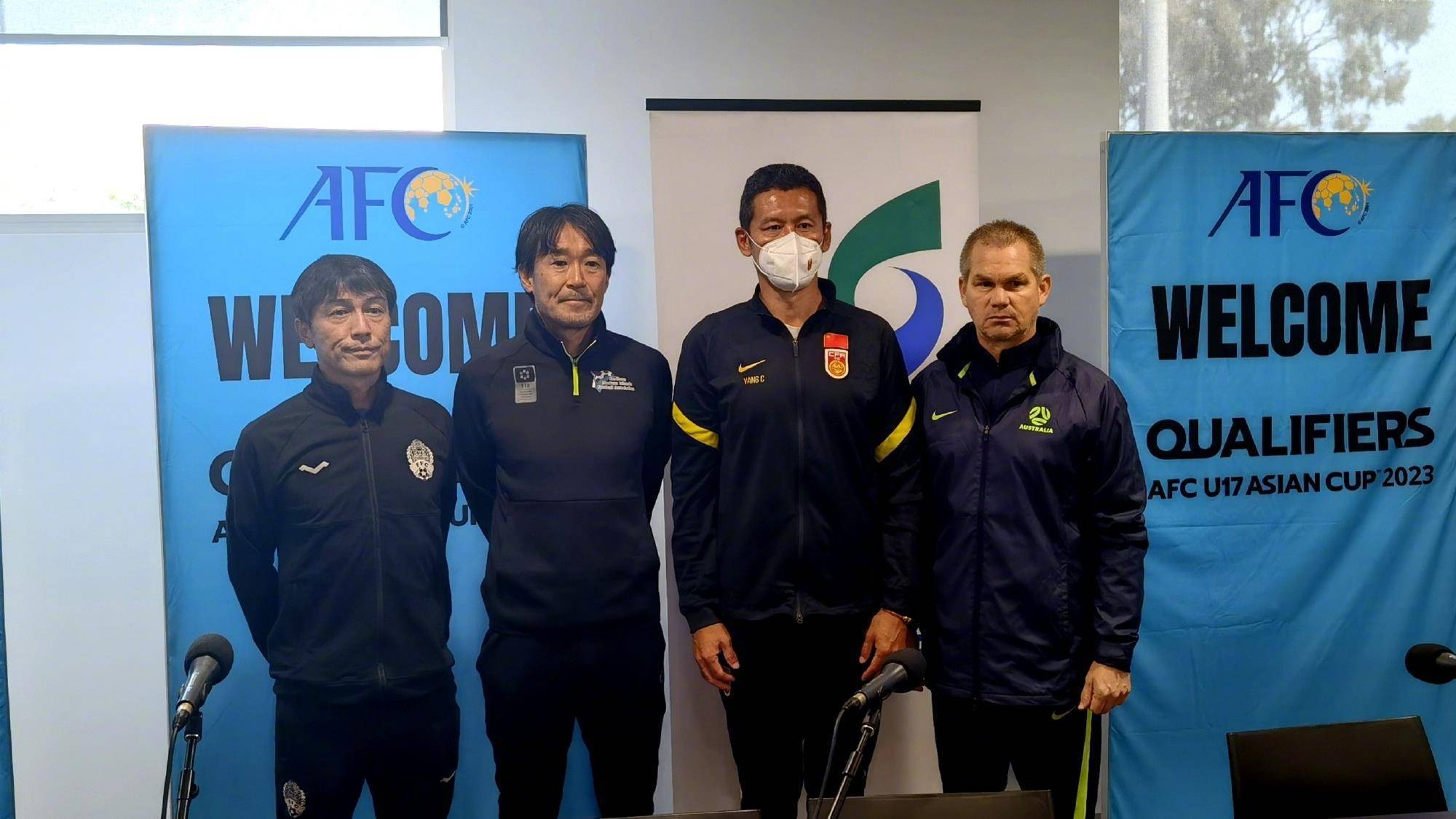 Cambodia U17, who lost this game, defeated Australia U17 4-2 two months ago. Coincidentally, the starting 11-man roster of the game is exactly the same as today’s 0-9 loss to China U17, and Australia U17 also It is the opponent of the country after four days. On October 7th, China U17 will meet the Northern Mariana Islands, the second opponent in the group stage. The match against Australia U17 will be played at 12:00 Beijing time on October 9th.Return to Sohu, see more