In the early morning of April 30th, Beijing time, the second match day of the Catalan Championship ended. After two rounds of the tournament, the cut-off line is +2 strokes.

On the leaderboard, England’s Laurie Kanter leads with -7 strokes alone. Another England player James Morrison and South Africa’s Oliver Baker were one stroke behind.

(Li Haotong in the game)

Coming to his personal back nine, he made a bogey on the 12th hole on the first day of the eagle, and then made a double bogey on the 14th hole, and the situation further deteriorated. Fortunately, he made a birdie on the 15th hole to temporarily stop the decline. In the end, he finished with 2 birds, 2 bogeys and 2 double bogeys, and finished the game with +4 strokes;

Wu Ashun, who had a +3 score in the first round, must perform well in the second round in order to advance to the Mobile Day competition. This round Wu Ahshun started on the 10th hole, although he suffered a bogey on the 11th hole, which made the situation a little worse. But he wasn’t bothered by it, and after a successful birdie on the 15th hole, he turned around with an even-par score.

(Wu Ashun during the game)

Coming to the personal back nine, Wu Ashun continued to play steadily and tried his best to create opportunities to catch eagles and birds without making mistakes. Finally, he made two birdies on the 4th and 5th holes, bringing the score to -2. After that, he continued to play steadily and ended the day with a -2 stroke. Two days later, he improved his score to +1 and made the cut.

Entering the second match day, the difficulty of the course remains high. On this match day, among all the players, only Spanish player Pablo Larazabao (-3), currently ranked T16, did not suffer a bogey.

(leadership after the second round) 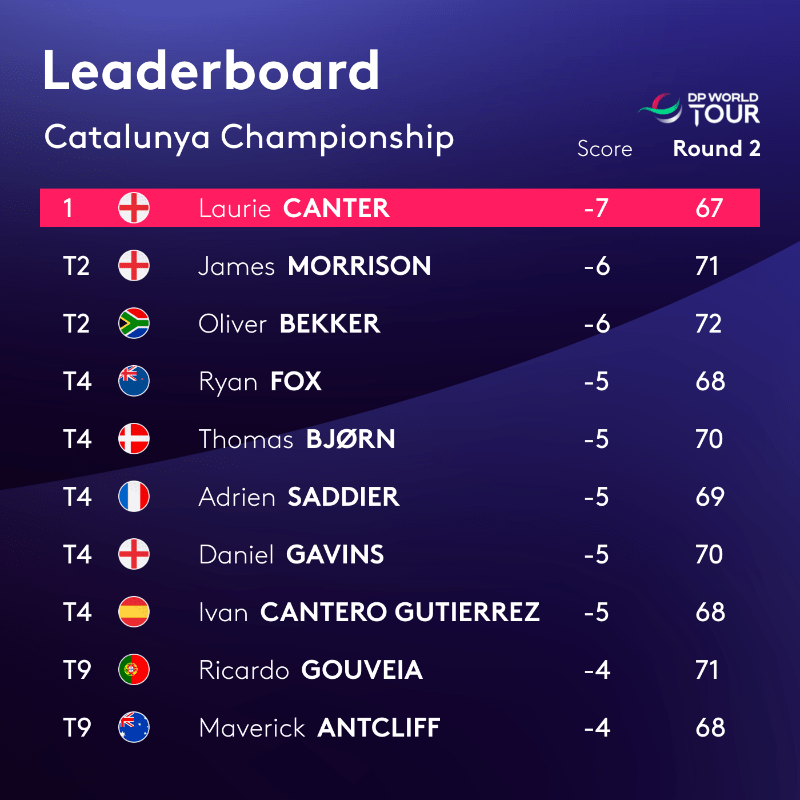 On the leaderboard, England’s Laurie Kanter surpassed on this day. Starting from the 1st hole, he first made a birdie on the 5th hole, and then on the 404-yard par-4 6th hole, he almost hit a hole-in-one and successfully made an eagle.

(Kante successfully putts and scores) Kanter, who turned with 1 eagle and 1 bird, still played steadily on the back nine. He made three birdies on the 10th, 12th and 16th holes, and although he suffered a bogey on the 17th hole, he still had a -5 on the day (1 eagle, 4 birdies and 1 bogey). . He shot -2 in the first round, bringing his total to -7 and successfully occupying the top spot on the leaderboard.

Now ranked 114th in the world, Kante has participated in the DP World Tour qualifying competitions many times before, so he is quite familiar with the venue of this event. “I love this golf course and everything about it,” he said after the game. “It’s an honor to play here. It’s a very special place for me.”

(Kante during the game) 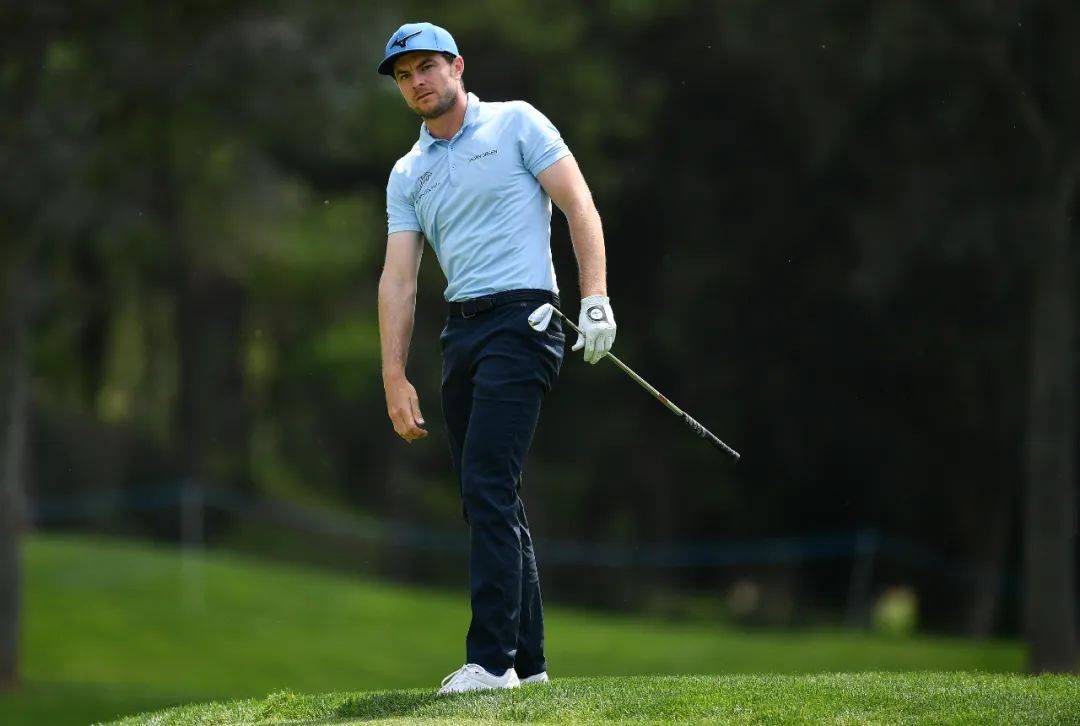 Kante has yet to win a DP World Tour, and even if he takes the top spot, he’s still calm: “To play well and compete requires things to go as planned, and I’m lucky to have done that this round. This, hopefully, will leave a good memory at the weekend’s game.”

South Africa’s Oliver Baker, who led the leaderboard yesterday, experienced ups and downs in the second round. He made 1 eagle, 3 birds and 5 bogeys on this day, even par. With a -6 on his opening day, he was able to finish second in the leaderboard.

(Baker in the game) 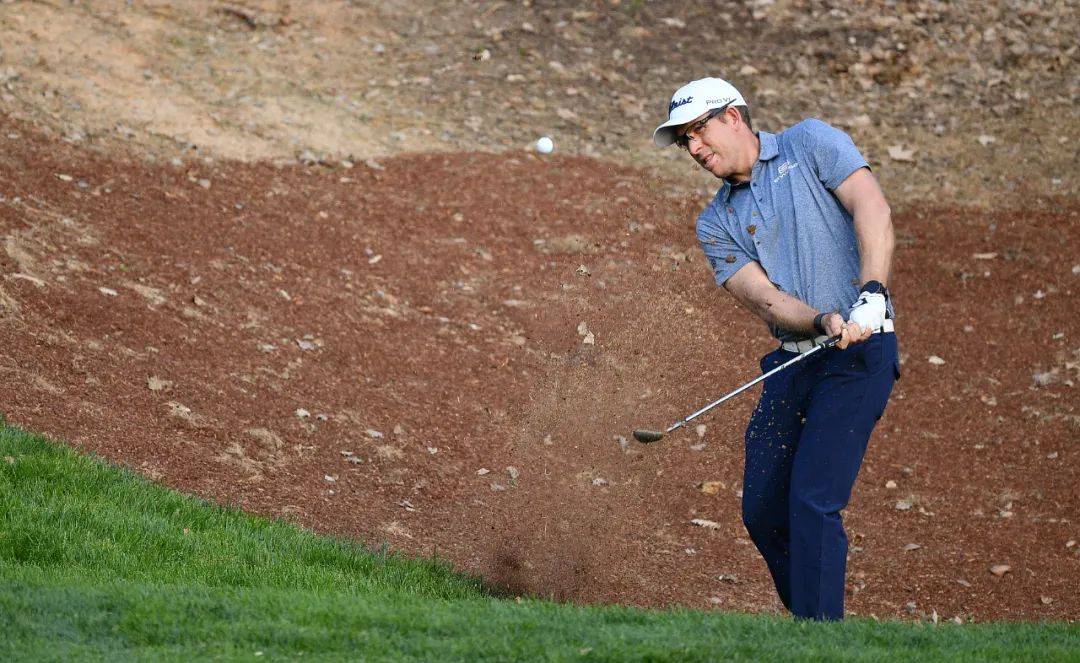 After the game, Baker said, “I didn’t put a lot of pressure on myself. It would be great if I had a chance to win the championship. If I didn’t have a chance to win the championship, I would try to do my best. This is my first year on the DP World Tour, and I just want to try. I am trying to secure my qualifications for the second year and try my best to get good grades.”

(Morrison in the game) 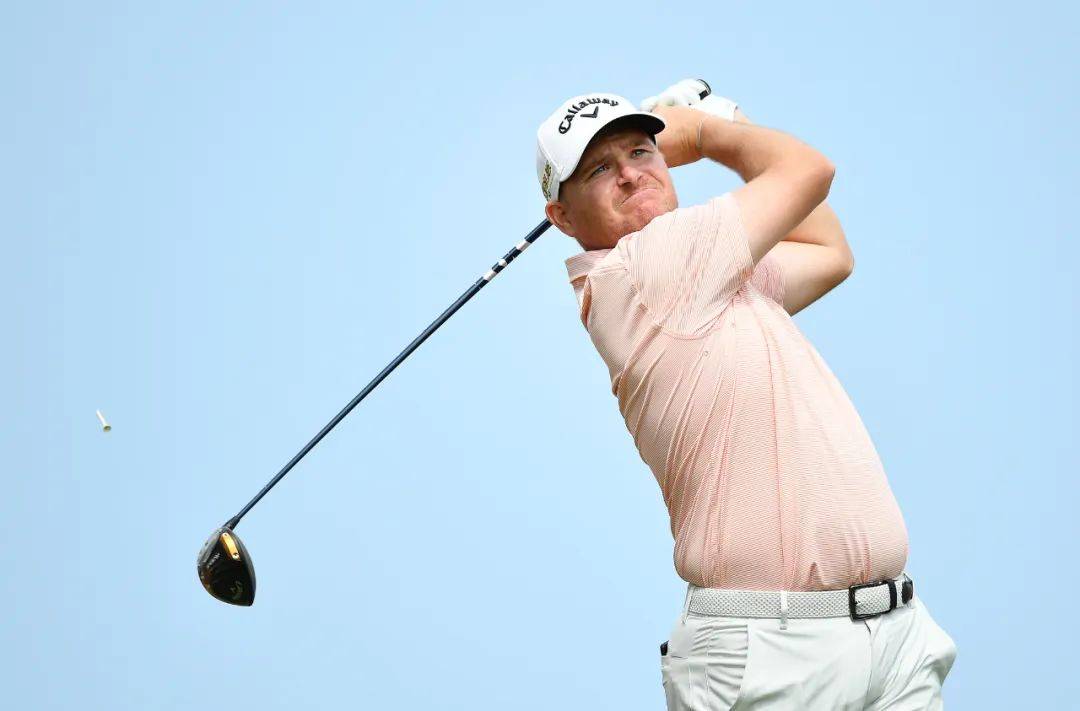 Another England player, James Morrison, made 3 birdies and 2 bogeys in the second round, with a score of -1, and his total score came to -6, ranking T2.

The starting time of some players in the third round

Use, hold on to arms. Green light also...

Tennis, Challenger of Milan: Passaro in the semifinals

Sally:I am proud of Mane’s decision to join...

Serie A: the play-offs will decide the championship...

Grbavac: “I chose Raimond Sassari because it has...