Home Sports The Japanese consul general kicked off the US baseball game and was called “humiliated” by Japanese netizens.
Sports

The Japanese consul general kicked off the US baseball game and was called “humiliated” by Japanese netizens.

Original title: Japanese consul general was embarrassed to kick off the US baseball game, and Japanese netizens felt “insulted”

(Observer Network News) An event to commemorate the 150th anniversary of baseball’s introduction to Japan unexpectedly gave the Japanese a “cold heart”.

According to a report by the Japanese media Fuji News Network (FNN) on the 17th, at the Major League Baseball “Japan Night” event held on the 13th, the Japanese Consul General in New York Mori Mikio was scheduled to kick off the game as planned. But he never thought that the “dream kickoff” would become a “dream cool kickoff”. He was sidelined by the warm-up New York Mets players, and he was called off by the staff before he even got into the pitching position.

Although the New York Mets issued a statement and apologized afterwards, saying that it was a misunderstanding caused by insufficient communication between the two sides, the embarrassing scene of the Japanese consul general still made many Japanese netizens angry and shouted “I have been insulted.”

According to reports, the New York Mets of Major League Baseball played against the Seattle Mariners at home on the same day. Before the game, a “Japan Night” event was held to commemorate the 150th anniversary of the introduction of baseball from the United States to Japan. According to the arrangement of the event, the Japanese consul general in New York, Mikio Mori, will kick off the game and kick off the event.

However, when the neatly dressed Mori Mikio walked to the pitching area to prepare to tee off, a pitcher from the New York Mets took a step forward and stood in the pitching area for pitching warm-up training, seemingly unaware of Mori Mikio. No intention of giving way. 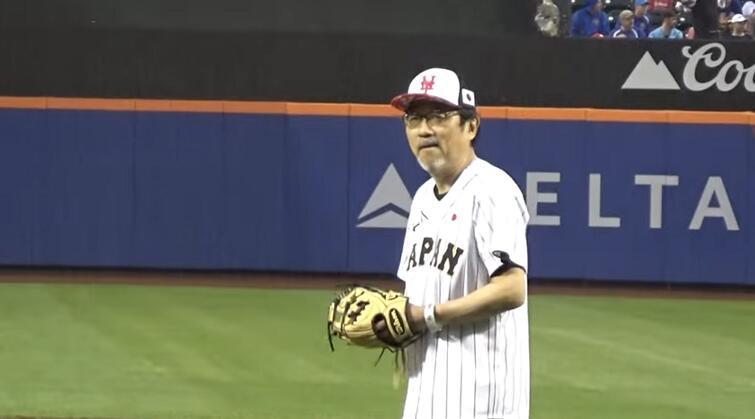 Mori Mikio didn’t ask the other party or the staff, just lingered and waited. In the end, he was called off by the staff without kicking off the ball at all, and then the game started directly.

FNN reported that compared to the embarrassing situation that Mori Mishu encountered, the “understatement” of the matter by the US media also made him very unhappy.

The report mentioned that the commentator of the live broadcast of the United States joked at the time that “no one can tee off when Max (the pitcher) is present” and “this person (referring to the Consul General) has been wandering.”

Afterwards, the New York Mets issued a statement and apologized, saying that because it was raining at the time and the activities before the kick-off ceremony were longer than expected, the kick-off ceremony was squeezed out of the live broadcast schedule, and the two sides had insufficient communication. That’s what caused this scene to happen. The Met admitted its mishandling and said it would find a way to coordinate so that the Japanese Consul General would have another chance to kick off the game in the future.

On the second day of the incident, Mori Mishuo bluntly said in an interview with FNN that he was indeed “stupefied” at the time. However, he also said that being able to see the pitches thrown by major league pitchers at such a close distance is really amazing. The most important thing (of the event) is to liven up the atmosphere and make the participants high. He is also looking forward to the next kickoff. Practice it every day.

See also  The GREENROOM Music Festival is the perfect ending to experience the trend of fashionable men and women in Japan this summer.

The report also said that although Mori Mikio did not care, because the kick-off ceremony signed a contract with the New York Mets, the two sides have legal problems, so even if the other party has apologized, the team still needs to apologize to the general manager. Consulate for details. The Japanese Consulate General in New York also stated that it would continue to ask the New York Mets for further clarification and take corresponding measures.

This incident made Japanese netizens very defensive, and they wrote long stories and angrily denounced the New York Mets, calling out “I have been insulted.” “So angry after watching the video! Complete disregard for the Japanese consul general in the United States? Both the team and the American commentator should apologize!”

“Is this intentional? It’s a form of discrimination. How could everyone on the court not realize it? Such humiliation is not allowed, and a protest must be made!” 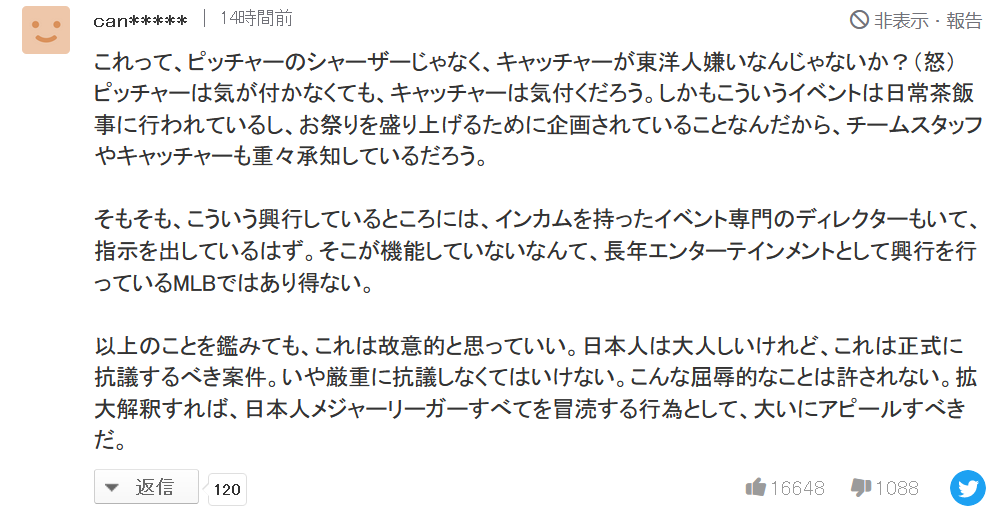 “Although I am a pro-American and a baseball fan who likes the major leagues, this is an unforgivable incident. There is no doubt that it is completely intentional to belittle the Japanese.”

“This is an insult to the representative of the Japanese nationals. Think about it, if the same thing happened when the US consul general kicked off, wouldn’t the American nationals be angry?”

Hepatitis children, one death in Ireland (liver transplant for another minor): the 4 symptoms that reveal the disease

Huayi Brothers won the mainland distribution rights for “The All Cosmos”

Yes to Sweden and Finland in NATO: Erdogan...

The fourth gold of the Chinese diving team!Lian...

Inter, Lukaku is in Milan: today he visits...

Manenti, an irresistible sprint in Garlasco in the...