The knockout round will welcome the “Shandong Derby”, Shanghai Real Estate will face Huangshi tomorrow |

The 2022 season Table Tennis Super League ended the first stage of the round robin competition today. For men’s teams, Shandong LunengStill taking the lead with Ma Long/Yuan Licen’s doubles, Against Jiangsu Zhongchao Cable Huabin, Ma Long/Yuan Licen defeated Yang Shuo/Liu Yebo 3-1 and scored the first point for the team. After that, Xu Yingbin won three games in a row when he was behind 0 to 2, and defeated Sun Jiayi in a reversal, expanding the lead for Luneng. Immediately after Yuan Licen defeated Liu Yebo in the third set, Shandong Luneng won the final victory. At the end of the first stage of the game, Shandong Luneng only lost to Lexuan Sports Group in the case of Malone’s truce, and the rest maintained a complete victory, ranking first in the first stage with a record of 15 points.

Summarizing the first stage, Ma Long said: “Everyone worked very hard to complete their respective games, and the cohesion was very strong. No matter who played, they went all out, and the athletes who did not play were always ready. Our goal in the first stage is also to enter the top four, and we hope to perform better in the second stage.“Xu Yingbin added: “The second stage of the game must be free to fight, because The results of the first stage do not mean the subsequent victory, we still have to fight.“Yuan Licen said frankly that he has undergone a lot of training,” In fact, at the beginning, my state was mediocre, and I gradually got better and better. This is what I need to sum up., In the second stage, we need to hit and pick points one by one. ”

See also  High jump, bronze in Vallortigara The podium reached the age of 30

in second place is Huangshi Base Huaxin, they defeated Shanghai Real Estate Group 3-0 in today’s game.Under the premise that it has been determined to advance to the second stage, Shanghai Real Estate Group did not send the strongest lineup in the last round of the game, and neither Fan Zhendong nor Xu Xin played. In the end, Zhou Kai/Sun Zheng lost 0 to 3 to Wei Shihao/Xue Fei. In the following two singles, Zhao Zihao and Sun Zheng lost to Xiang Peng and Xue Fei respectively. Huangshi Base Huaxin won the sixth victory of this season . 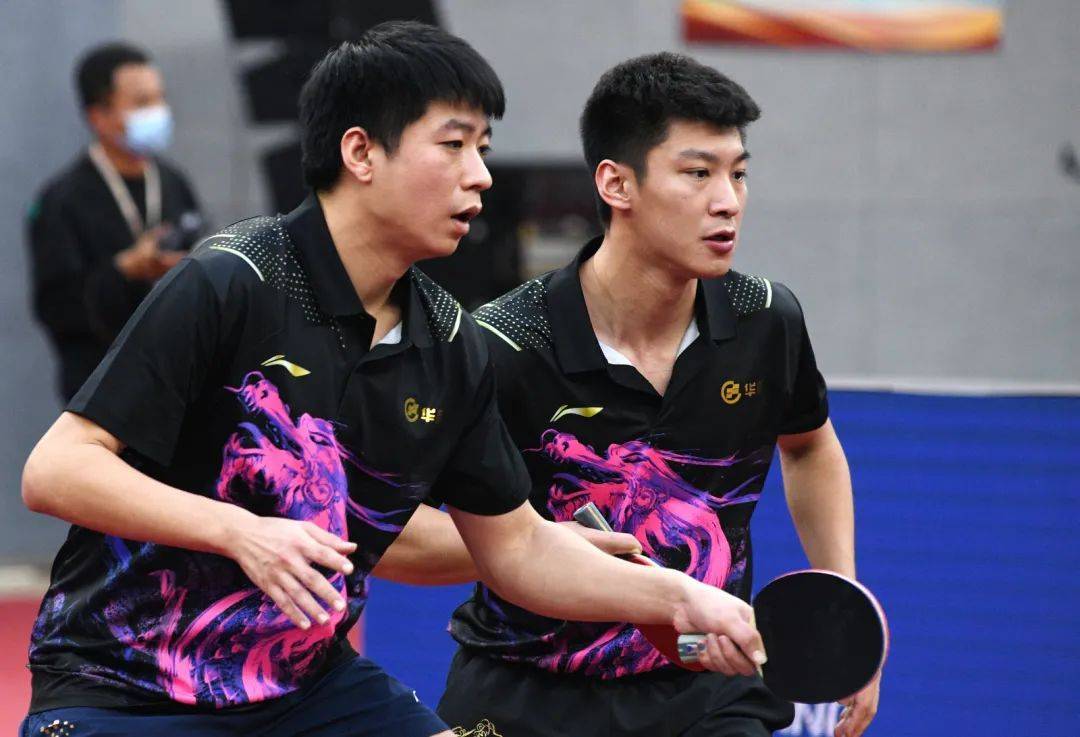 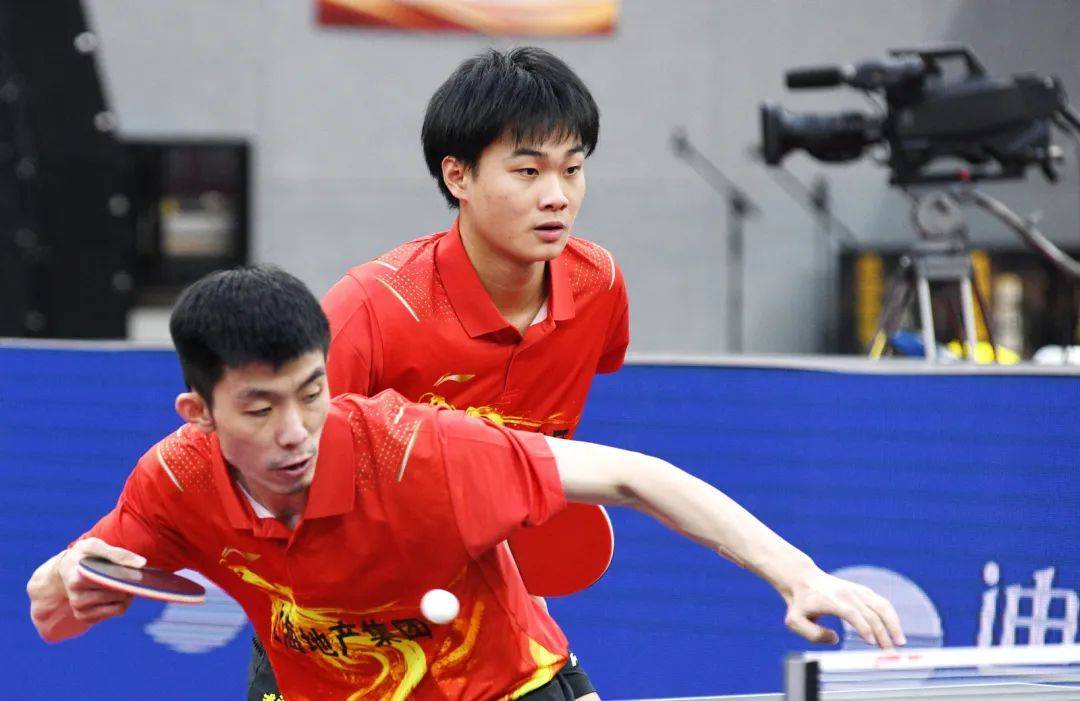 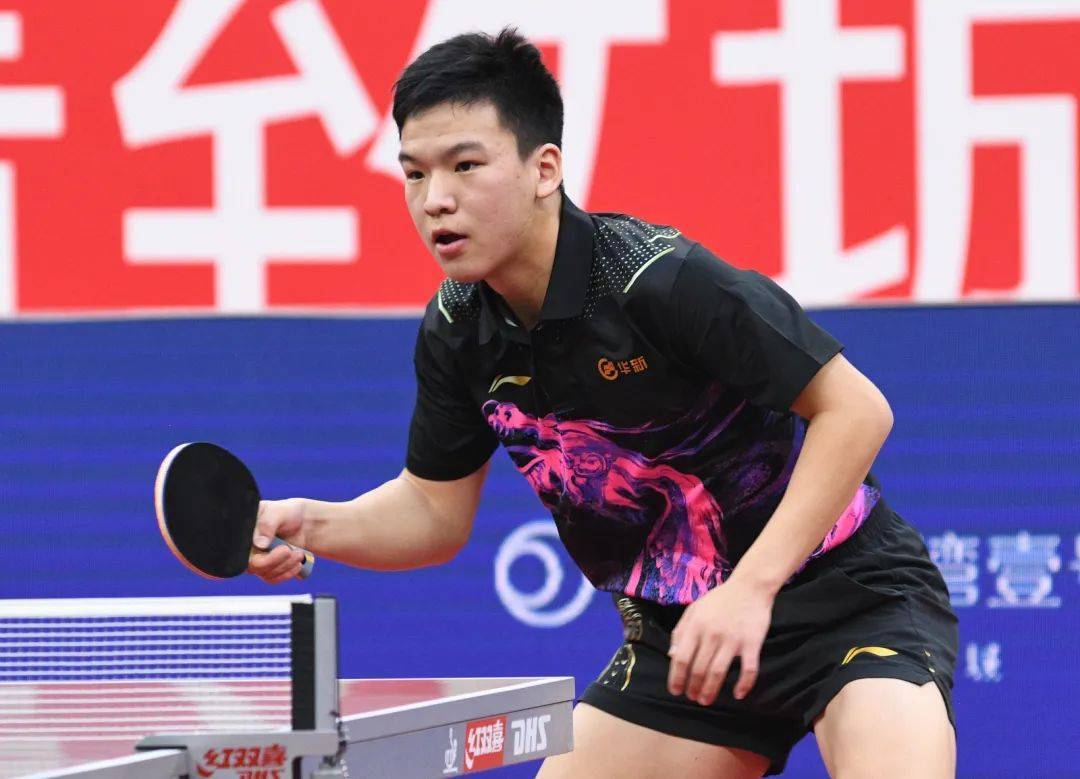 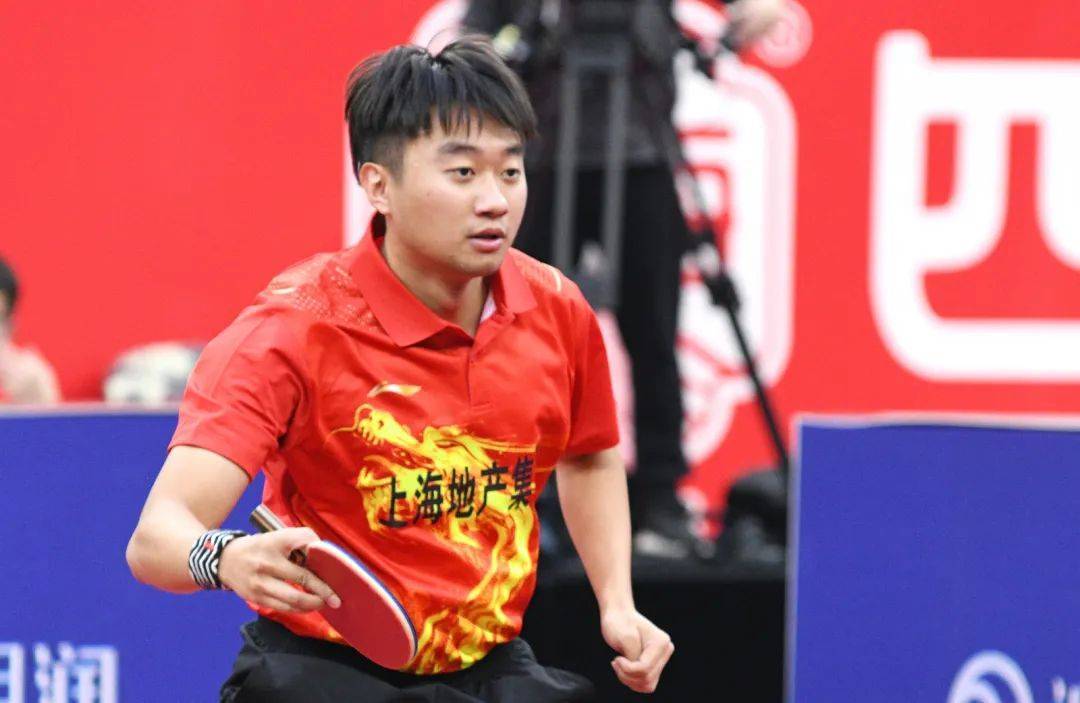 Shandong Weiqiao Xiangshang Sports defeated Shenzhen Baoan Zhongji No. 1 3-0 in today’s gameAfter this game, they have 14 points with Huangshi Base and Shanghai Real Estate Group. After calculating the sub-points, Huangshi Base, Shandong Weiqiao and Shanghai Real Estate Group are ranked 2-4 respectively. They will compete with Shandong Luneng in the second stage Compete for the final championship. 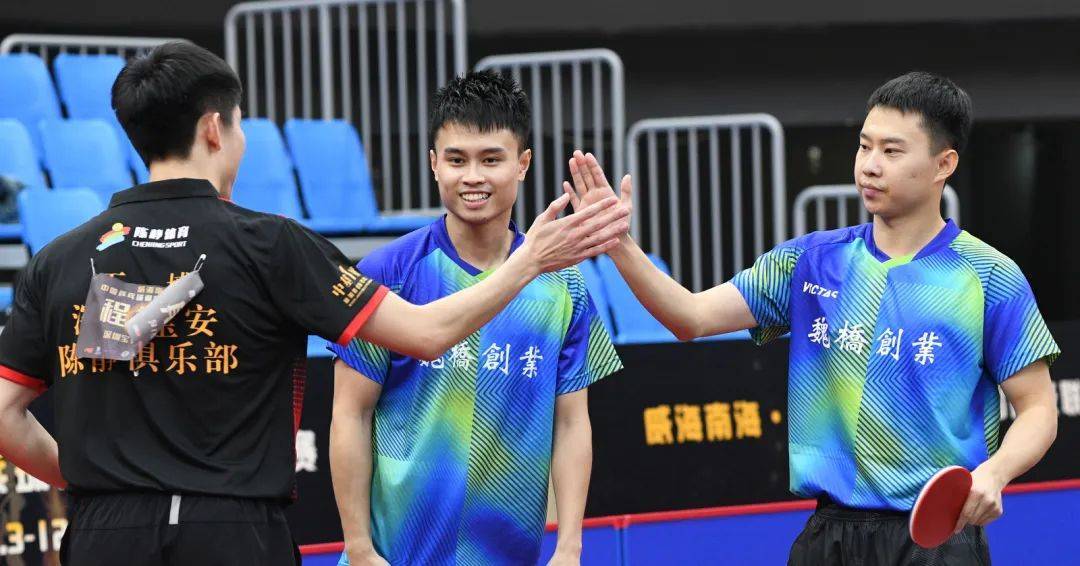 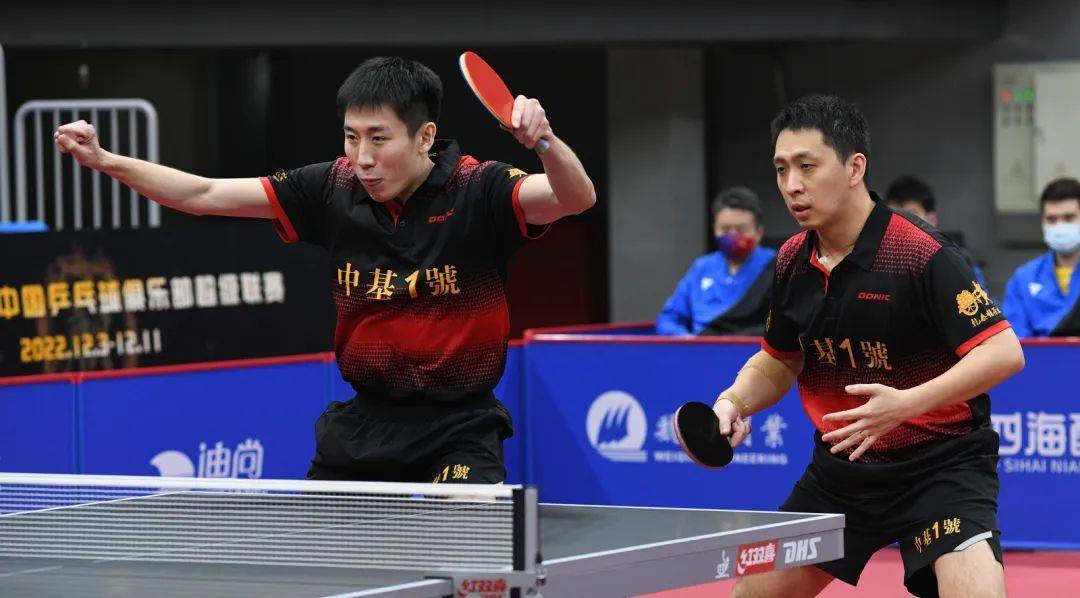 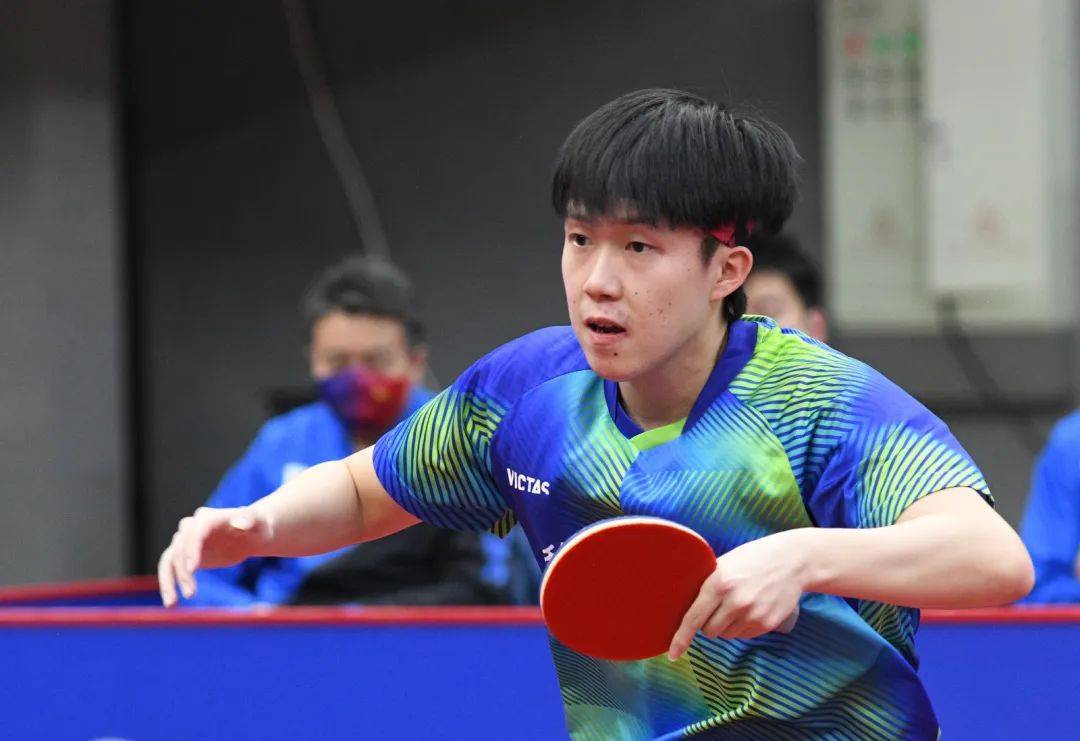 In another game today, the hopeless Shantou MingrunLin Gaoyuan was not sent to fight, and in the end they Lost to Lexuan Sports Group 0-3。 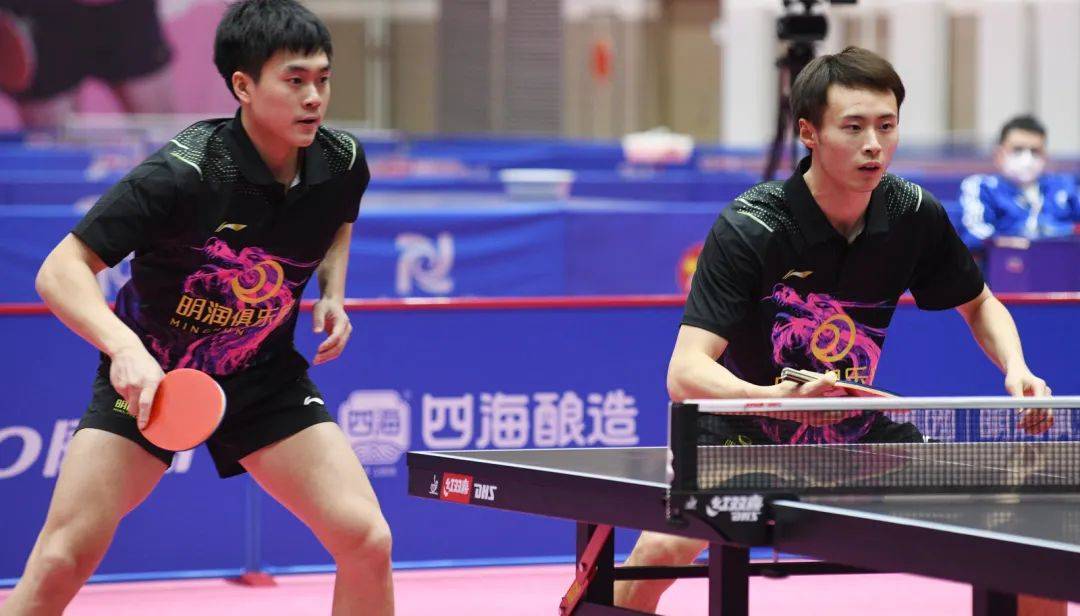 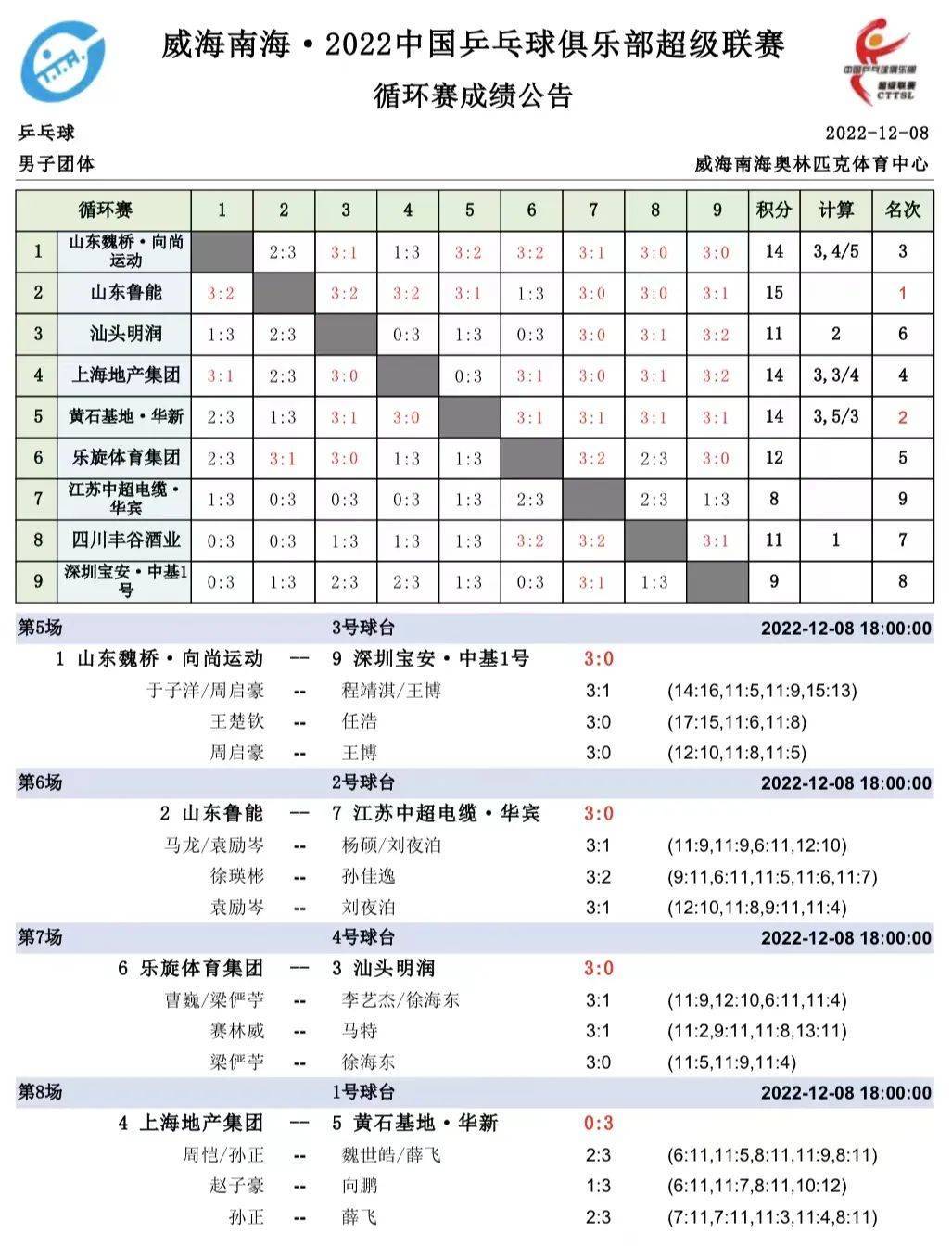 ★Complete roster for each team

▲Fan Zhendong: There is a lighthouse in my heart

▲Xu Xin: I want to present awards to my teammates in a suit

▲Wang Manyu: Nothing can break me

▲ Wang Chuqin: I believe that one day I will get what I want

▲Liu Shiwen: The other side of cruelty is love

Thanks for sharing, light up “watching”Return to Sohu to see more

Naples more and more in flight. Milan and...

Juve-Monza, who Allegri was angry with

Where do the controversies come from and why?

“my love for video games”