Following the top Ryzen 9 7950X, let’s take a look at how AMD’s next-level Ryzen 9 7900X with the Zen 4 architecture performs this time. 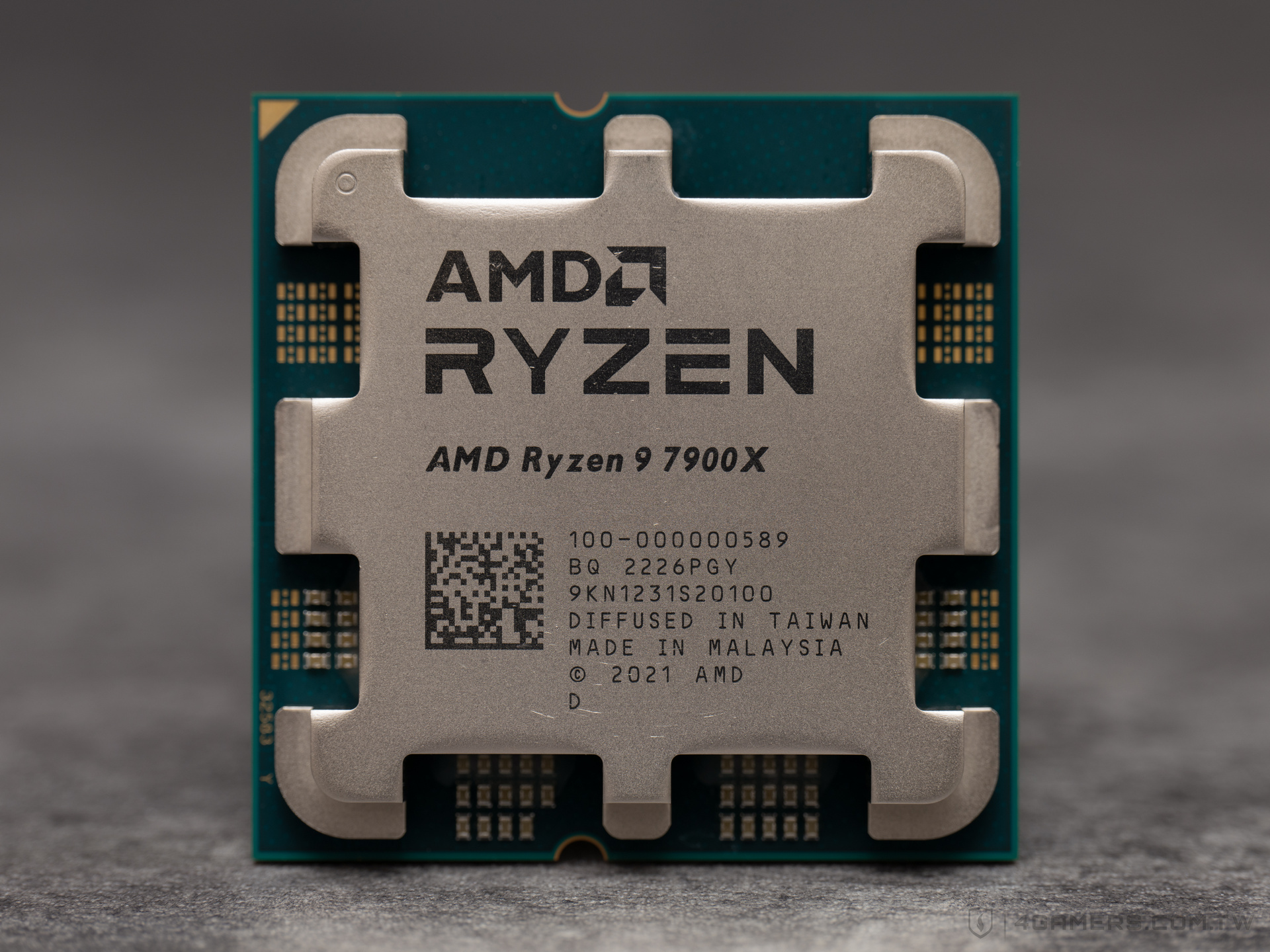 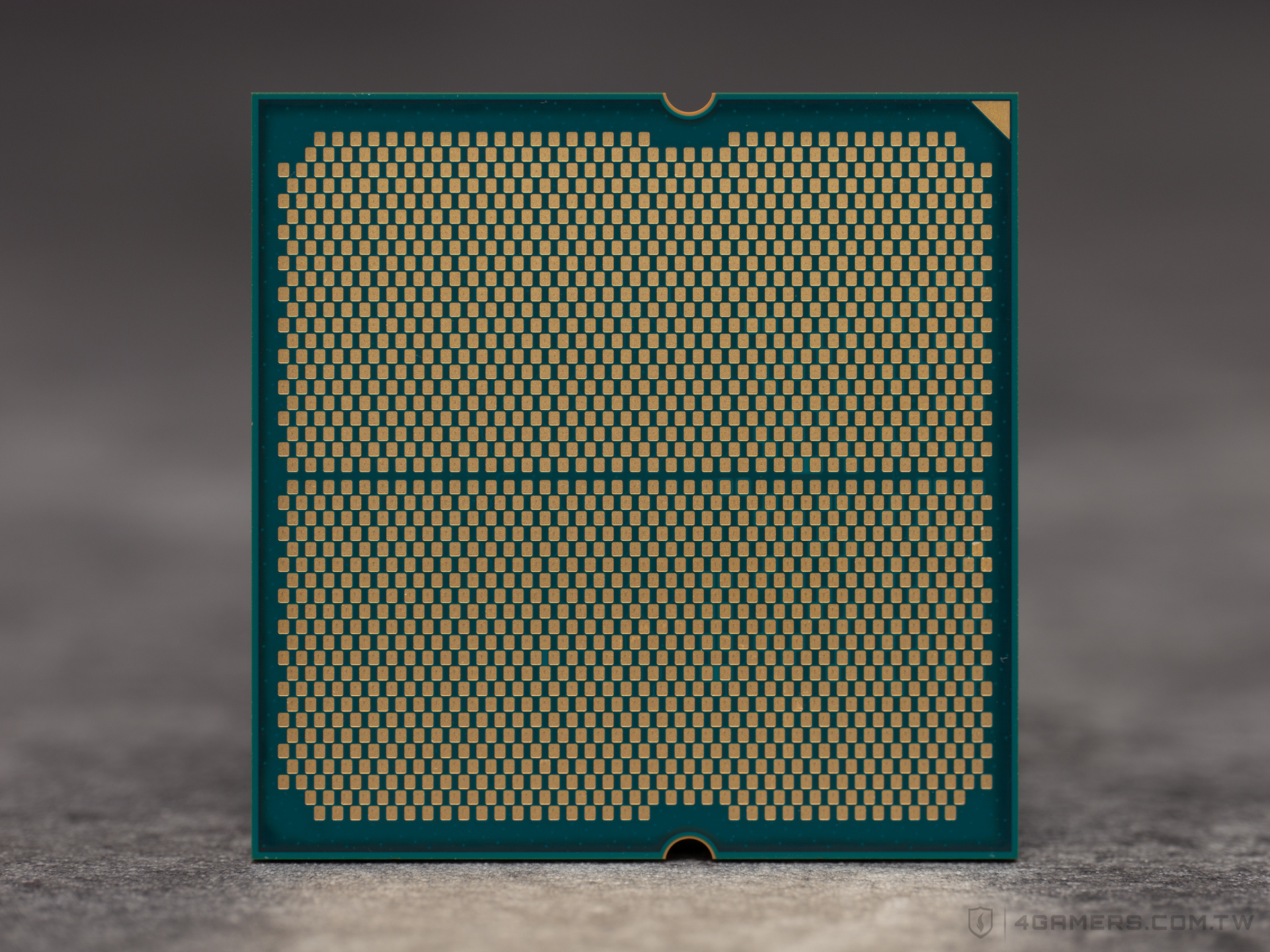 For the next test, we used the most powerful GPU that NVIDIA has just released: the GeForce RTX 4090, compared to the Ryzen 9 7900X and the 7950X of the same series, as well as the game performance performance of the opponent’s current highest-end Core i9-12900K. 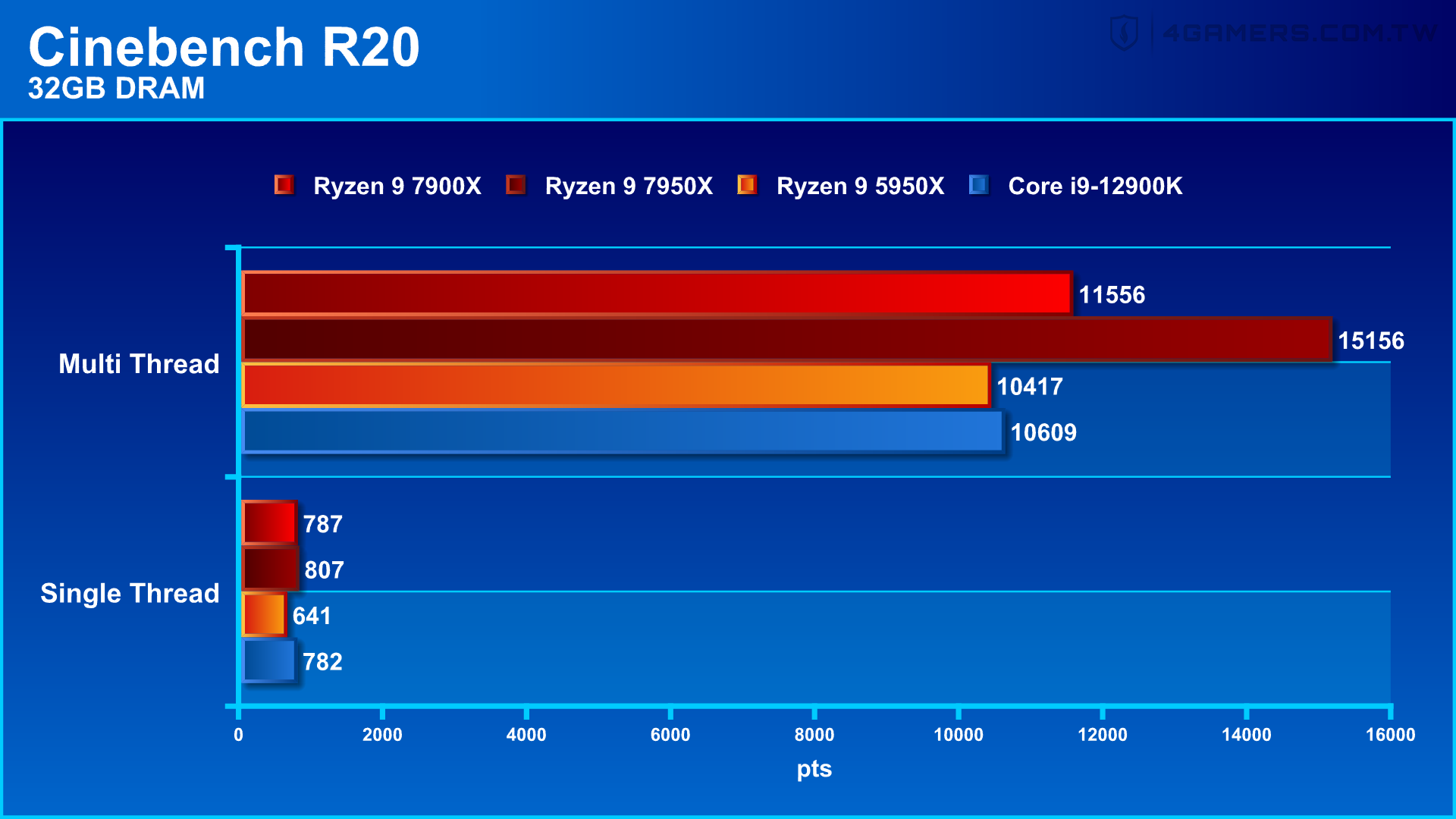 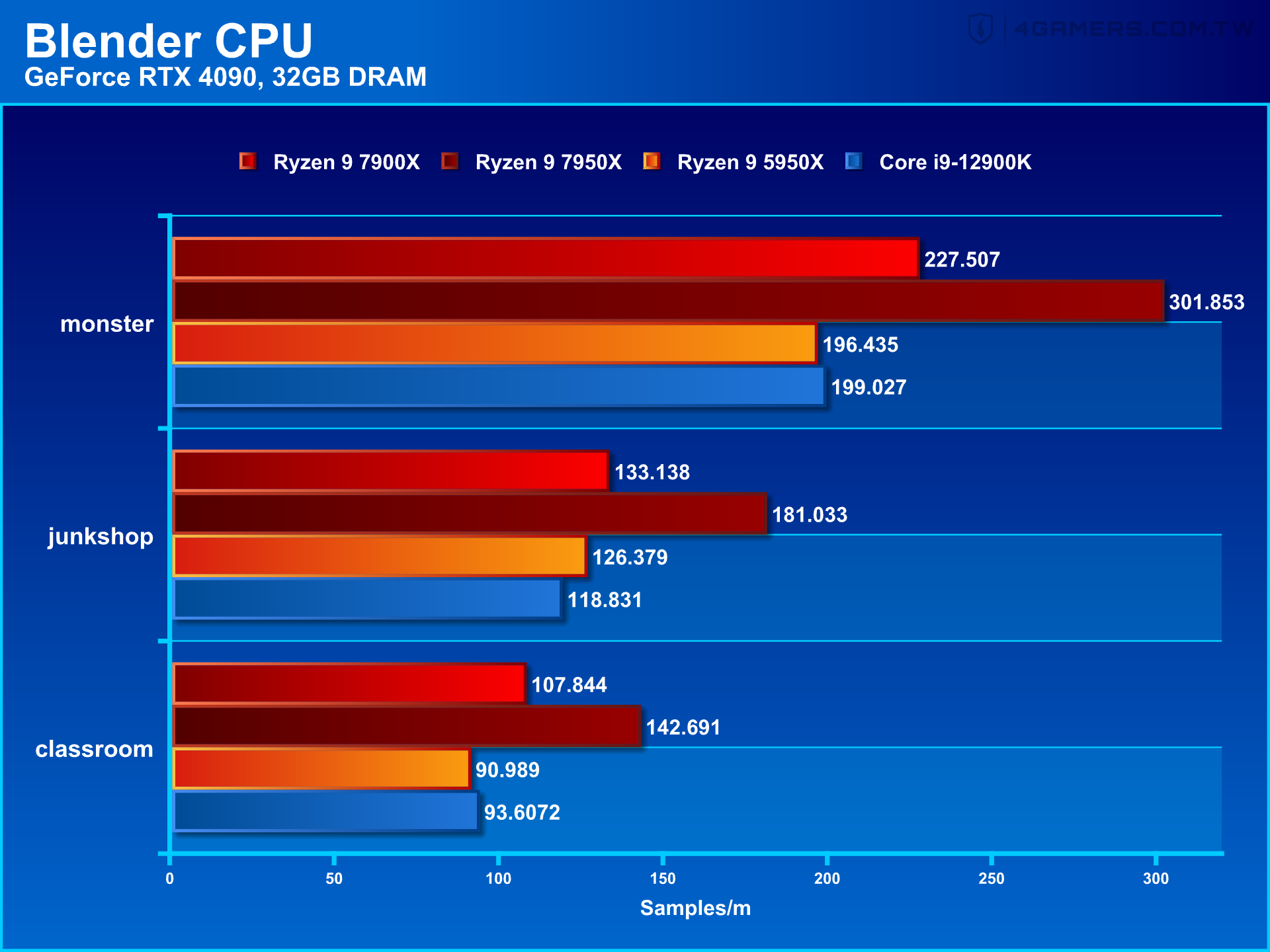 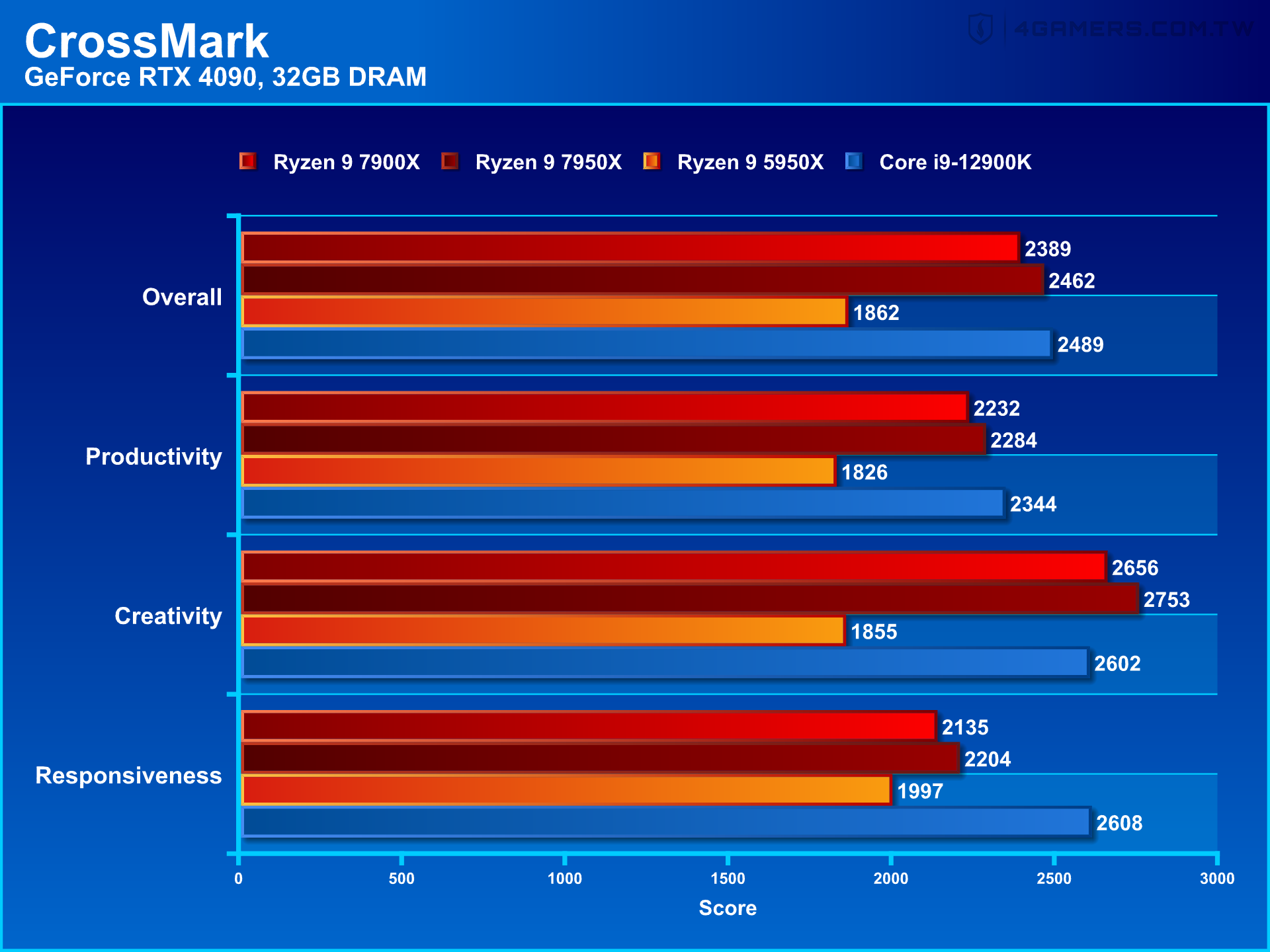 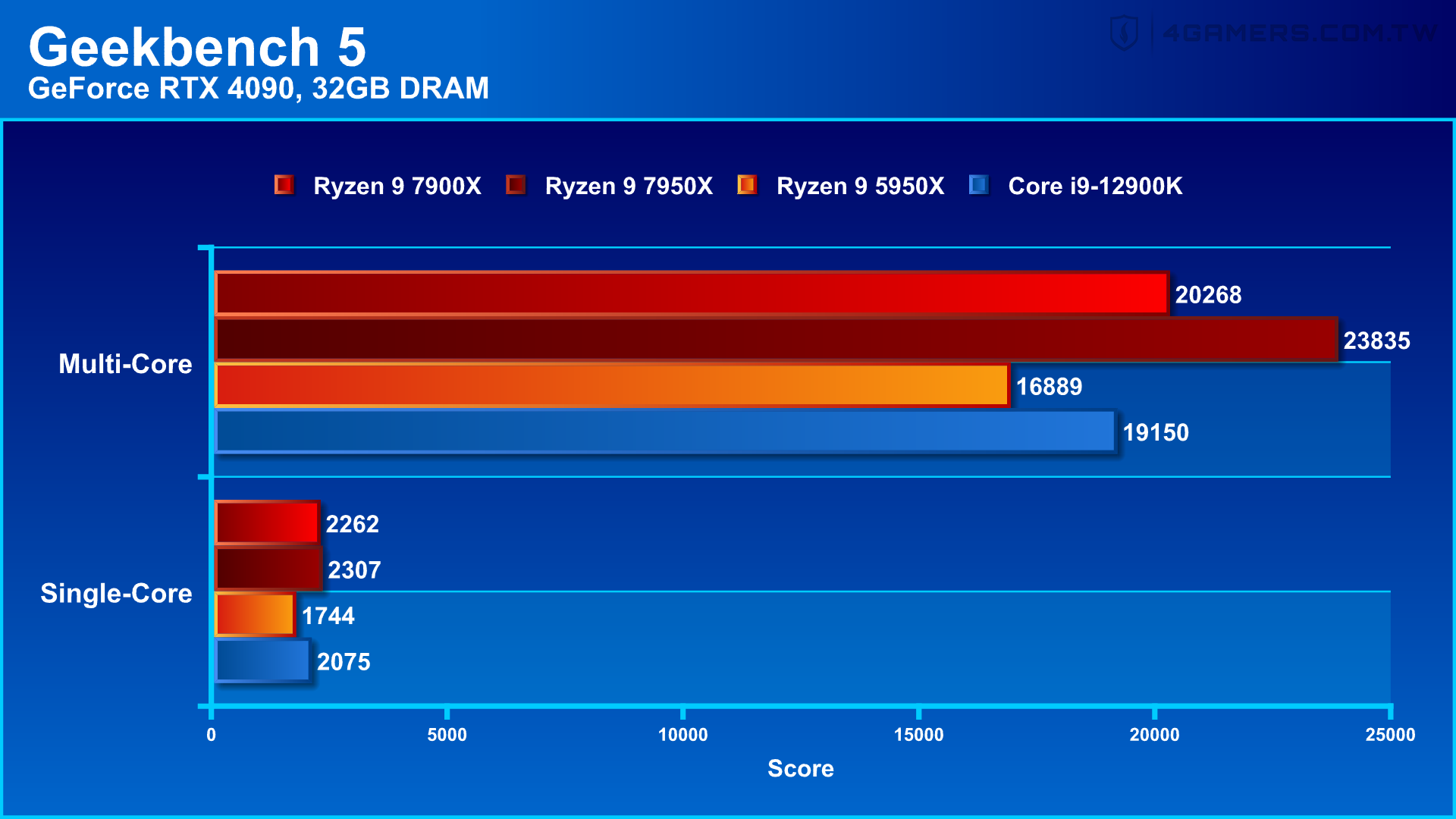 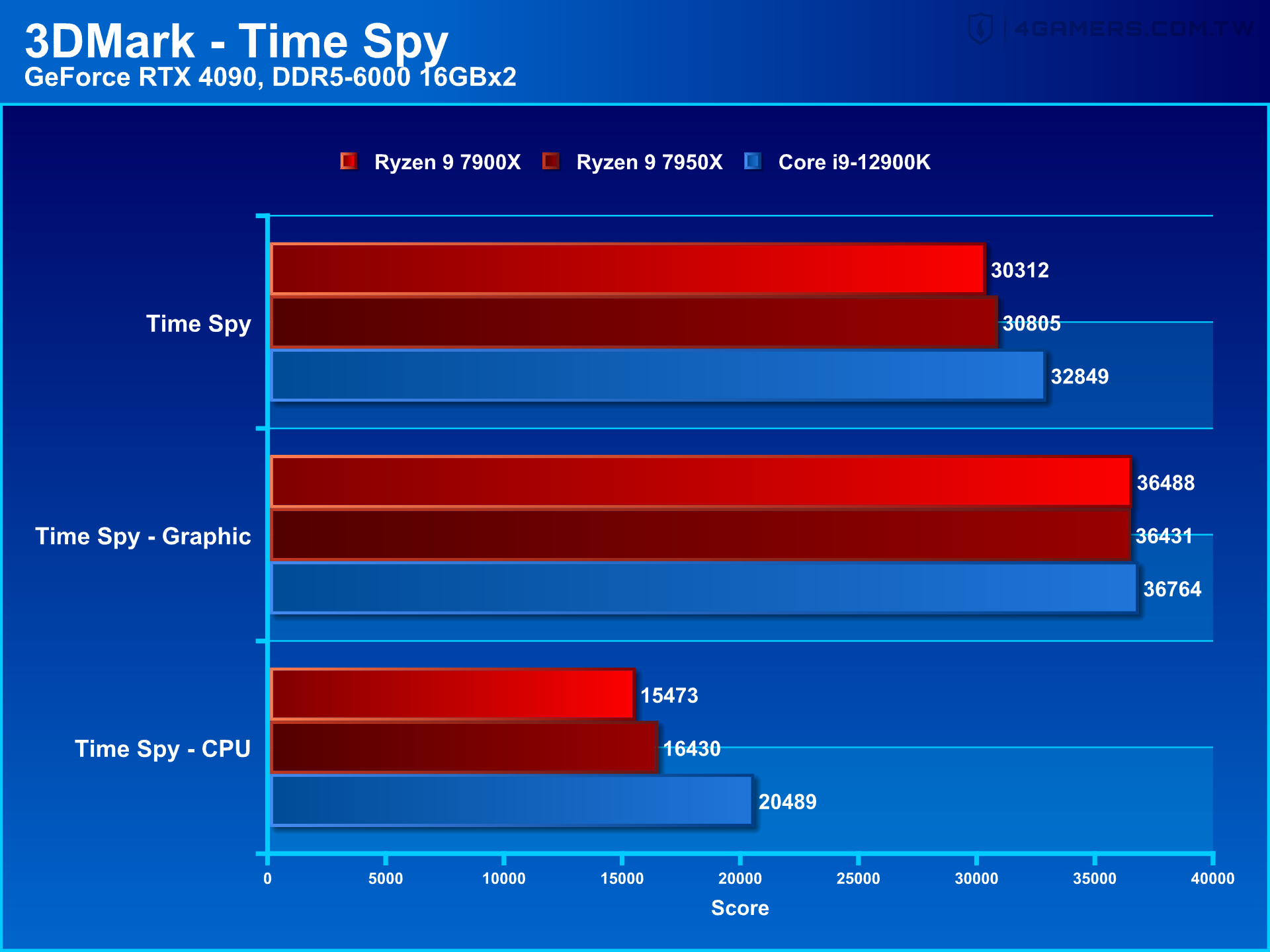 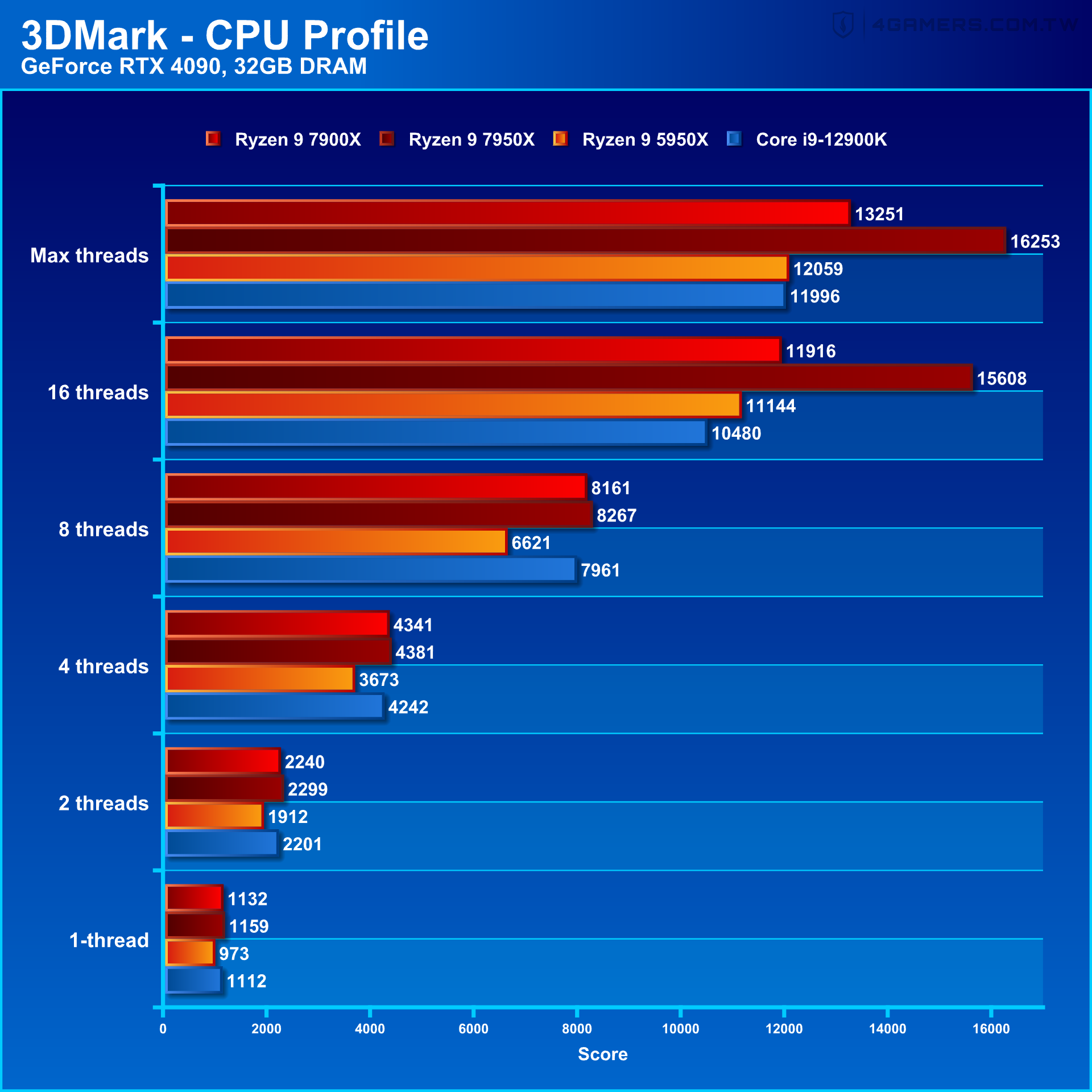 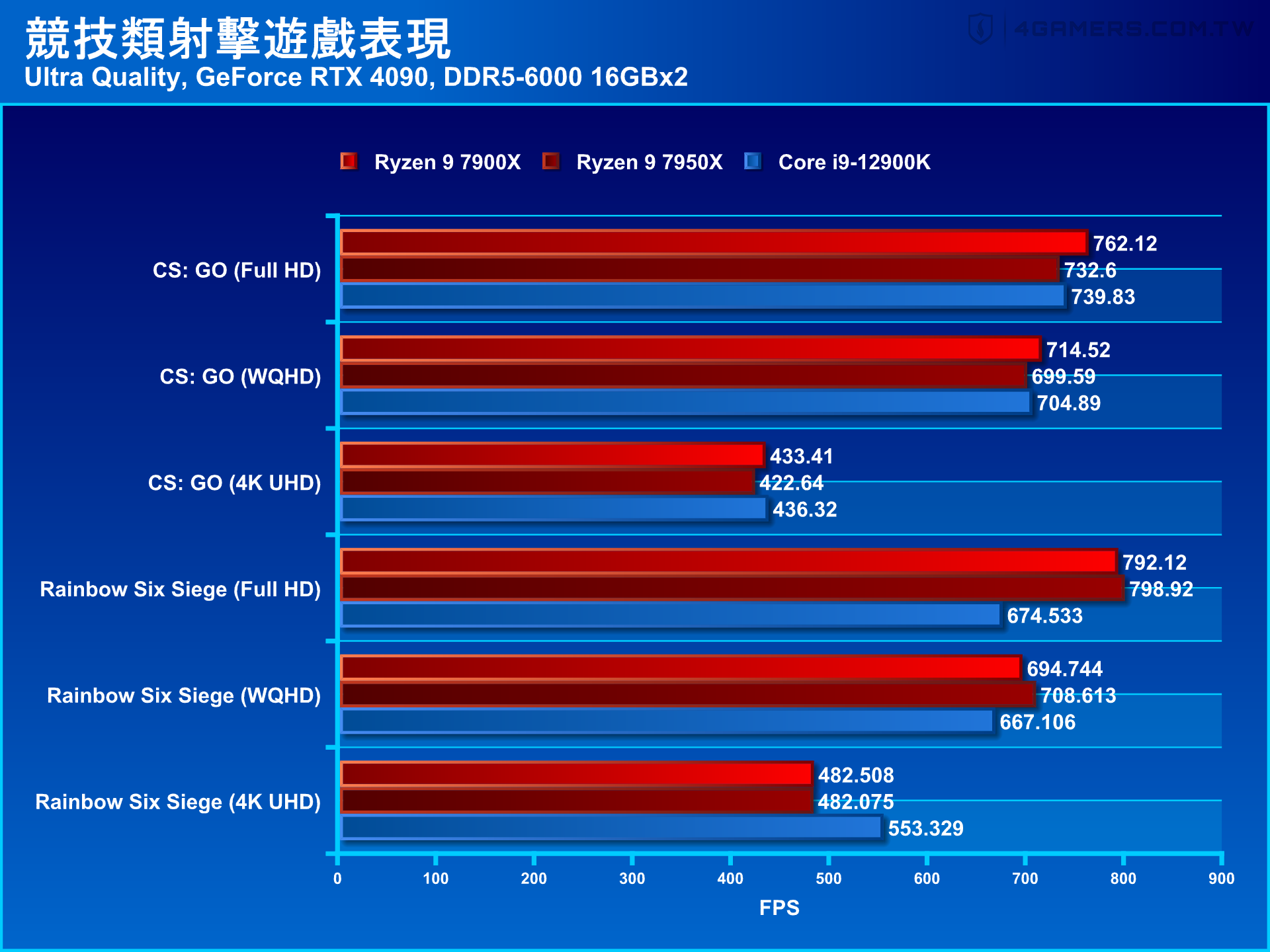 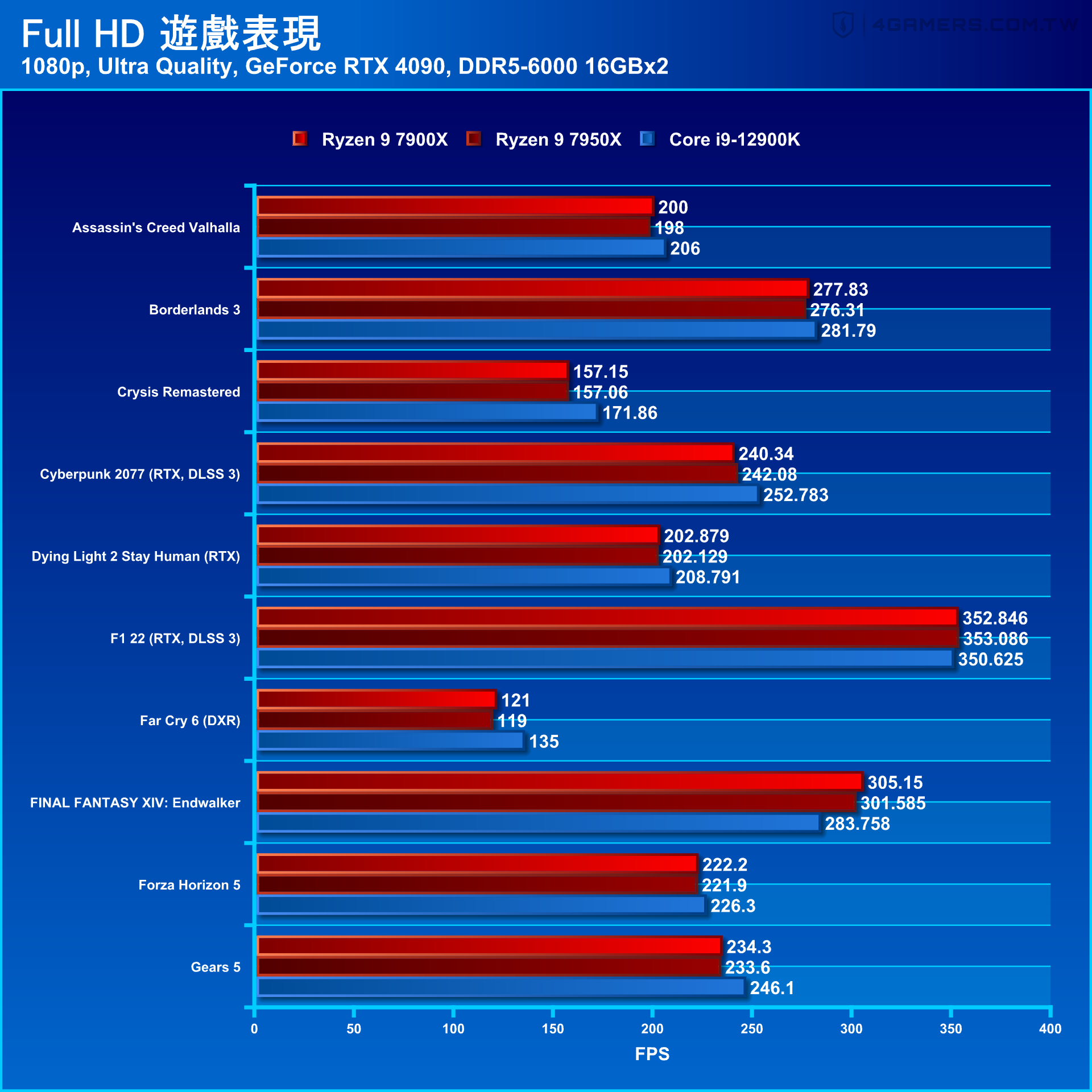 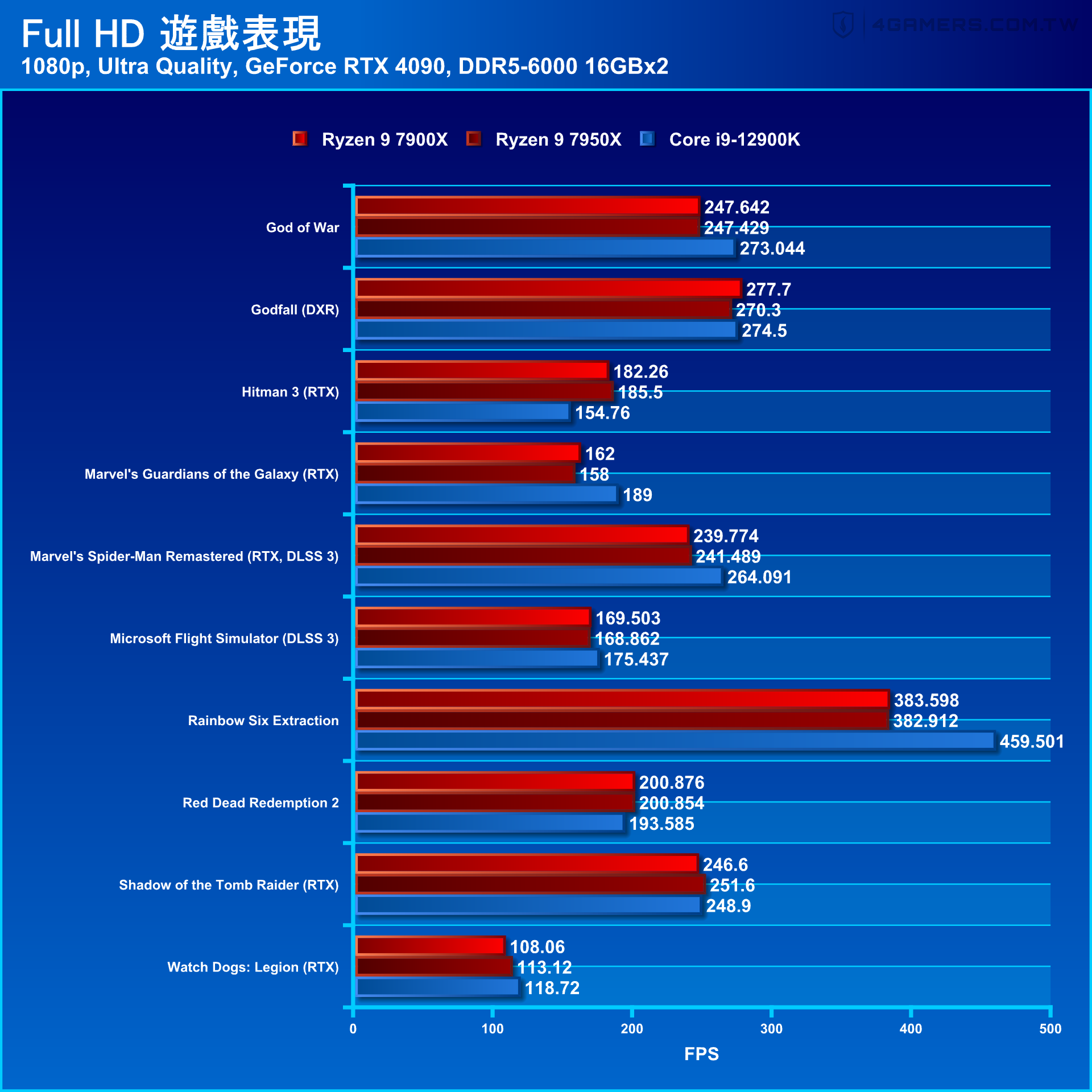 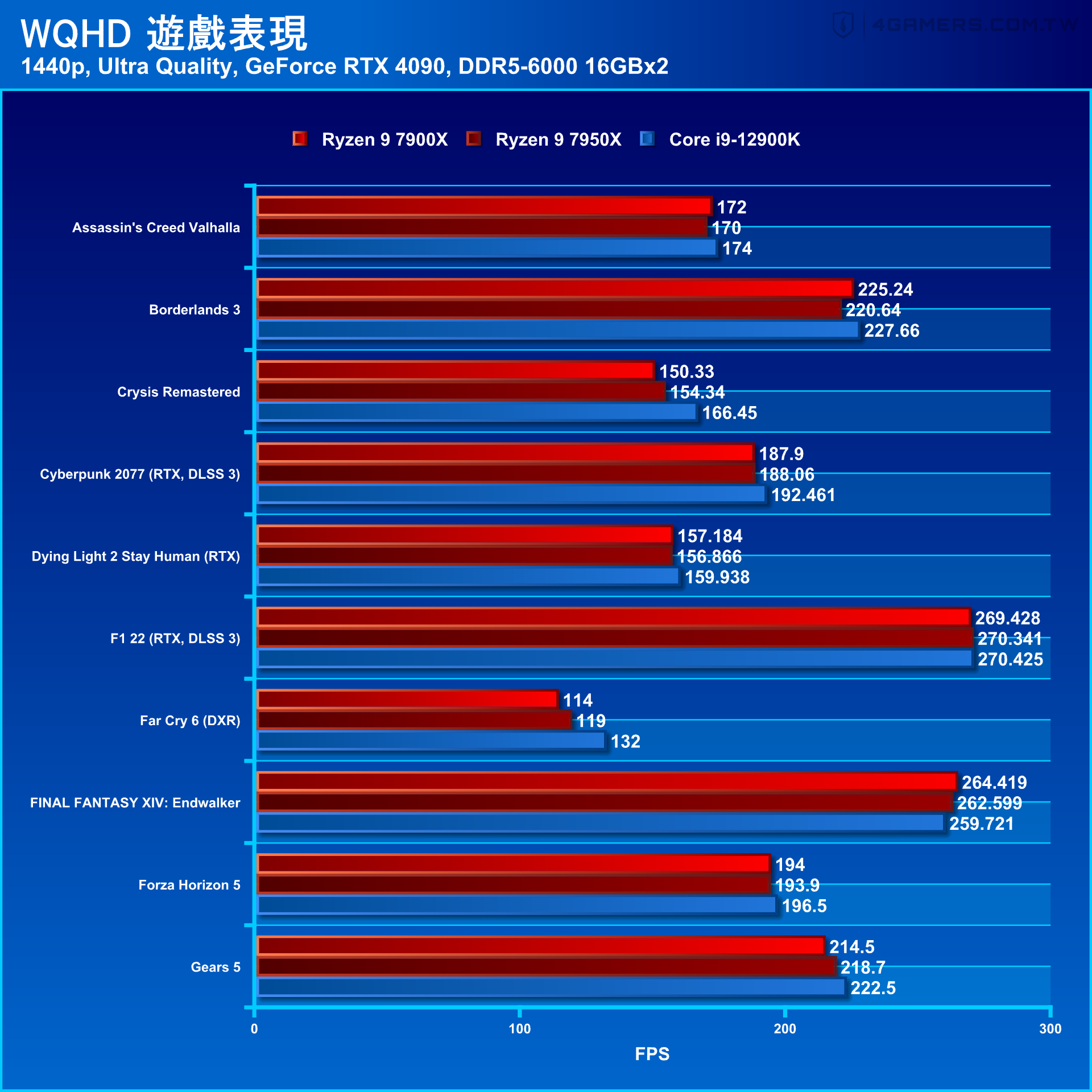 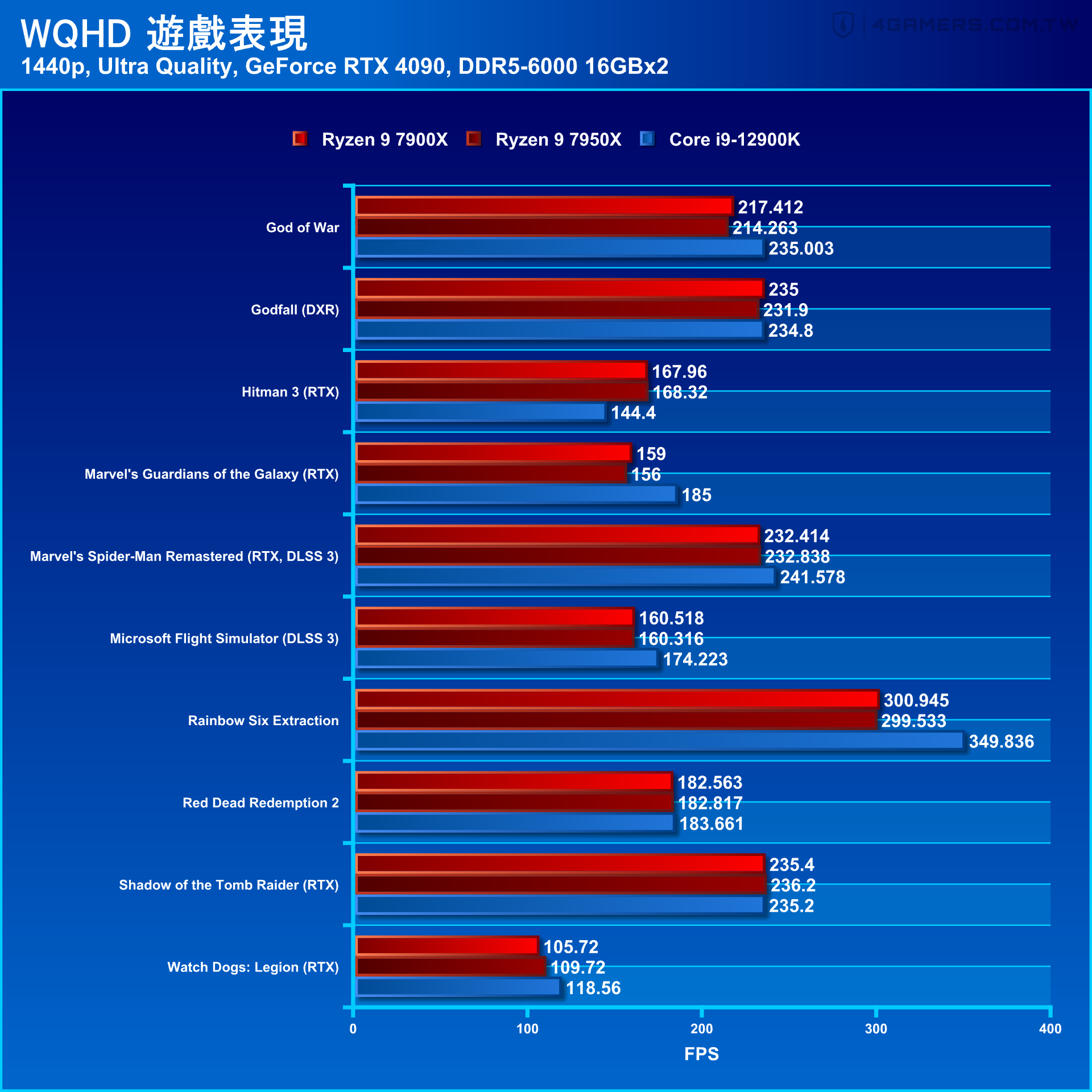 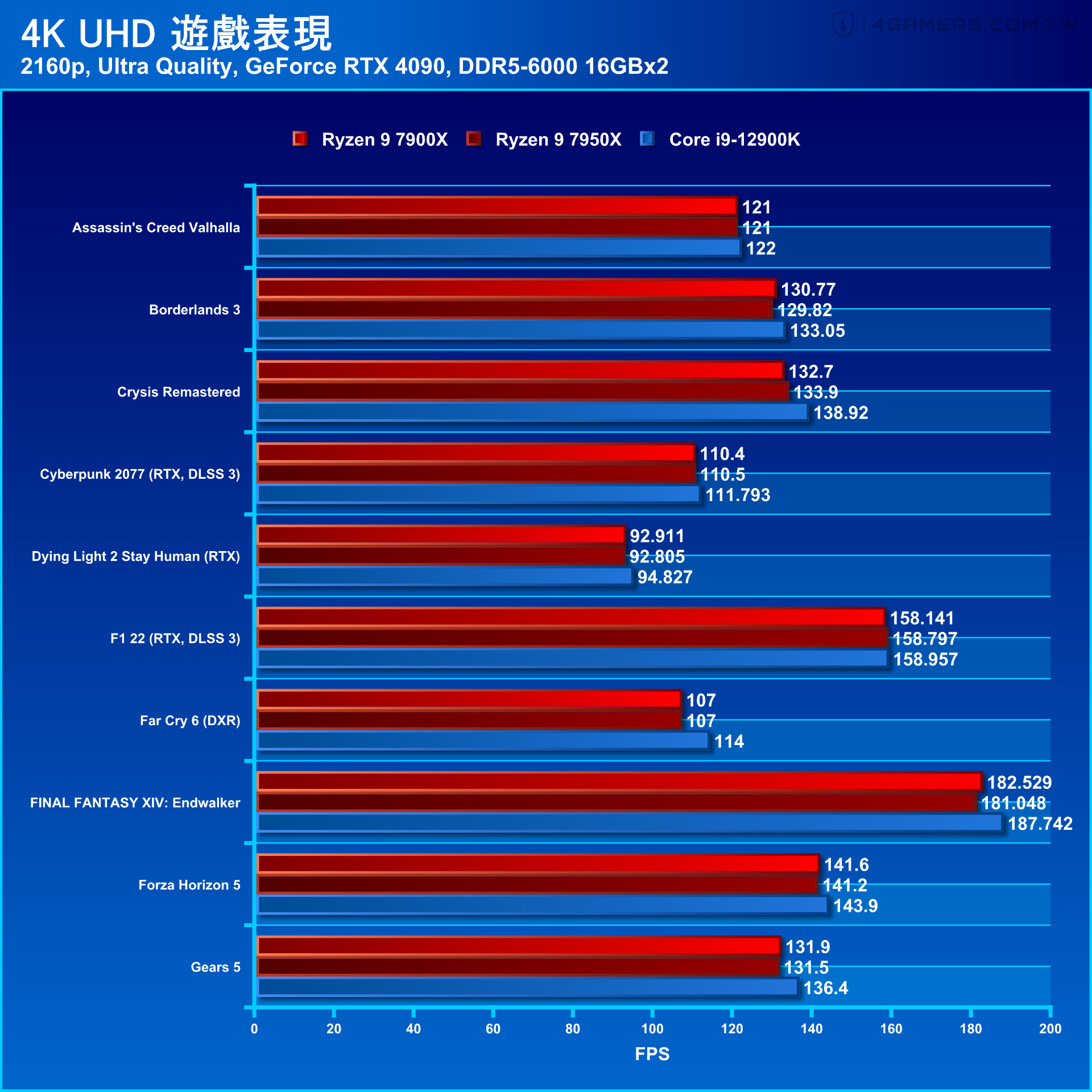 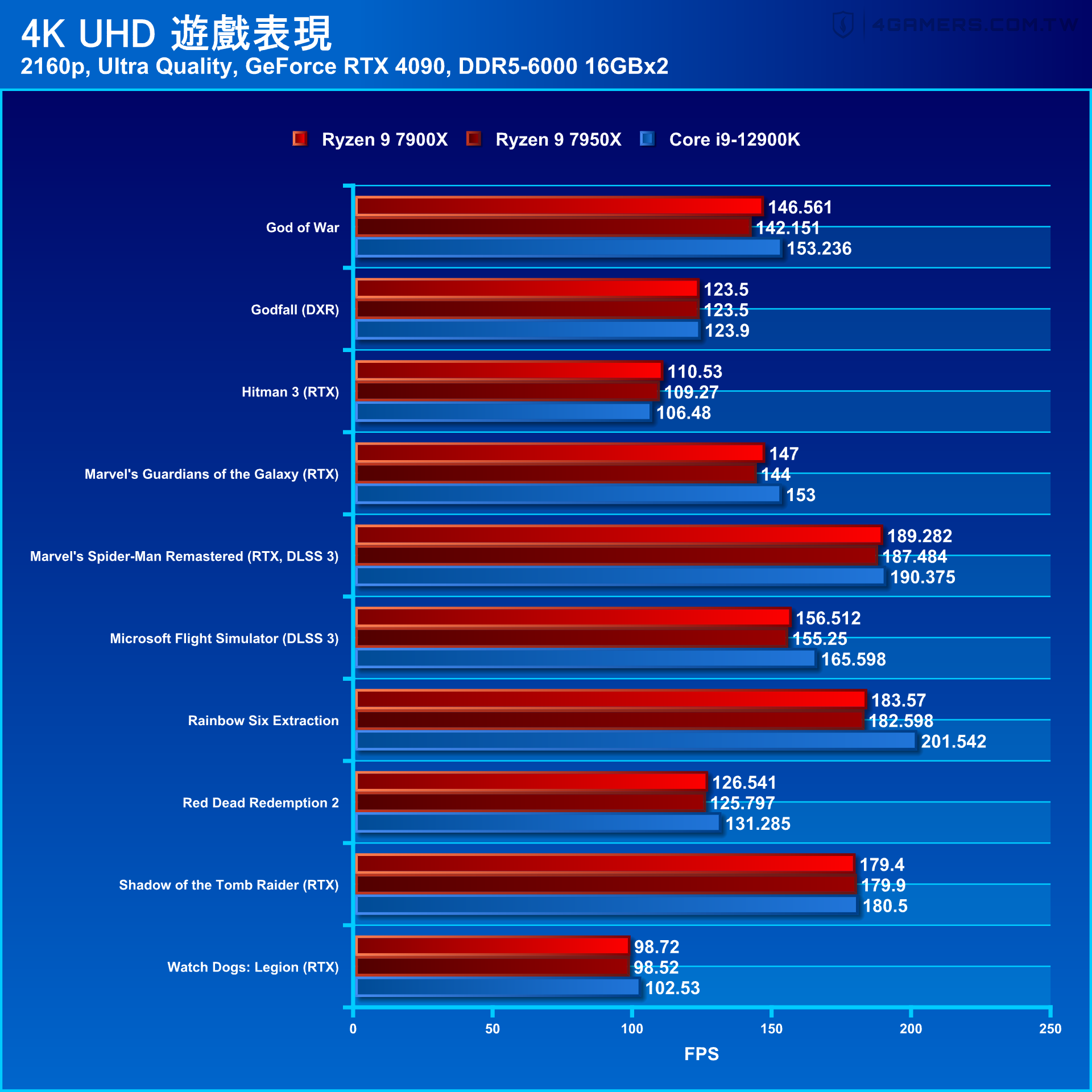 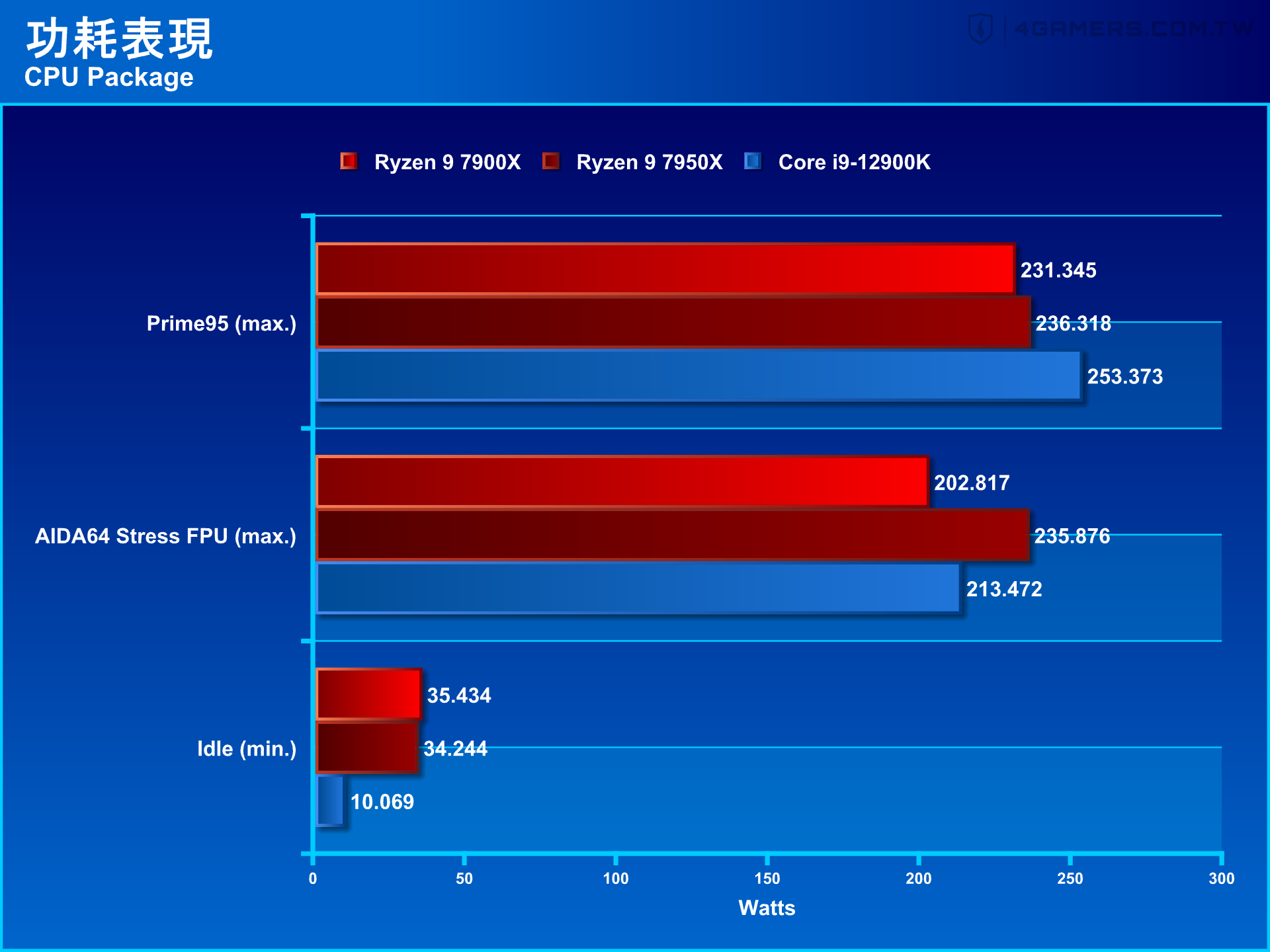 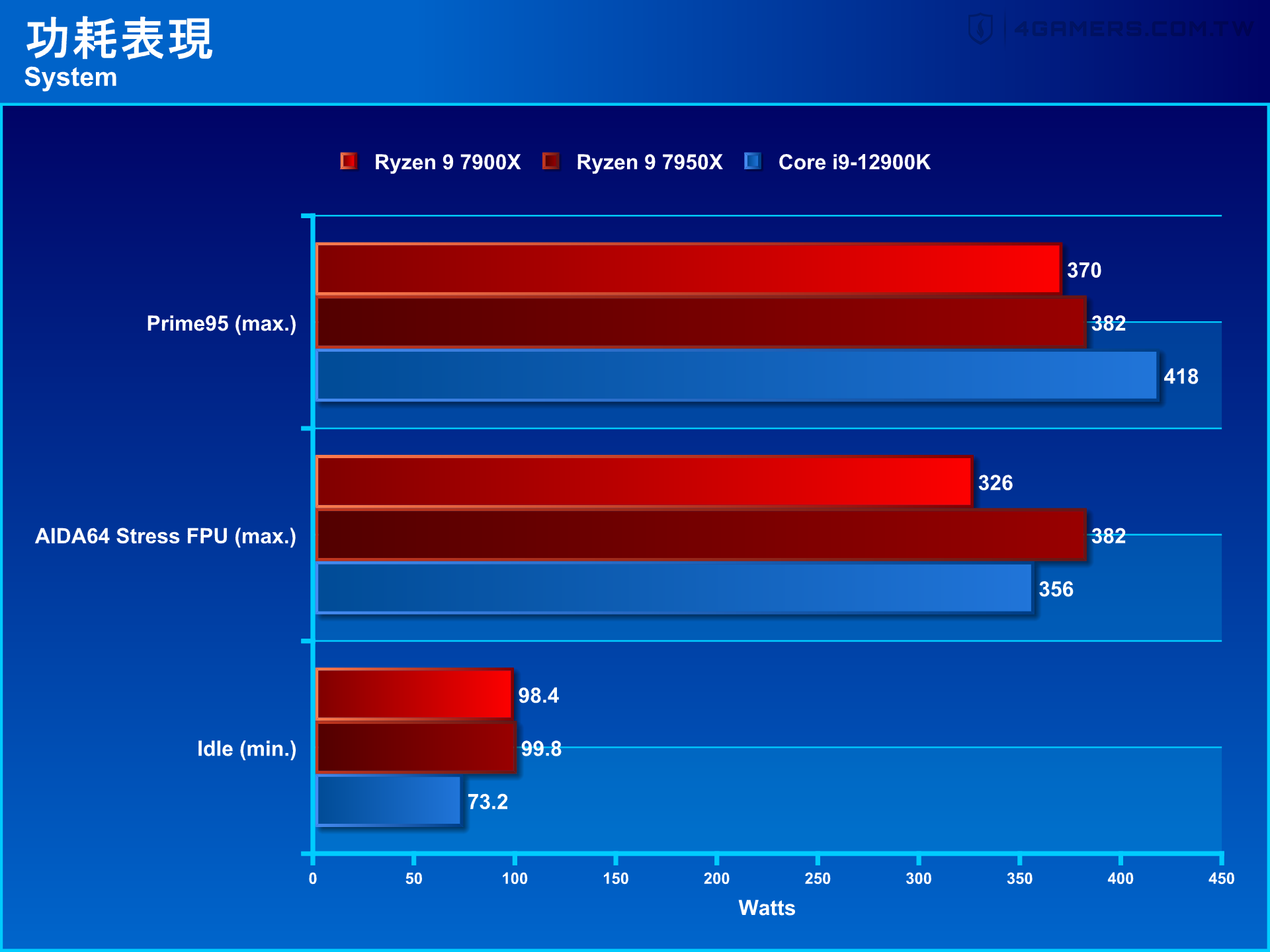 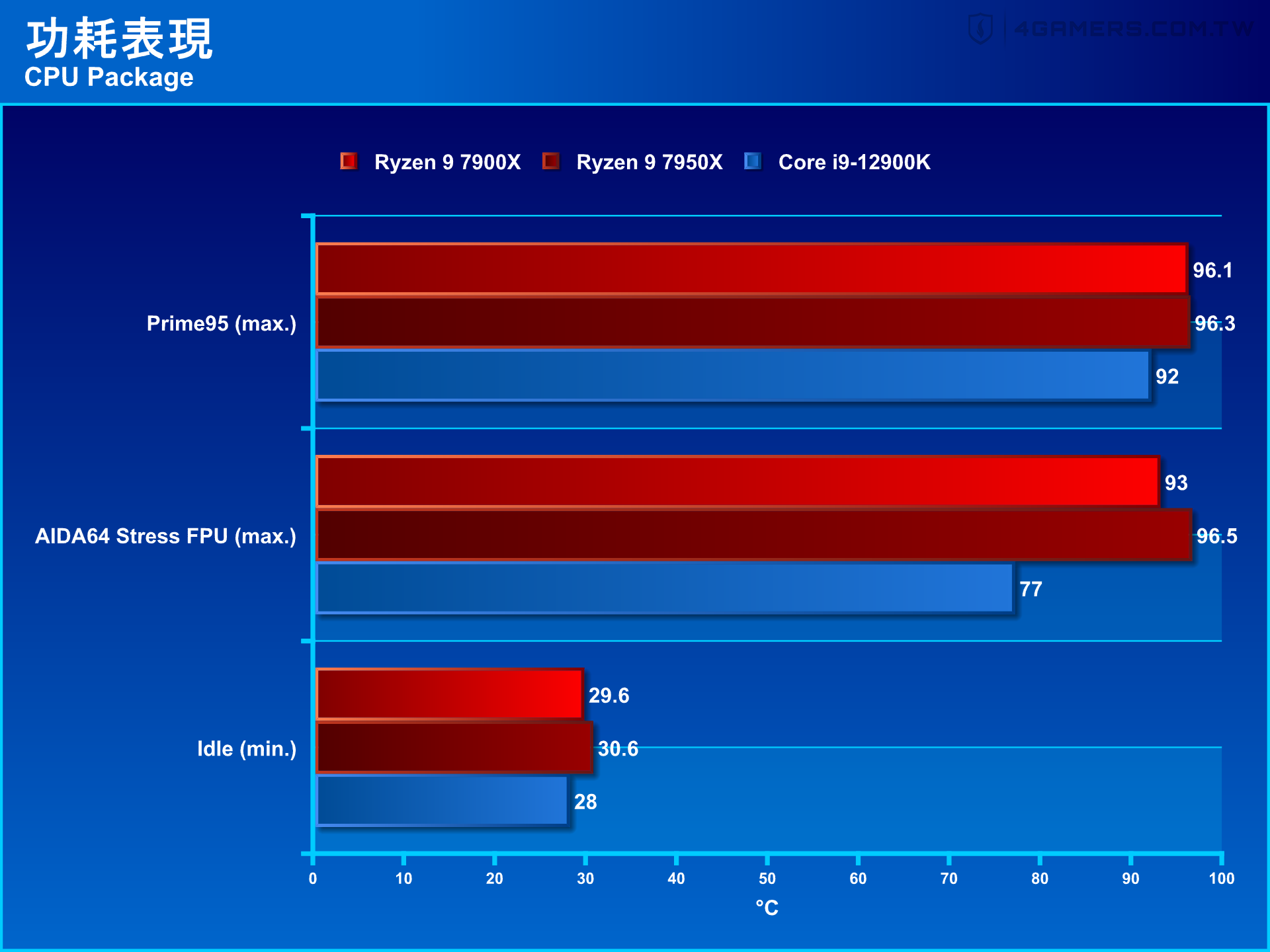 Although the rank is slightly lower, the Ryzen 9 7900X still takes advantage of the Zen 4 architecture and the advantages of TSMC’s 5nm process to bring about a high clock, as well as a lower core-to-core latency due to a smaller number of cores. The average performance of the game is slightly ahead. Ryzen 9 7950X a little bit.

Although the overall game performance is still inferior to the Core i9-12900K, it has caught up quite close, and the Ryzen 9 7900X is still dominant in multi-core applications, and the overall power consumption is slightly lower.

To sum up, the advantage of the AM5 platform this time is that it has abundant and sufficient PCIe 5.0 bandwidth, and it is more convenient to configure a PCIe 5.0 interface SSD. Unfortunately, the price of the motherboard is on the high side. If you don’t care about PCIe 5.0 applications, a motherboard with a more affordable B650 chipset will also be a less stressful choice.

Submission to Putin led to war in Ukraine – Pierre Haski