Home Technology Joining the space race, the UAE will cooperate with Japan and China to launch a lunar rover | TechNews Technology News
Technology

Joining the space race, the UAE will cooperate with Japan and China to launch a lunar rover | TechNews Technology News 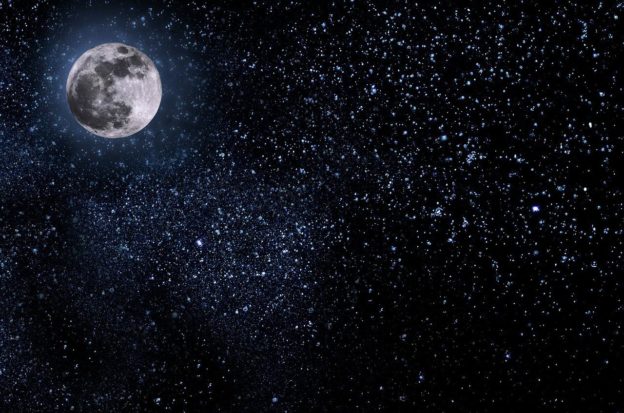 The moon is about to welcome some new guests. The Hakuto-R lander, manufactured by Japan’s ispace, will carry the United Arab Emirates’ Rashid 1 lunar rover and take a SpaceX Falcon 9 rocket to the moon in November this year. It is expected to land on the Moon Lake (Lacus Somniorum) to collect data. In addition, the UAE’s Rashid 2 lunar rover cooperates with China‘s Chang’e 7 mission and is expected to land on the moon in 2026.

Although the United Arab Emirates has a Mars orbiter, it has not yet set foot on the moon, so it decided to cooperate with a Japanese private company ispace to develop a small 10 kg lunar rover Rashid 1, carrying a pair of high-resolution cameras, a thermal imager, a The Microscopic Imager, an instrument for the charged environment of the moon, is expected to operate on the lunar surface for a month, hoping to demonstrate technically that the country is also capable of providing services.

Rashid 1 will sit on the Hakuto-R lander, designed to study lunar soil properties, lunar petrology and geology, dust, and lunar surface plasma, etc. It is expected to take a SpaceX Falcon between November 9 and 15 this year. The 9 rocket launched from Kennedy Space Center, but the joint probe took a low-energy route rather than directly approaching the moon, so it will not be ready to land on the moon until about five months after launch (March 2023).

The Hakuto-R lander, the first in a series of lunar missions by ispace, will provide lunar data collection services to three Canadian companies. In addition to carrying Rashid 1, it will also carry a two-wheeled miniature lunar rover developed by JAXA.

In addition to cooperating with Japan, the United Arab Emirates, which is still a novice in the space race, recently announced an agreement with China to provide Rashid 2 on the Chang’e 7 mission, which includes an orbiter, lander, lunar rover, and small mobile lander. The rover aims to survey the shadowy depths of the crater that China is considering landing on the moon’s south pole, Shackleton crater, which is believed to contain large amounts of water ice.

(Source of the first image: pixabay)

Simona Ventura, the enormous tragedy: “I risk a lung transplant …”

Slurpee and Tycoon Fortress are on your feet! Crocs Teams Up With 7-Eleven To Create The Latest Ride-On Shoes | HYPEBEAST

The metaverse at the Italian Tech Week

Terna and the intelligent pylon