what! So fast?There’s a new handheld

In early August, Logitech and Tencent announced that they would work together to create a cloud gaming handheld. Recently, Logitech International officially released the Android 11-based portable game console “Logitech G Cloud”, and as previously announced , will support cloud game streaming services such as Xbox Game Pass Cloud Gaming and GeForce NOW.

After the official announcement, players can finally know its detailed specifications. Logitech G Cloud uses a 7-inch 1080p IPS LCD screen with a 60Hz update rate. The processor is equipped with Qualcomm’s Snapdragon 720G, and the memory is LPDDR4X 4GB. , the built-in storage space is 64GB, and the memory space capacity can be expanded through a microSDXC memory card, and the weight of the host is about 463g. 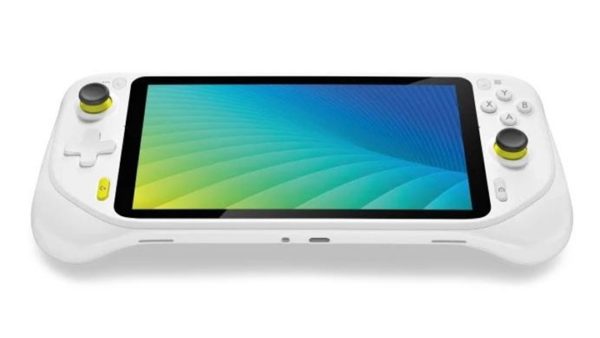 However, the Logitech G Cloud does not have a built-in mobile network, so players will be connected via Wi-Fi 5/Bluetooth 5.1. In the power part, it is equipped with a 6,000mAh battery that can provide more than 12 hours of play time, and it takes about 2.5 hours to fully charge.

After reading the specifications, it can be found that this portable handheld is mainly designed for cloud games. Therefore, in addition to the Microsoft and NVIDIA cloud services mentioned above, players can also connect to PC through Steam Link to play remotely, or XBOX host streaming, etc. The Logitech G Cloud uses the Android 11 operating system, so it should also be possible to play Stadia and Luna through the Android app, and of course it can also be used as an audio-visual entertainment machine to watch Youtube, Netflix or Disney+.

At present, Logitech G Cloud can be pre-ordered on the official website. The pre-order price is US$299.99, while the original suggested price is US$349.99. As for whether Taiwan will follow up with the launch, we will have to see the news later!

But is the pandemic really over? “Yes,” Biden says. “Almost” according to the WHO. “Not at all”, warns the EMA

Health Making: the project that promotes “do it...