The free major update is expected to include various new elements such as new models and clothing. Release dates and details of each update will be announced at a later date. Please look forward to “Sonic Unknown Frontier” with more diverse gameplay!
※Additional contents and names are subject to change without prior notice.

■ “Sonic’s Christmas Costume” will be released as downloadable content (DLC) for free!

【Main update content】
・Fixed an issue where the boss might disappear when rechallenging the boss battle of Cronus Island.
・Fixed the problem that the large mechanism of Caius Island was cracked, but it was still displayed as unsolved on the map.
・Fixed the problem that the Xbox series S cannot select the performance priority mode.
After applying the correction file, you will be able to select “Performance Priority/Quality Priority” from the Settings of Options > Video > Video Quality.
If you are currently using Xbox series S to play, it will be automatically changed to “Performance Priority”.
Please freely set your preferred image quality from the options.
For other details, please visit the official website of “Sonic Frontiers Uncharted” (https://asia.sega.com/SonicFrontiers/cht/).

■What is “Sonic Uncharted Frontier” 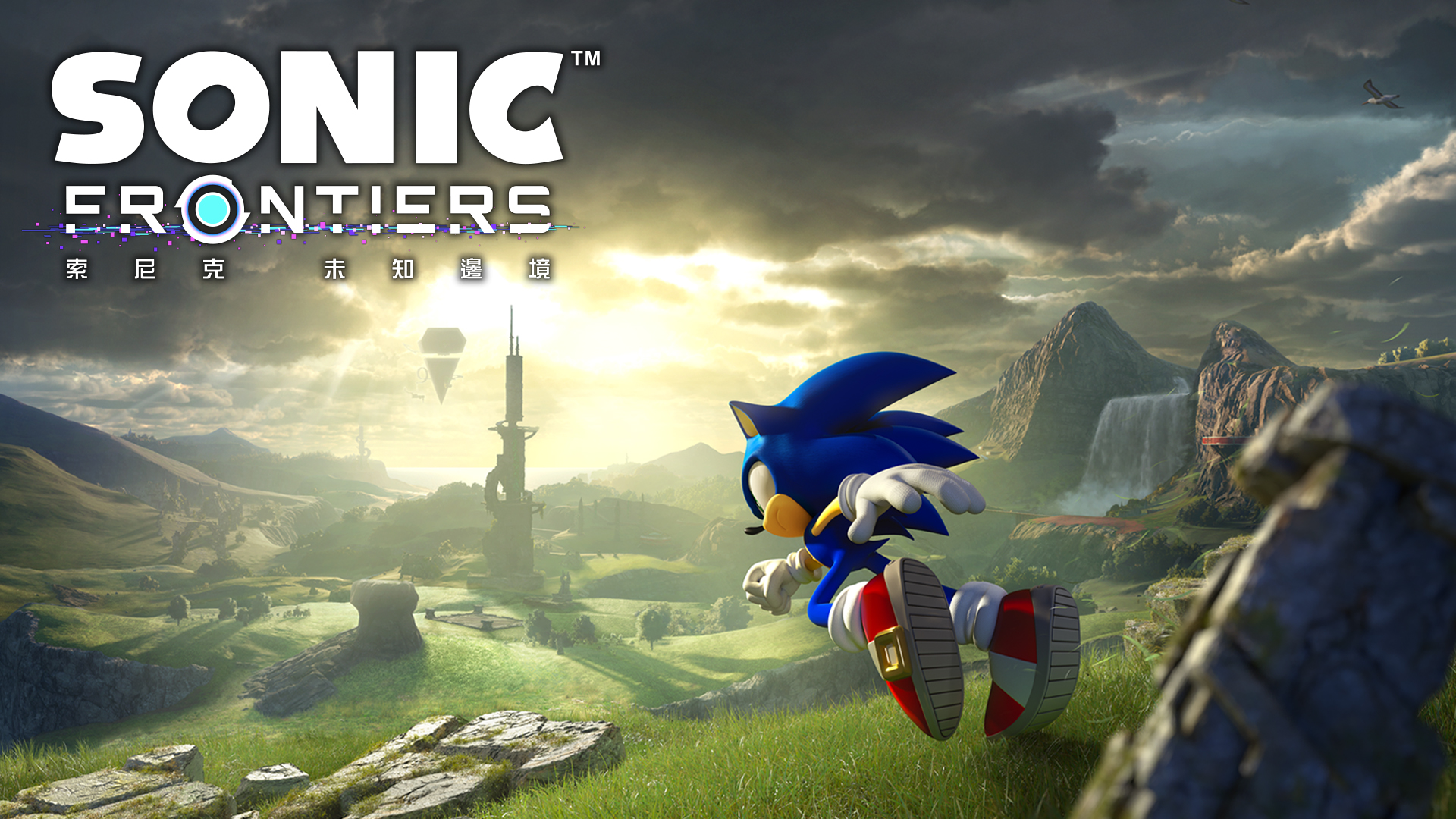 “Sonic Frontier” is a new action-adventure game where you can run freely on a vast island with Sonic’s unique supersonic movements.
Set on the stage of the unknown island “Starfall Islands” where ancient civilizations sleep, Sonic will start a new adventure on the island full of mysterious and strange enemies.
This work is a next-generation checkpoint action game that expands the world map and evolves it into a “playable world map”. Through the organs set up on each map, players will no longer be limited to the concept of the track, and will be able to enjoy a full range of high-speed gameplay.
In the “playable world map”, there are various elements such as “combat”, “puzzle solving”, “side missions”, and “cyber space”. These can be done freely according to the player’s play style.

See also  The M2 Max processor appeared on Geekbench, and the performance improvement is not as strong as imagined - Qooah

Guerini and the art of compromise: the return of the “Christian Democrat” to Copasir

Another year to wait!Apple was revealed to have postponed the release of the car until 2026, suspending the concept of “L5 autonomous driving”, and the price may be less than 100,000 US dollars-Daily Economic News